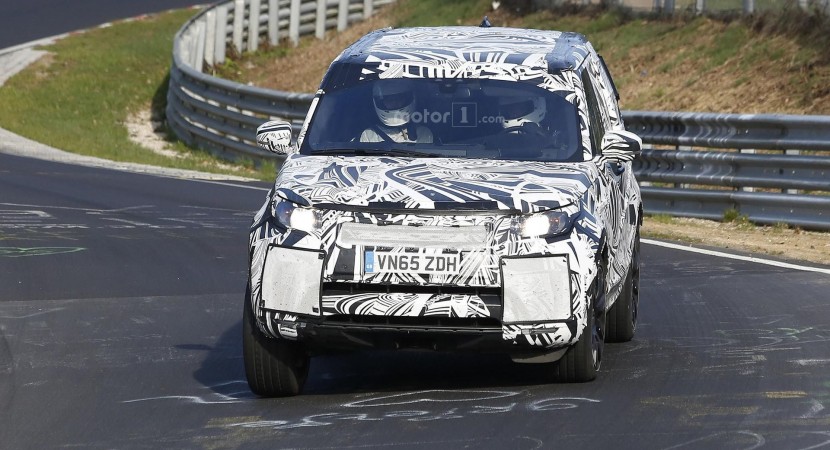 The hunting season is now opened and if you live near the Nurburgring race track than you will see a lot of test mules performing heavy testing before their final release on the market. Land Rover is also presently hammering the all-new 2017 Discovery on the Ring.

The 2017 Land Rover Discovery is preparing for an official debut at the 2016 Paris Motor Show, in October and will hit the market somewhere at the end of the year.

As we can depict from the pictures, the upcoming Discovery is wearing heavy camo which indicates that the final version is far from being ready. Also, the hidden body style is letting us know that we will be dealing with a more elegant and evolutionary design than seen before on a Discovery model.

We can depict a rounder front fascia, or the horizontal taillights which will replace the car`s present vertical clusters. In general, the design is a mix between the 2014 Discovery Vision Concept and the present Discovery Sport.

The interior will be more luxurious than the previous generation, with borrowings from the Range Rover, and will incorporate as well the latest high-tech goodies.

Under the hood, judging by the license plate which dates back on 10th of November, the model will come with a 3.0-liter V6 gasoline unit, followed by a much more powerful 3.0-liter SDV6. Unfortunately, there are no news concerning the performance figures.

The 2017 Land Rover Discovery will also be followed by a much bigger SVX model in around 12 months or so and will come with a beefier design and advanced off-road configurations. 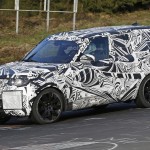 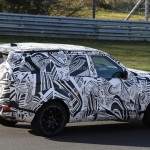 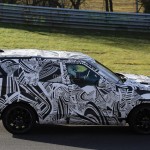 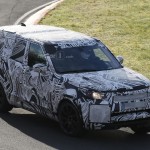 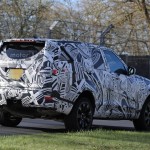 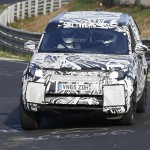 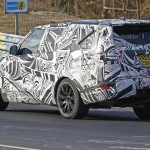 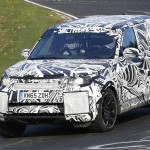 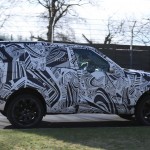 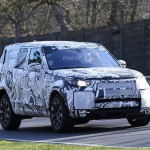 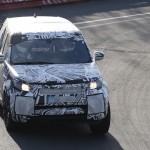 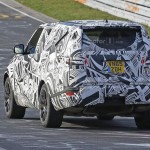 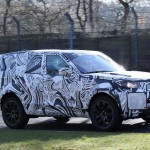 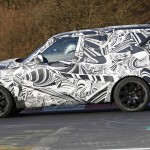 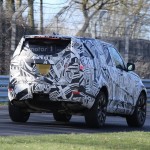 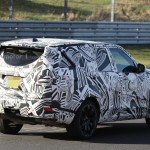 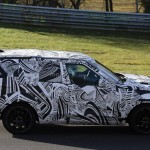