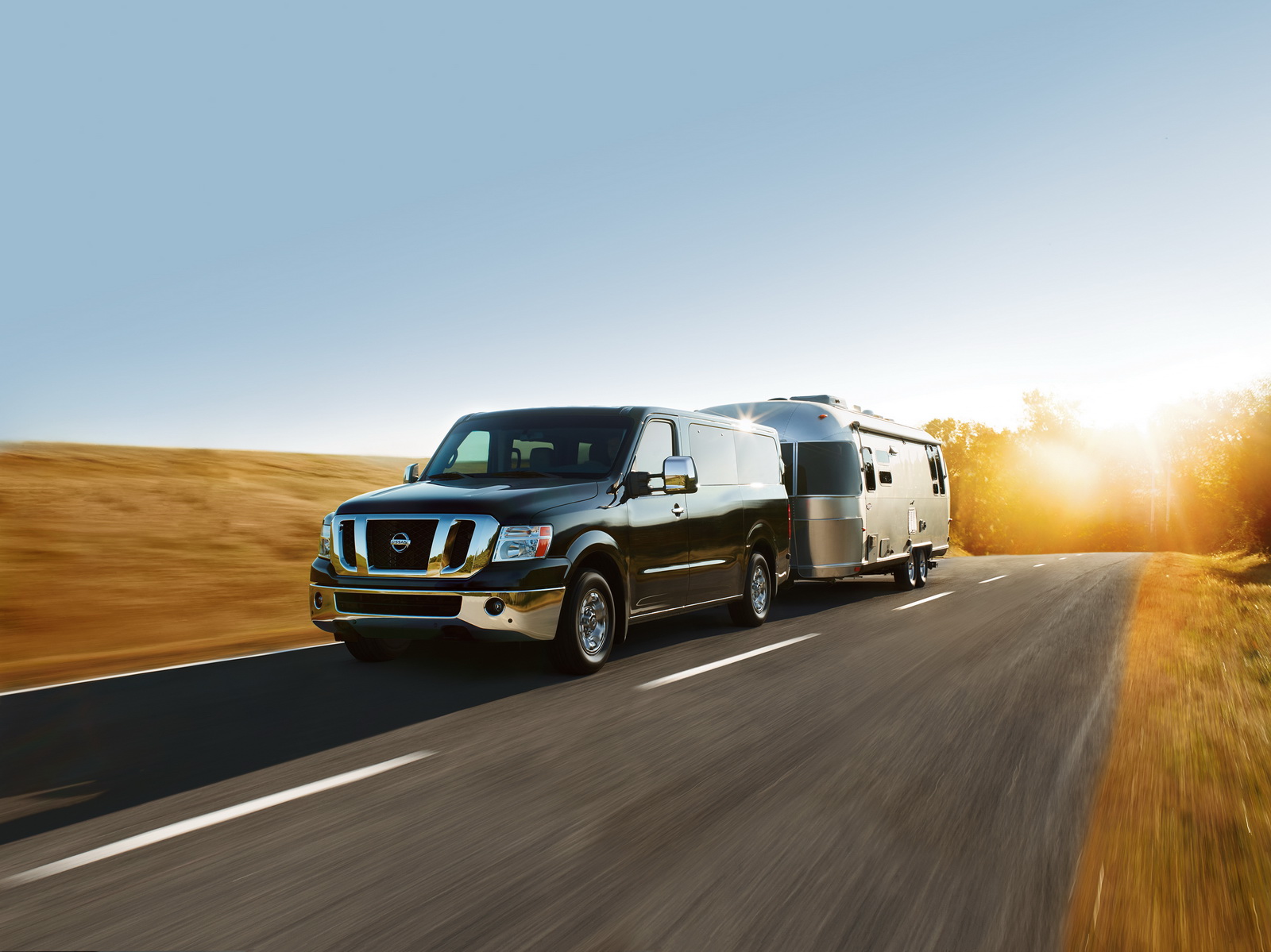 Nissan vans are real kickers in the United States especially, with the latest kids on the block to receive the Best Commercial Van Warranty and being considered the “best-in-class power and torque” vans.

We are talking here about the all-new 2017 Nissan NV Cargon and Passenger, both vans coming with an exquisite design and impressive performance under the hood; not to mention the space that they have to offer for their passengers and luggage.

In case you fancy Nissan vans, especially the aforementioned, then you have to find about the prices. They kick off from $30,880 and can go all the way up to $36,500 in the Cargo version, while the Passenger can be yours from at least $33,800. The full price list can be seen in the media gallery below.

As for the engine under the hood, the models have also received a 5.6-liter Endurance V8 petrol, joining the stock 4.0-liter V6, starting February next year.

The new 5.6-liter V8 engine delivers a total of 375 horsepower and 525 Nm of torque, hooked to a seven-speed transmission, which replaces the previous 317 horsepower model with five-speed automatic gearbox.