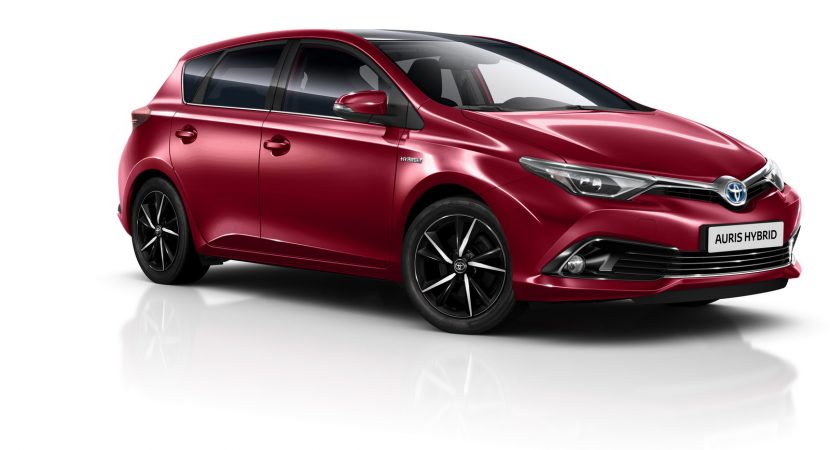 Toyota UK has recently announced the introduction of the all-new 2017 Verso and Auris, which will complete the carmaker`s lineup for the moment. Both come with significant changes in terms of design and interior specifications.

First, the 2017 Toyota Verso is launched on the UK market in three versions, the Active, Icon and Design, all of them featuring standard equipment like keyless entry, push-button start, new seats and rain-sensing windscreen wipers.

The top of the line differentiates from the rest with new 17-inch black alloy wheels, panoramic sunroof, rear privacy glass, adding the latest gadgetry inside, like Toyota Touch 2 Go multimedia connectivity, navigation system with voice command, central touchscreen and so forth.

In the safety department, the model also gets Lane Departure Alert, Pre-Collision System with Forward Collision Warning and Autonomous Emergency Braking, Automatic High-Beam, and much more. Under the hood, all three versions received the new 1.6-liter Valvematic petrol burner, with 128 horsepower, shortly followed by the 1.8-liter and 1.6-liter D-4D diesel engines.

On the other hand, the lovely 2017 Toyota Auris is now featuring special tweaks designated for the United Kingdom alone, including the new Tokyo Red color and the 17-inch alloy wheels at the exterior and Alcantara trim inside, adding leather seats and a few more.

In the safety features zone, the 2017 Toyota Auris benefits the same Safety Sense safety package, except for the Active entry-level version. The other versions will get an extra option, called the Road Sign Assist. Prices for both models and their variants will be announced at a later date.