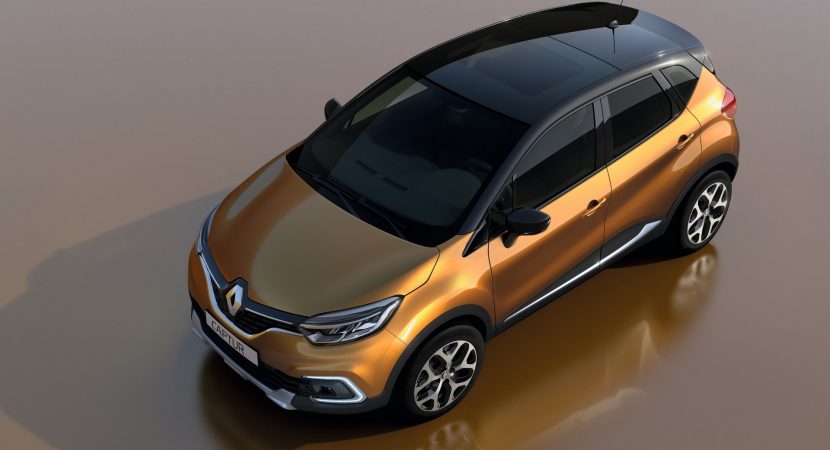 The French based carmaker Renault has recently announced the introduction of the facelifted variant of the current Captur, the model arriving on the market as a MY2017. The new model comes with new exterior goodies and interior features.

Thanks to its growing popularity in Europe mainly, the 2017 Renault Captur Facelift is now getting ready to welcome its customers with some new improvements at the exterior, starting with the new colours – Atacama Orange and Ocean Blue – and continuing with the new colour on the roof – Platinum Gray”. However, you can choose between the plethora of combinations – the carmaker is offering more than 30 combinations.

Visually, the 2017 Renault Captur Facelift is highlighted by the updated full-LED headlights and fixed glass roof, along with the slightly changed front grille with chrome strip, which make it longer than the Kadjar or Koleos siblings.

Other standout modifications also refer to the updated front and rear bumpers, with C-shaped LED daytime running lights and revised skid plates. The overall design is complemented with a choice of 16- and 17-inch alloy wheels.
Under the hood, the carmaker has fitted the facelifted Captur with the regular 0.9- and 1.2-liter turbocharged petrol burner, adding as well the 1.5-liter diesel.

In Geneva next week, the all-new 2017 Renault Captur will be displayed along other hot models, like the new Koleos SUV and the Alaskan pickup truck. On the other hand, the Alpine division will also launch the newly displayed A110. 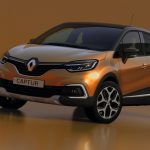 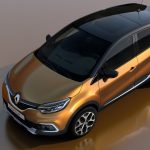 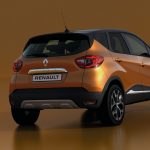