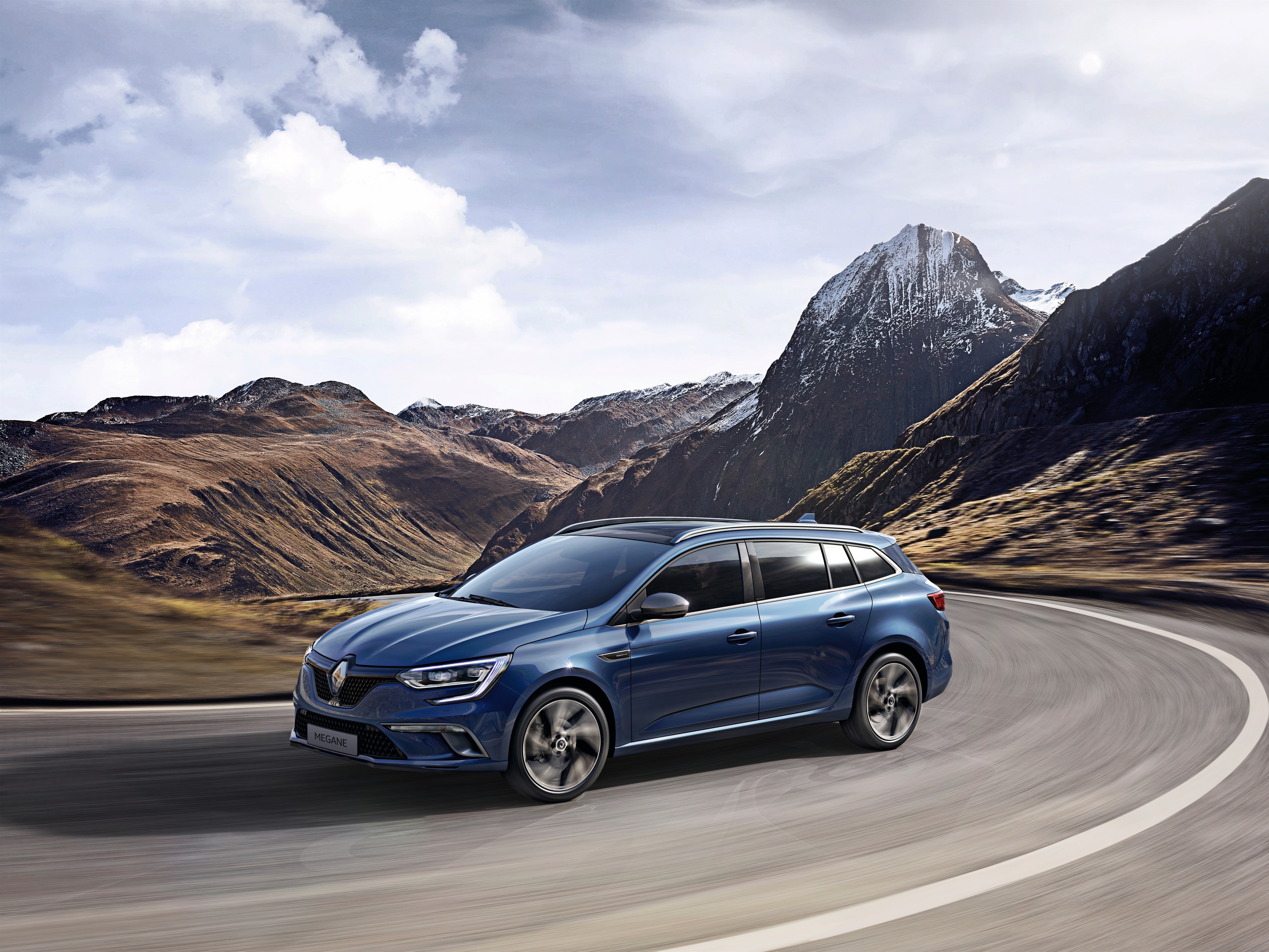 The French based Renault carmaker has presented the all-new 2017 Renault Estate ahead the 2016 Geneva Motor Show, the model being closer to joining its sedan brother on the market, this spring.

There aren’t many information concerning the wagon version, except for some minor details with reference to the car`s the body style. The model is considered “elegant and sporty” as it sports the chrome trim on the side windows and C-pillar, or the C-shaped lighting signature up front.

In the engine department, the all-new Megane Estate is likely to carry over the engine lineup from the Megane Hatch, meaning that you would get to choose between three gasoline burners and three diesels, such as the TC1 100, 130 and 250, dCi 90, 110 and 130 respectively.

The 2017 Renault Megane Estate will be officially presented to the public at the 2016 Geneva Motor Show, on Hall 4, next Tuesday.