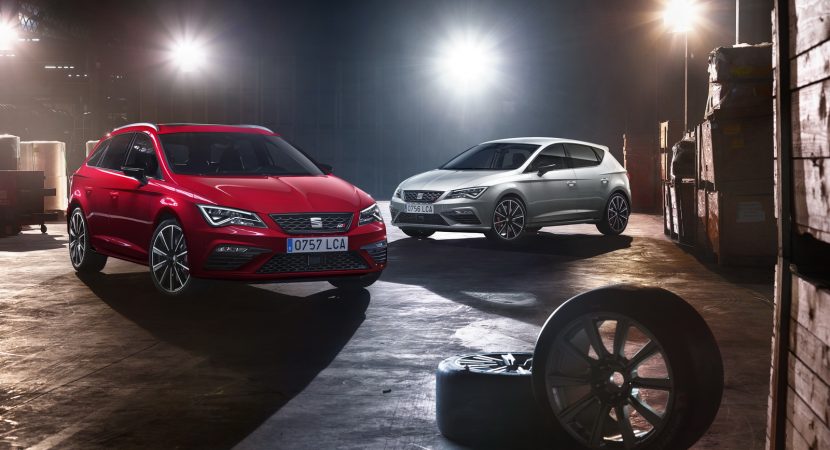 The Seat Leon Cupra has always been considered one of the best hot hatches on the market, but it appears that the model seems have lost the appreciation it deserves, especially in the latest version.

We are looking here at an updated version of the current model, which brings fresh a couple of new exterior colours, new safety features and an engine upgrade. Is it less, is it much? It`s just up to you to figure that out once you compare both the previous and the new models.

At the exterior, the all-new 2017 Seat Leon Cupra can be had with two metallic paintjobs – the Mystery Blue and Desire Red – adding full LED headlights and new alloy wheels. As far as the safety features concern, we can have it with the Pedestrian Protection, Emergency Assist, Traffic Jam Assist for the DSG versions and so on.

In the engine department, both the 2017 Seat Leon Cupra Estate and the Wagon are equipped with an upgraded engine which is now churning out 300 horsepower and 380 Nm of torque, quite impressive than the previous 286 horsepower and 350 Nm of torque. Both versions use a standard six-speed manual or an optional dual-clutch transmission.

Even if the performance figures are not yet released, both the estate and the wagon come with an electronically limited top speed of 250 km/h. in the previous generation the model allows a sprint from 0 to 100 km/h in 5.7 seconds with the DSG transmission, so we should expect less than that in the updated versions. 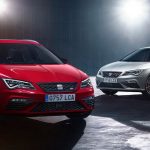 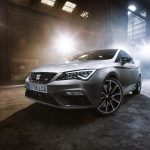 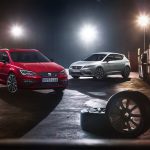 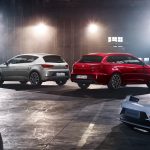 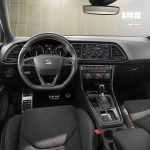 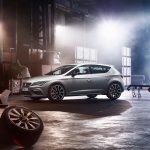 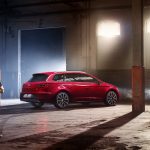