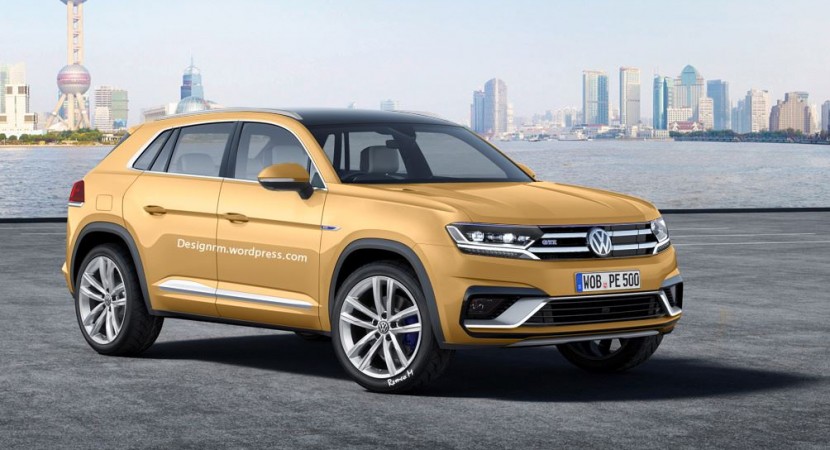 The 2017 Volkswagen Tiguan is here again popping up in our news, this time in two renderings which might give us a clue on how the model will look like in the near future.

The renderings are signed by designrm.wordpress.com and are based on the newly unveiling of the Volkswagen Cross Coupe GTE concept at the 2015 NAIAS, in Detroit. We are not sure if the upcoming Tiguan will take some inspirations from them, but since we have got nothing on the model, at least these will settle our feast. 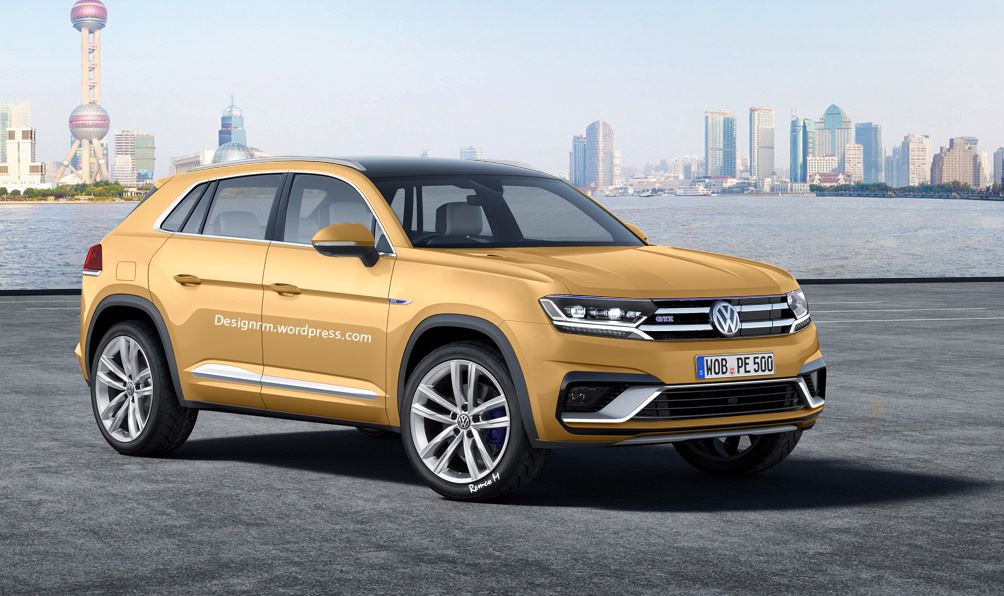 Rumors have it that the 2017 Volkswagen Tiguan will be standing on the company`s new MQB platform, the same used on other cars, like the new-gen Golf, and will come in three variants, like the 5-, the 7-seater as well as the long wheelbase. 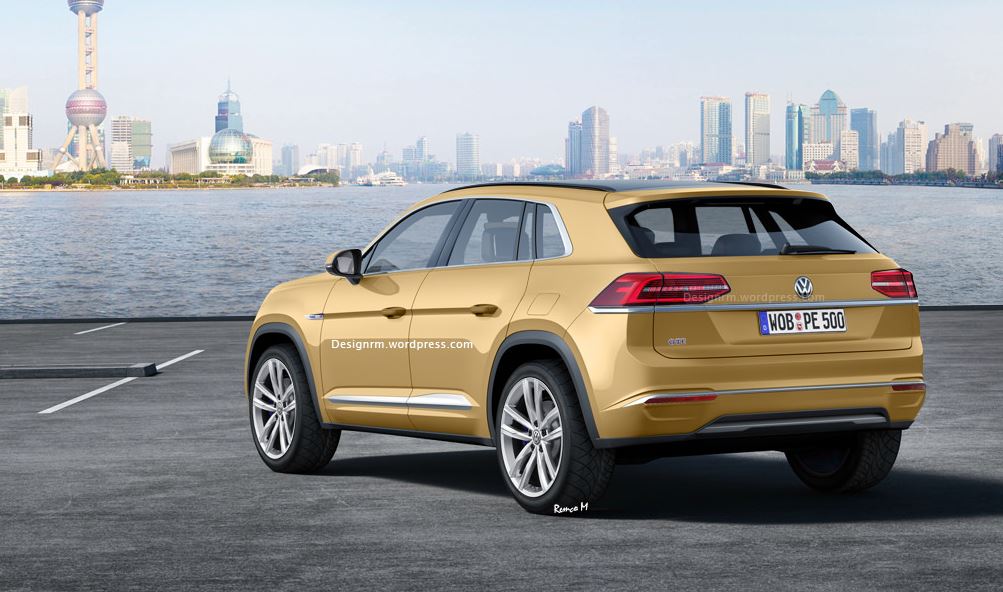 Speaking about the Volkswagen Cross Coupe GTE, the model was first unveiled in Detroit, a couple of weeks ago and is equipped with a huge 3.6-liter V6 under the hood, backed by two electric motors, which develop an overall 355 horsepower and 379 Nm of torque. 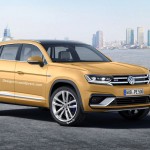 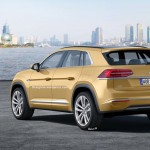 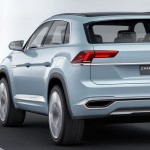 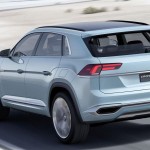 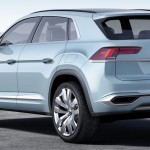 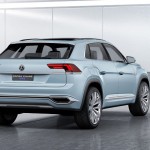 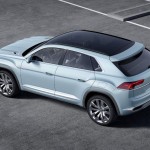 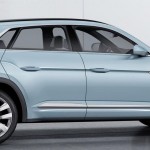 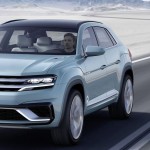 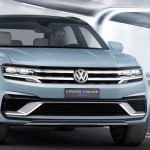 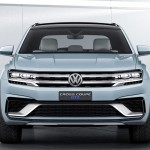 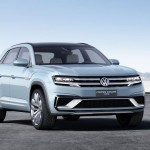 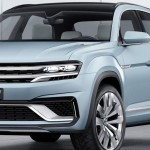 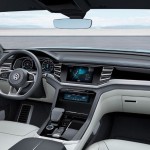 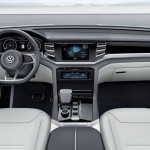 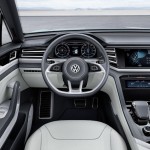 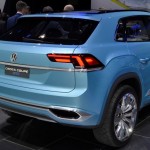 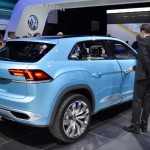 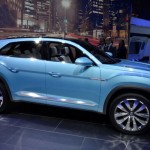 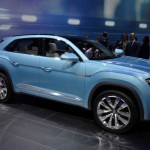 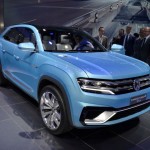 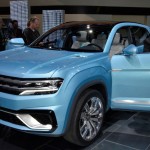 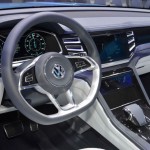 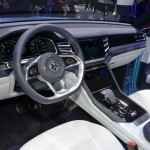