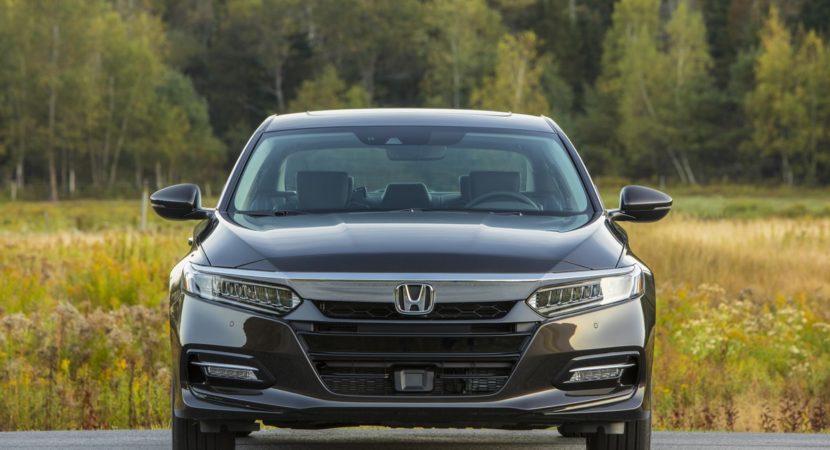 A cheaper car than the competition`s is usually regarded as a good thing, given the fact that most of them come with plenty of features in standard form. And in an extremely competitive auto market, “cheaper” is perhaps the main motto today.

To battle the likes of the new Sonata or Camry Hybrid, the Japanese-based carmaker Honda has recently announced the introduction of the Accord Hybrid in the United States. However, compared with those two models, the Accord`s main advantage is the low price, given the wide range of specifications.

For instance, the entry-level variant costs only $25,100, while the top of the line Accord Hybrid Touring is set at $34,710. The full MSRP prices including the $890 destination and handling fee are listed in the media gallery below.

Even with the destination fee, the all-new 2018 Honda Accord is extremely affordable. For that money you get a personalized interior with high-end materials and plenty of high-tech gadgetries, while underneath, the hybrid engine provides plenty of power and a good mile range.

From a visual standpoint, the new Accord Hybrid looks appealing for its class, featuring low beam LED headlights and taillights, 17-inch alloy wheels and a couple more.

As for the engine under the hood, the new Acord Hybrid is equipped with the famous 2.0-liter DOHC i-VTEC petrol and hooked to an electric motor, both with an output of 212 horsepower and 232 lb-ft of torque. This translates in EPA ratings standing at as low as 47/47/47 (city/highway/combined), which is fantastic for the hybrid. 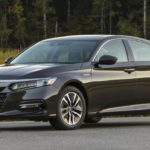 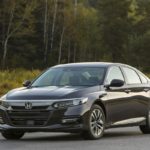 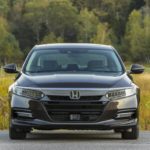 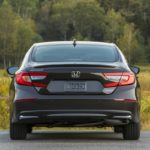 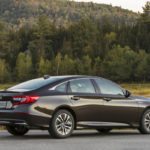 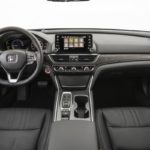 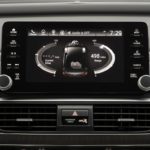 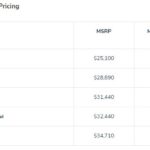