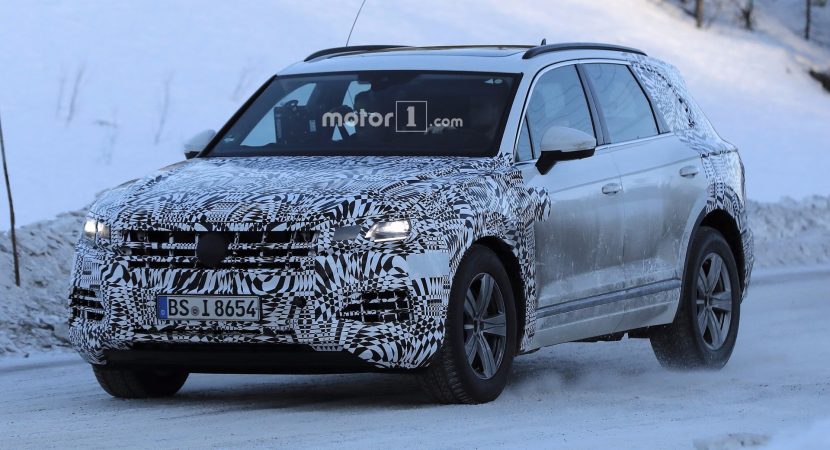 Volkswagen has sent the all-new 2018 Touareg for some fresh tests out in the snow, the test mule seen here wearing slight camouflage around the front and rear end, which indicates that the model is getting ready for its final form.

According to recent reports, the 2018 Volkswagen Touareg should be unveiled at the 2017 Frankfurt Motor Show in September, and will adopt a more evolutionary design. It will also be bigger and more appealing than the ongoing model.

The size growth is due to the car`s new MLB Evo platform, also underpinning other models within the group, like the new Audi Q7, Bentley Bentayga or the next Porsche Cayenne. The Lamborghini Urus will also use the same platform.

From a visual standpoint, the more evolutionary design will be highlighted by the styling touches from the T-Prime Concept GTE, first showing its face last year. The details list is rather scarce at the moment.

As for the car`s engine lineup, this will be quite complex, depending on the market. For instance, in Europe the all-new Touareg will consist of a wide range of diesels, while in the United States the model will be based on the petrol burners. We should be able to see the high-performance 3.6-liter VR6 engine, also found on the new Atlas, with around 276 horsepower and a 4Motion system hooked to an eight-speed automatic transmission.

The United States will also get a hybrid version of the 2018 Touareg, with influences from the same electrified T-Prime GTE Concept. As for the prices involved, chances are that the model will come with at least $65,000. Stay tuned for more details! 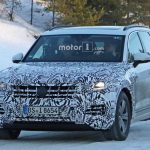 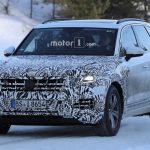 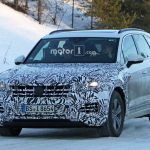 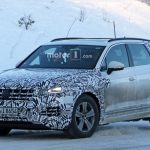 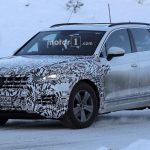 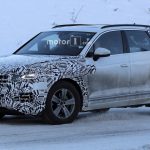 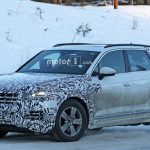 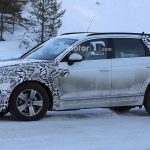 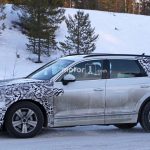 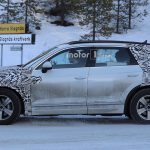 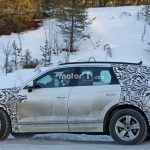 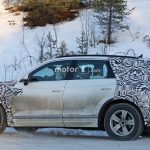 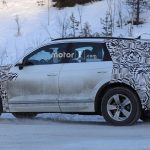 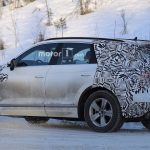 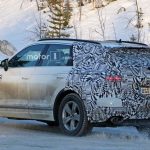 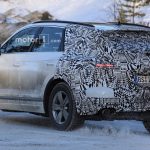 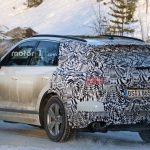 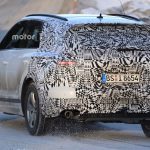 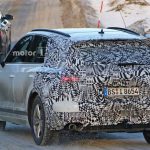 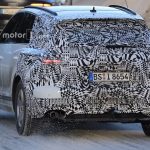 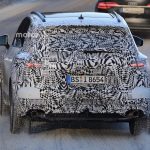 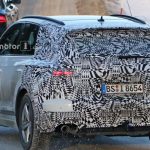 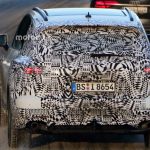 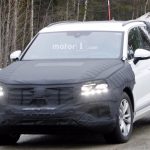 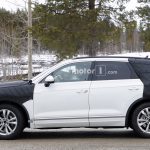 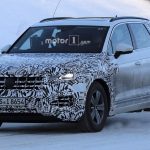