Following a long teaser campaign, Audi`s most prolific SUV ever built – the new 2019 Q8 – has been finally unveiled with an exquisite design, plenty of high-tech gizmos and a new mild hybrid engine which makes it extremely efficient in terms of fuel consumption.

The new 2018 Audi Q8 is set to compete against the likes of the new BMW X6 with a massive body style, measuring 4,986mm long, 1,705 mm high and 1,995 mm wide. Standing on the Volkswagen Group`s MLB Evo platform, the new SUV will also be more lightweight.

From a visual standpoint, the new Q8 comes with borrowings from last year`s Q8 concept, meaning a prominent front grille, new headlights with no less than 24 individual LEDs, full-width taillights, as well as big wheel arches which house massive 22-inch alloy wheels. All create a more premium and modern design.

Inside, the cabin looks more luxurious and high-end, thanks to the plethora of new high-quality materials. Boasting technology, the interior is also highlighted by lots of high-tech toys, such as 12.3-inch digital display for the instrument cluster, 10.1-inch multimedia screen for the dashboard, or climate control system with an 8.6-inch digital screen. There are also other new systems which are driver-oriented – the new Pilot cruise control system offering lateral and longitudinal control, remote garage pilot automated parking functionality, Audi pre-sense emergency alert or autonomous emergency braking.

Under the hood, the 2019 Audi Q8 will be available in the first place with a 3.0-liter TDI turbocharged diesel engine, also known as the Q8 50 TDI), working in tandem with a 48-volt mild hybrid system which can recover up to 12kW of energy. The overall power stands at 210 kW and impressive 600 Nm of torque, enabling an acceleration from 0 to 100 km/h in just 6.3 seconds. Later on, the carmaker will also add the petrol variant of the 3.0-liter pot, equipped with forced induction and developing no less than 250 kW.

The model will be built at the company`s new facility in Bratislava, and will arrive in UK this summer. Prices will be announced prior to its arrival in dealerships. 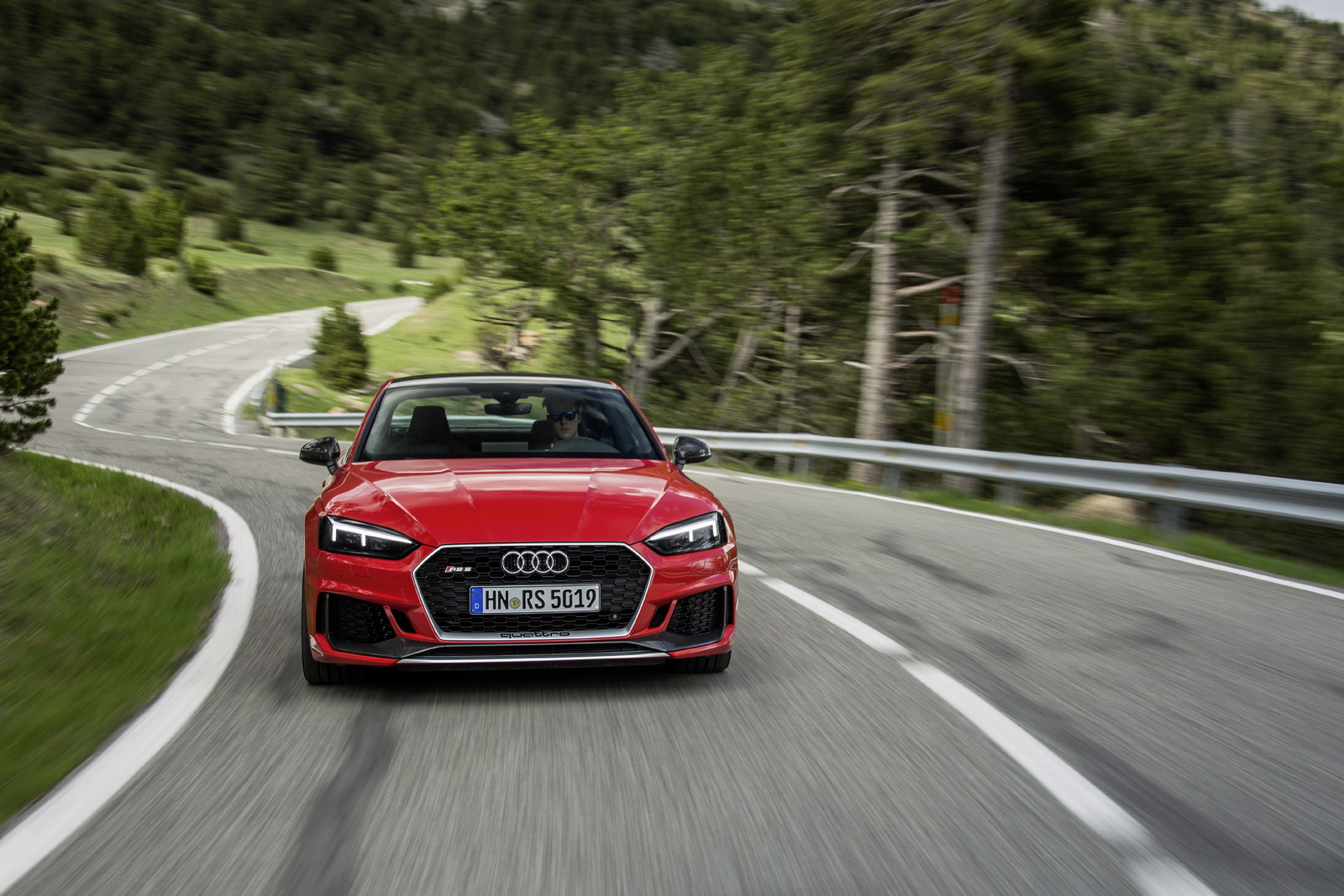