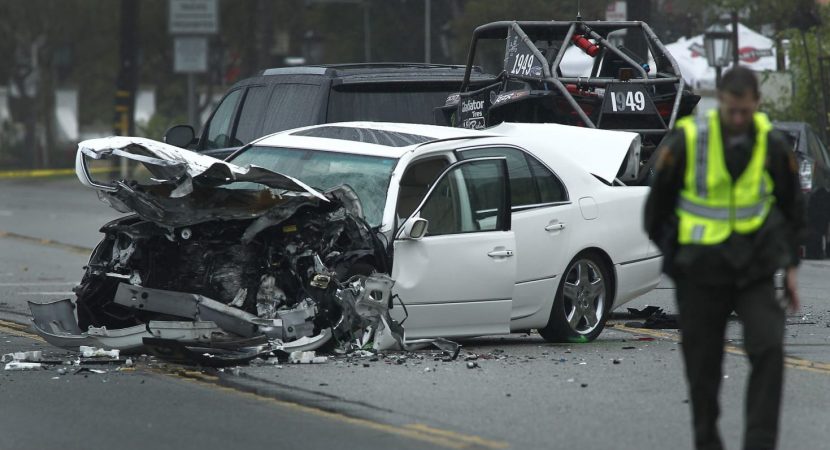 No motorist ever wants to be in an accident. Crashes can be traumatic to the people involved as well as expensive and inconvenient. It can leave emotions running high right when everyone involved need cool heads. A driver who just had an accident on the road needs to do several things at once to establish the facts of the accident. Even for a common road accident, if the immediate aftermath isn’t handled the right way, it can become even worse for you. These are the steps to dealing with a car accident right after it occurs.

The most important thing to do if you’re in an accident is stay at the scene. If you leave, you’ll be guilty of a hit and run regardless if the accident was your fault. The first thing to do is get your car to safety out of traffic. If your car can move, drive it the most convenient shoulder. If your car can’t move, put on your hazards so other cars know to avoid you. This will prevent other cars from becoming involved in the accident. After all vehicles in the accident are secure, you and others involved can exit cars and take stock.

The first thing to check after securing the scene is that everyone in the accident is alright. Begin with a self-check. Make sure you’re not physically wounded, and you don’t have symptoms of a concussion, like dizziness or confusion. After you know you’re alright, check the other drivers, passengers, and pedestrians caught up in the accident. 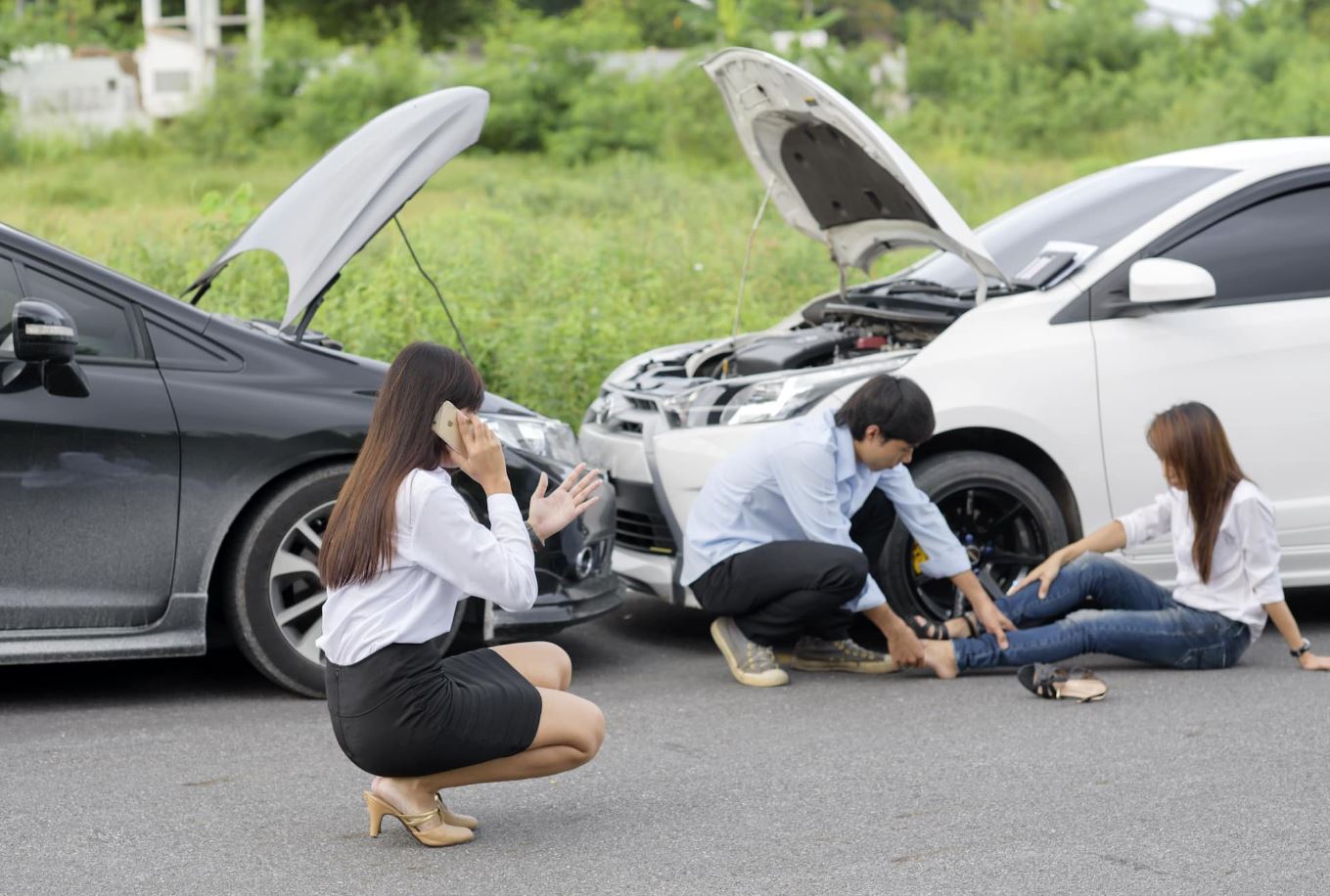 If anyone is injured call 911 and get an ambulance. If everyone is alright, you can move onto checking damage of the vehicles involved.

Consider Getting The Police 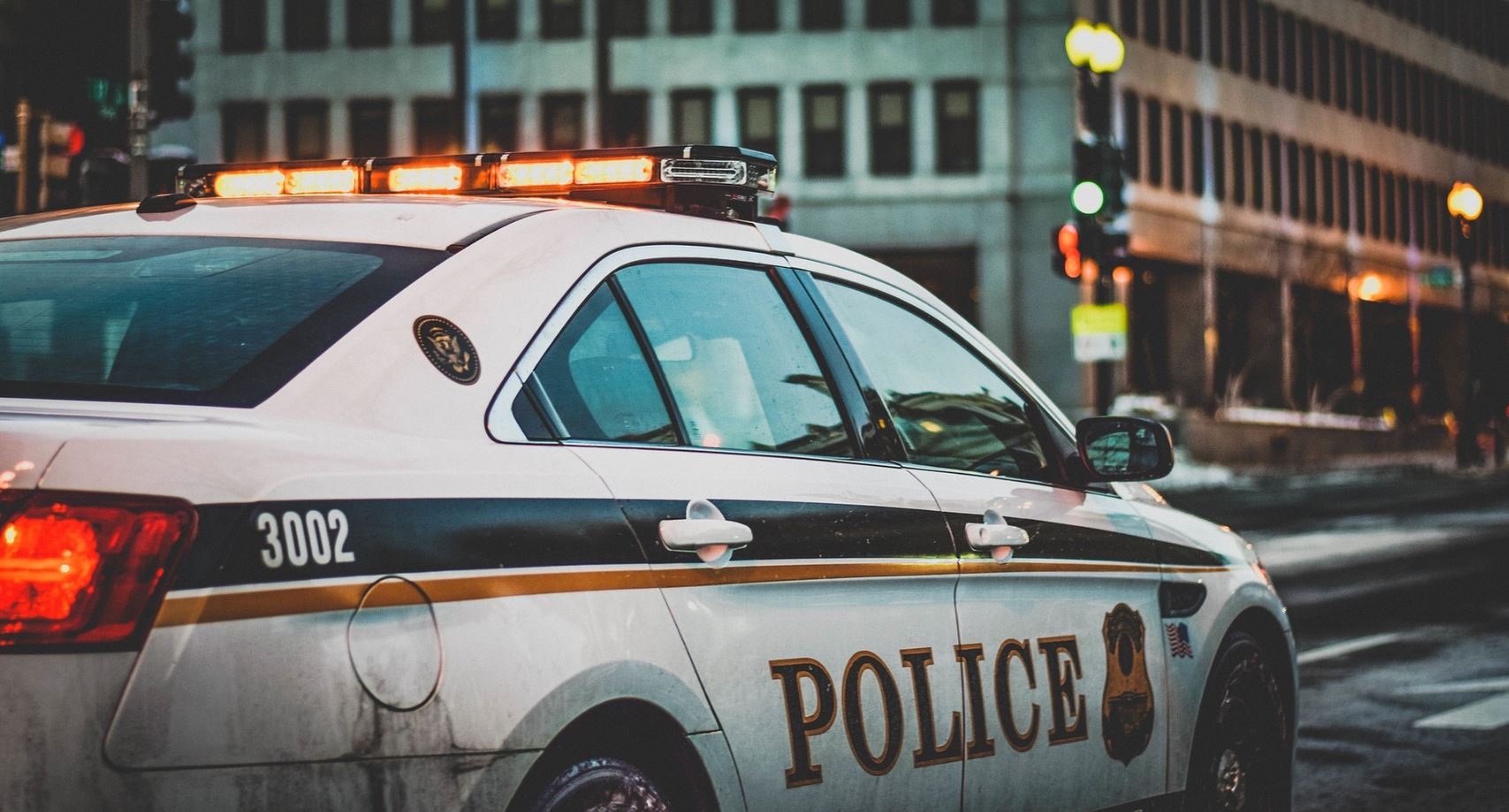 You and the other vehicle owners should carefully record the scene. Make sure to get the names, addresses, and insurance information from the other drivers involved. You should also take pictures of the damage to your car and others with your phone. If there were any, get the contact information of witnesses and write down their descriptions of the accident. All this information will be needed to file an insurance claim or consult with a car accident lawyer. Especially if you have suffered any injury as a result of the accident, you should document everything throughout the process. Be as thorough as possible at this stage. Any evidence left unnoticed when you and the other people involve leave the scene is likely to be lost.

Keep Calm And Don’t Admit Anything

As the insurance companies and police take over the situation, it’s important to keep calm. This is difficult, since a crash can be very stressful. Keeping calm will help you avoid saying something that admits responsibility. Don’t apologize or say anything that indicates the accident was your fault. This is one of the main things to avoid after an accident. The insurance companies and the police can do a much better job making an objective judgement on fault. So even if you think you are responsible, keep calm and don’t admit to anything until you have spoken with an attorney.

A crash can leave you feeling confused and panicked. As a result, it’s good to have to know what steps to take ahead of time to prevent problems later on. Make sure your car is out of harm’s way, without leaving the scene. Check that everyone involved in the accident isn’t hurt. Decide whether to involve the police. Document the scene carefully and get the other people’s contact information. Stay calm and let the experts assign blame. These steps will ensure that even in the worst accidents, you’re prepared to deal with the aftermath.