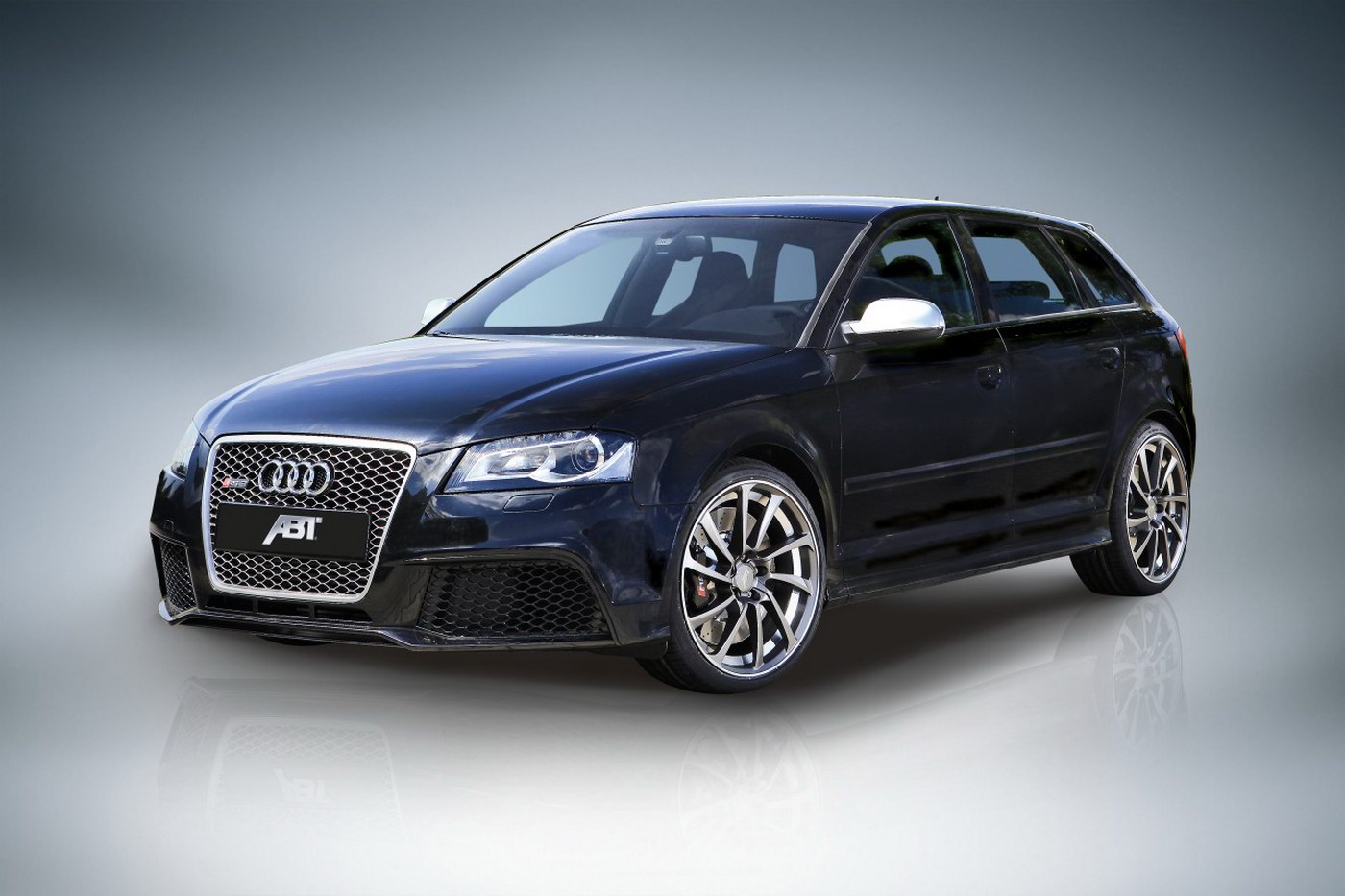 After revising the new Audi A6 Avant, the German tuners from ABT Sportsline decided to give a try to the RS3 Sportback by developing a complete package which include both aesthetic and performance upgrades.

On the styling part, ABT Sportsline prepared a new set of 19-inch ABT wheels offered in a variety of designs but also a new sport exhaust system. The new alloy wheels are fitted with 255/30R19 (front) and 225/35R19 (back) tires.

According to the German tuning company, the performance package gets rid of the V-max limiter enabling a top speed of 285 km/h. “The ABT RS3 has power – lots of power. But it uses its power discretely if you are driving through town or leisurely elsewhere. If, however, you want to go at full throttle, in its most powerful version it will turn into a racing car,” says the tuner.

Audi’s EV A2 is the latest preview from Frankfurt