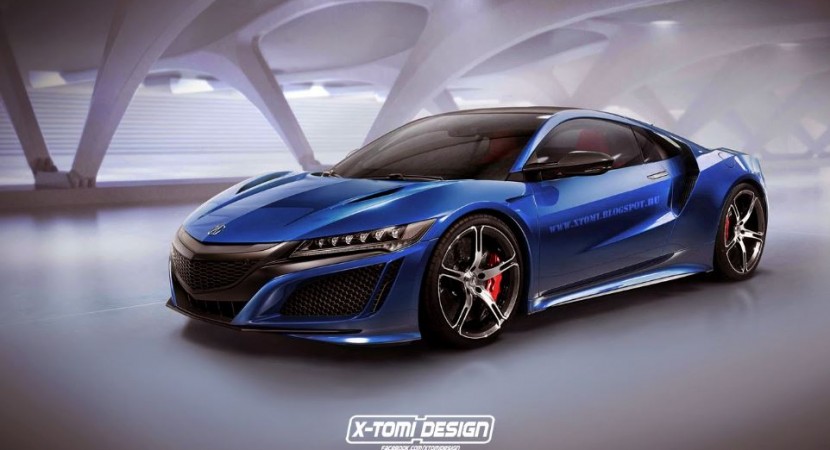 With the recent launch of the one-off 2016 Acura NSX at the 2015 North American International Auto Show, the model has just been launched in a new rendering online, as what it will be the future Acura NSX Type R.

The new rendering signed by the famous X-Tomi Design comes after the designer launched the model in the Targa body design. But as opposed to this one, the NSX Type R is also believed to become reality in the near future, as some insiders have exposed some clues with the hotter version. 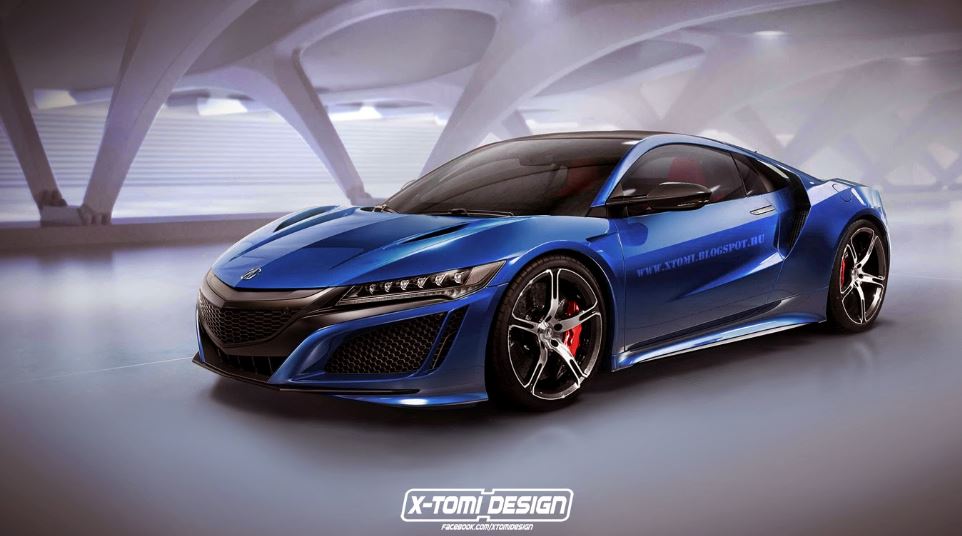 We are not sure how the model would look like, but this one showcased here, is showing a more aggressive body language and a more powerful powertrain displayed under the hood. We will wait and see it in its final version. 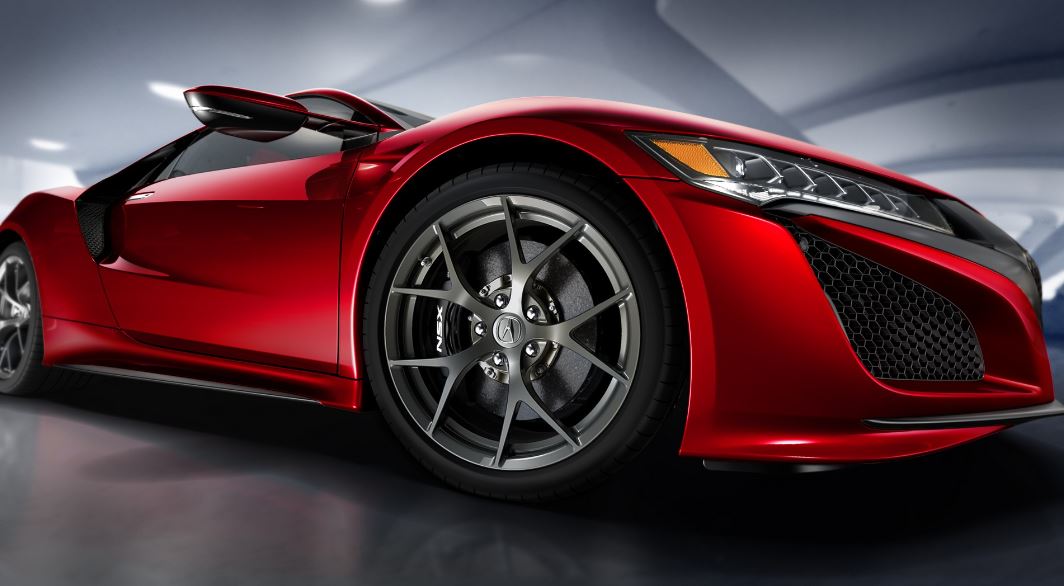 More than that, the 2016 Acura NSX is coming with around 550 horsepower under the hood, due to a V6 twin turbo unit, which is backed by two electric motors upfront and one at the rear end of the car, sending the power to all wheels, due to the Sport Hybrid Super Handling All-Wheel Drive. 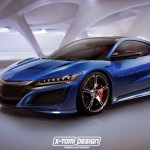 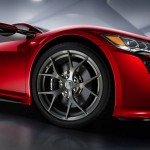 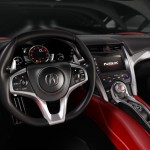 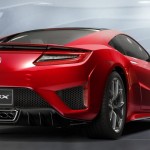 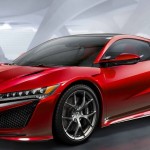 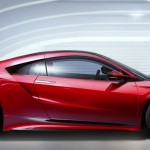 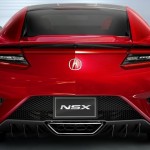 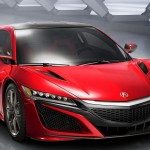 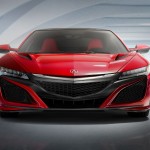 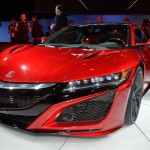 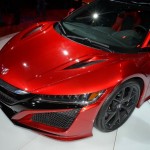 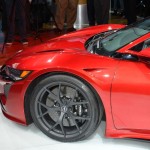 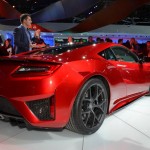 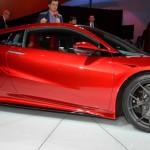 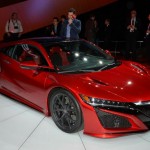 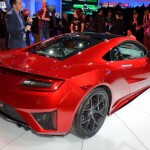 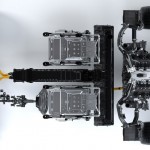 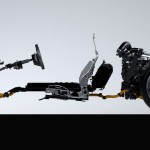