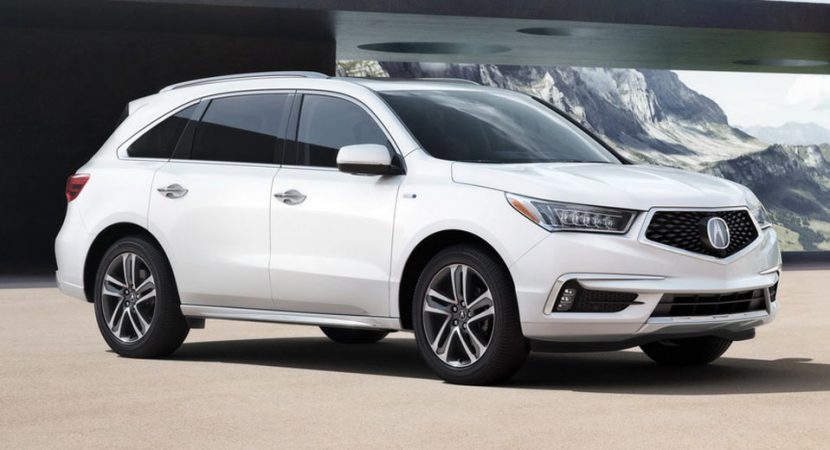 Acura has announced the availability of the 2017 MDX Sport Hybrid in the United States, the model hitting the showrooms in two variants and a starting price of $51,960.

For the aforementioned prices, you get plenty of safety gizmos, new features inside, mechanics and plenty of performance under the hood, which for a plug-in hybrid this is quite exceptional.

Under the hood, the new MDX Sport Hybrid is equipped with a 3.0-liter V6 engine paired to no less than three electric motors, developing a total of 321 horsepower and 392 Nm of torque, being sent to the wheels via a seven-speed dual-clutch transmission.

The model also comes with the Comfort, Normal, Sport and Sport+ driving modes, with the EPA ratings being set at 26/27/27 mpg in city/highway/combined. 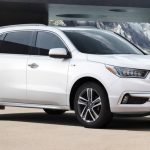 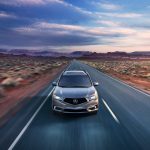 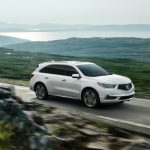 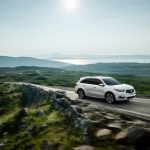 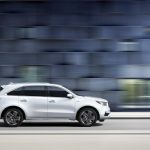 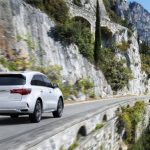 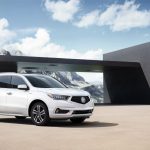 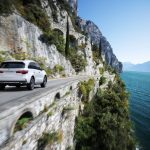 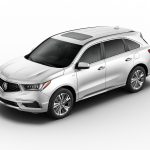 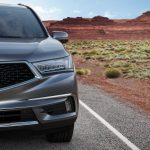 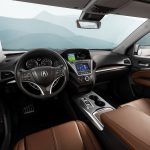 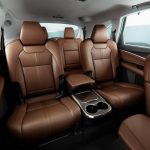 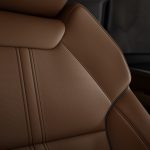 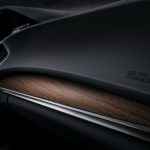 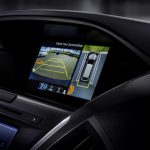 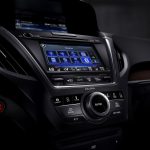 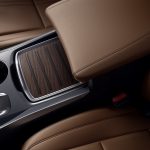 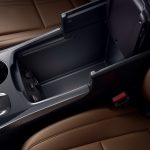 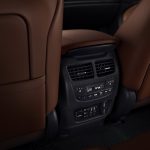 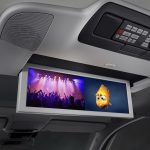 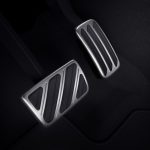 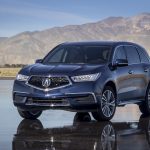 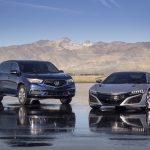 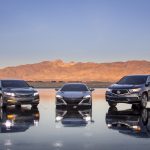