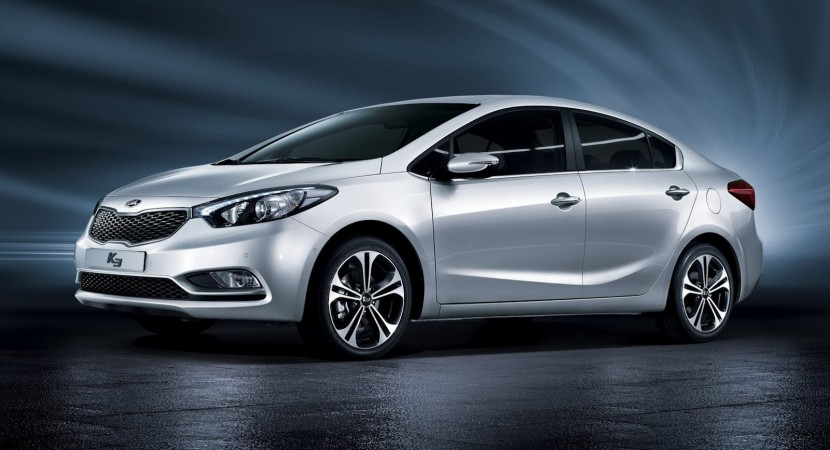 The South Koreans from Kia officially introduced the new Forte sedan, a model which will arrive under different names in different parts of the world.

From the beginning you have to know that we talk about a full-size sedan model which has all the ingredients for a successful model worldwide. 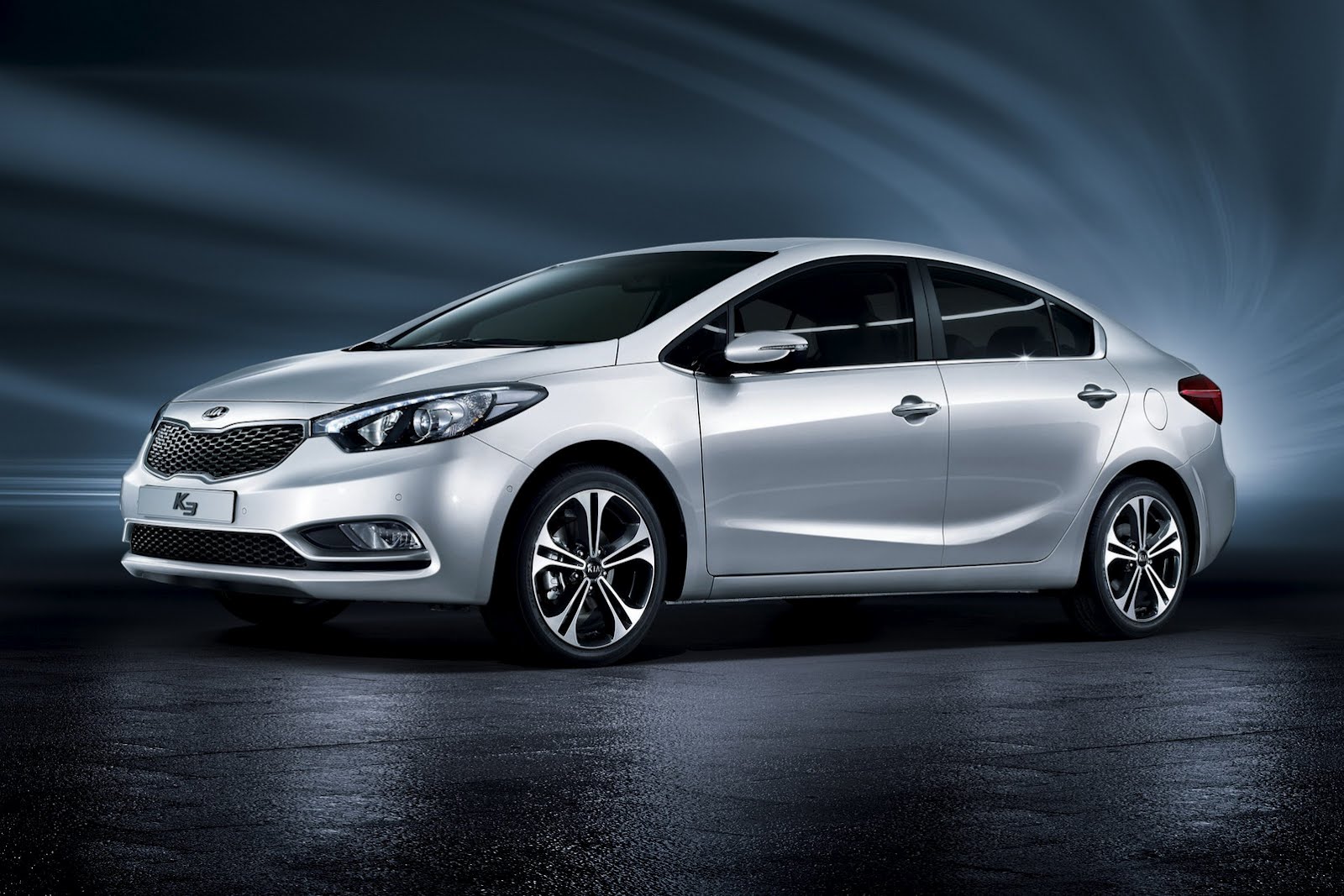 The new Kia Forte will arrive in the North American dealerships early next year while in other markets, the new Kia model will be called Cerato. 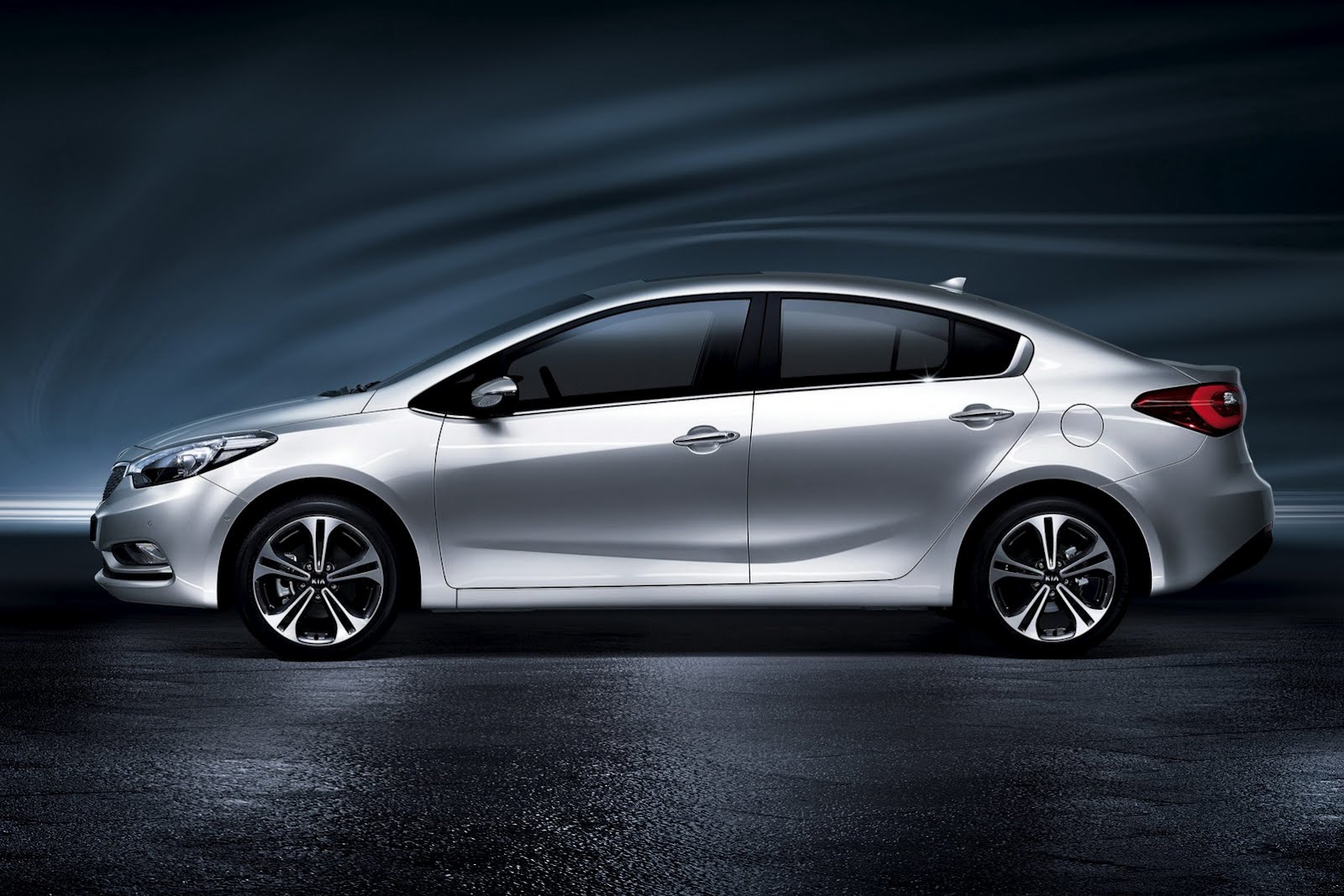 Back in South Korea, the model has been teased in a mall few days ago and bears the K3 name. Even Kia released no specifications, we see that the exterior appearance of the model is improved by large alloy wheels, new front grille and LED lights. 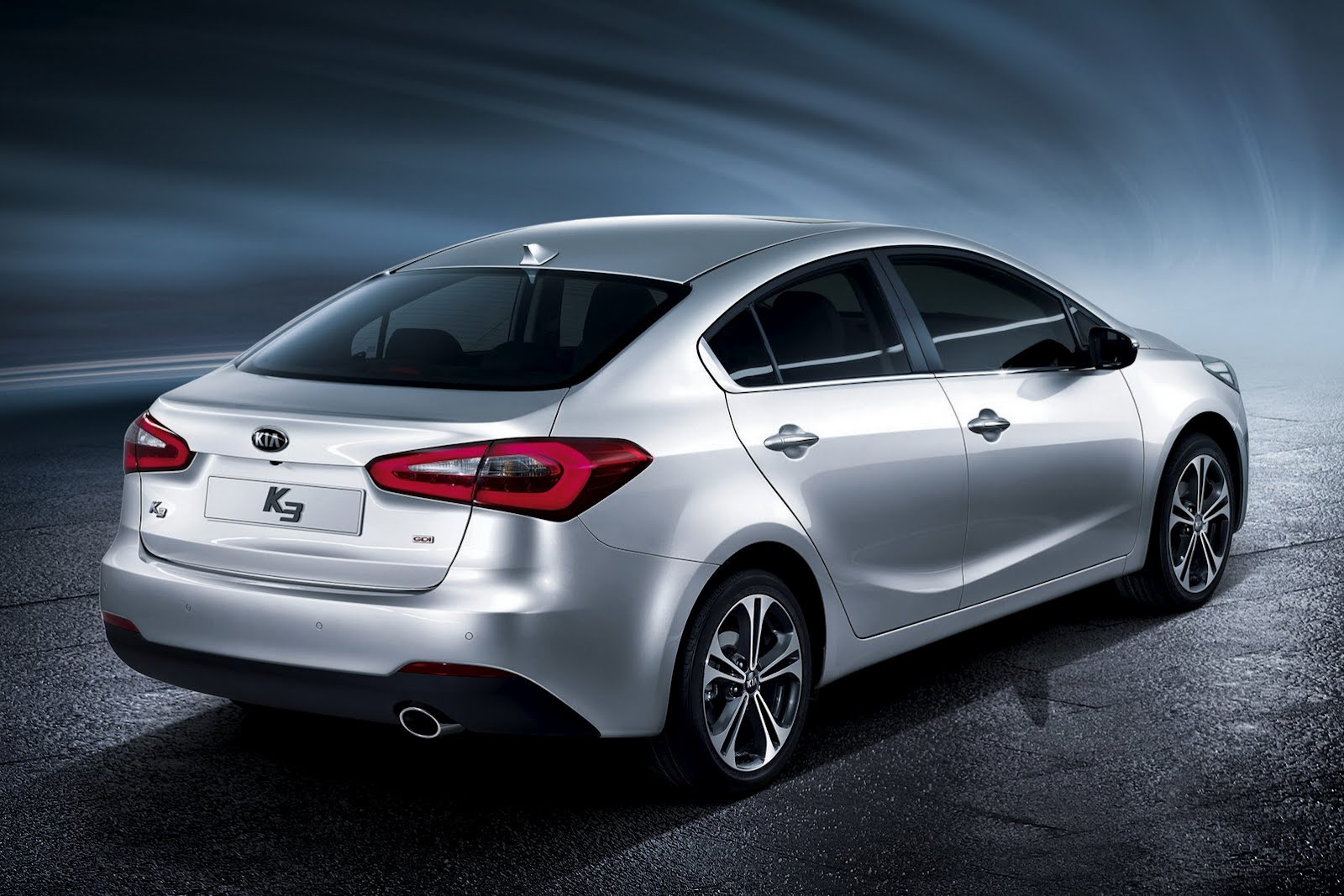 “The all-new version of Kia’s global best-selling model, the Cerato compact sedan (also known as Forte in some countries), is scheduled to go on sale during the first quarter of 2013 at Kia dealerships in many overseas markets,” says the company.