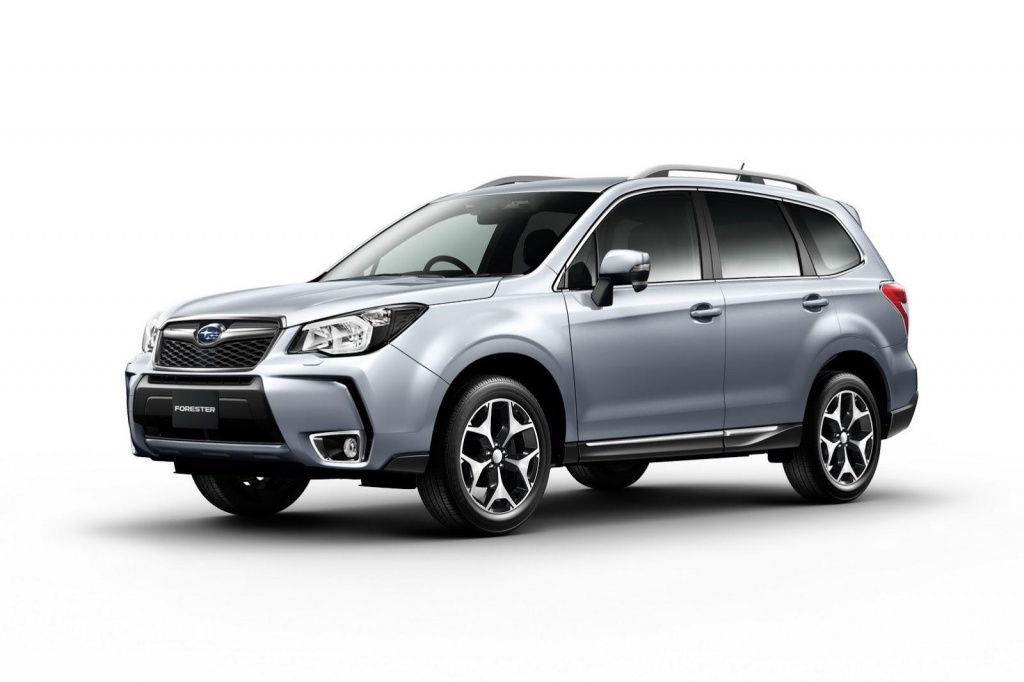 Subaru confirms today that the new Forester SUV, a model seen for the first time at the Guangzhou Auto Show, will be available starting 2013 in the United Kingdom.

Expected to be showcased at this week’s Los Angeles Auto Show, the new Japanese SUV comes with a choice of three engines. The entry-level model is powered by a 2.0-liter petrol unit offering 148hp while a 2.0-liter diesel engine with the same output is available as well.

A more potent 2.0-liter turbocharged powerplant with 276 horsepower is also available in the range.

“The fourth-generation Forester will feature the latest All-Wheel Drive system and Boxer engines, while a lot of work has gone into improving refinement, ride quality and safety,” says Subaru UK.

The 2013 Subaru Forester will be offered with a standard six-speed manual transmission while a CVT one will be also offered as optional. All the details concerning the UK-spec Forester will be released early next year.