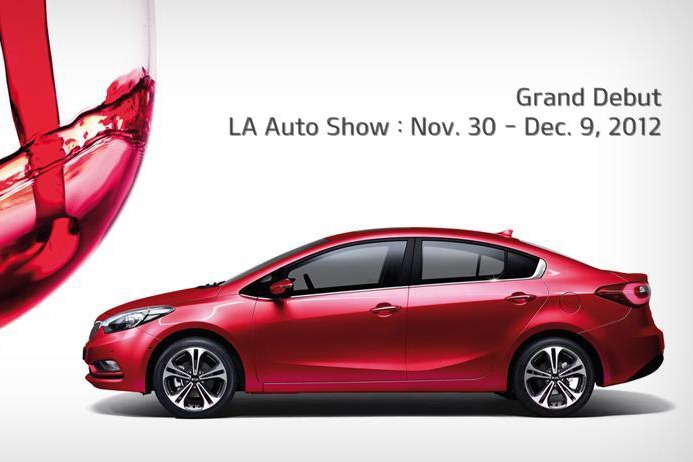 The South Koreans from Kia officially announce that the new Forte sedan will make its debut at the upcoming Los Angeles Auto Show.

Measuring 4,5 meters in length, 1,7 meters in width and riding a 2,7 meters wheelbase, the new model promises to conquer its segment thanks to its sporty character.

The new Kia Forte has been already introduce in the home market as the K3 while other countries such as Australia or Brazil will get the model as the new Cerato.

Sadly, the South Korean manufacturer decided not to release any details about the engine range, performance figures or trim levels.

However, the automotive event in Los Angeles will open its gates next week which means that all the important details will be known quite soon.