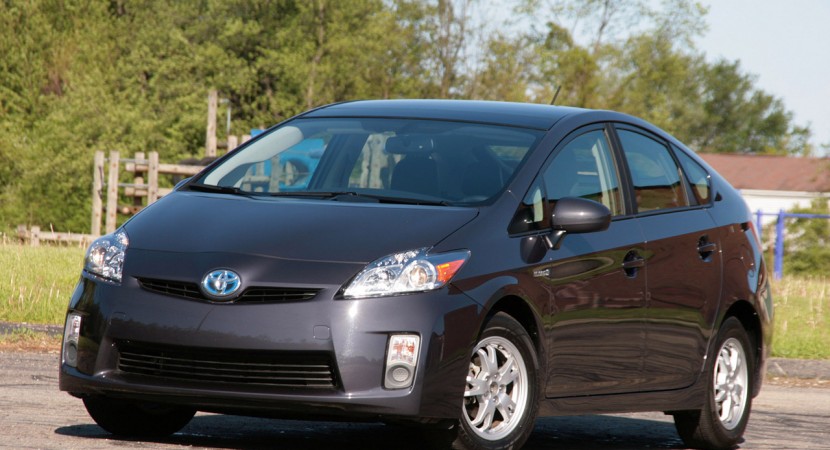 At this point, the beginning of February has barely gotten us used to the idea of 2011. That hasn’t put Toyota off. 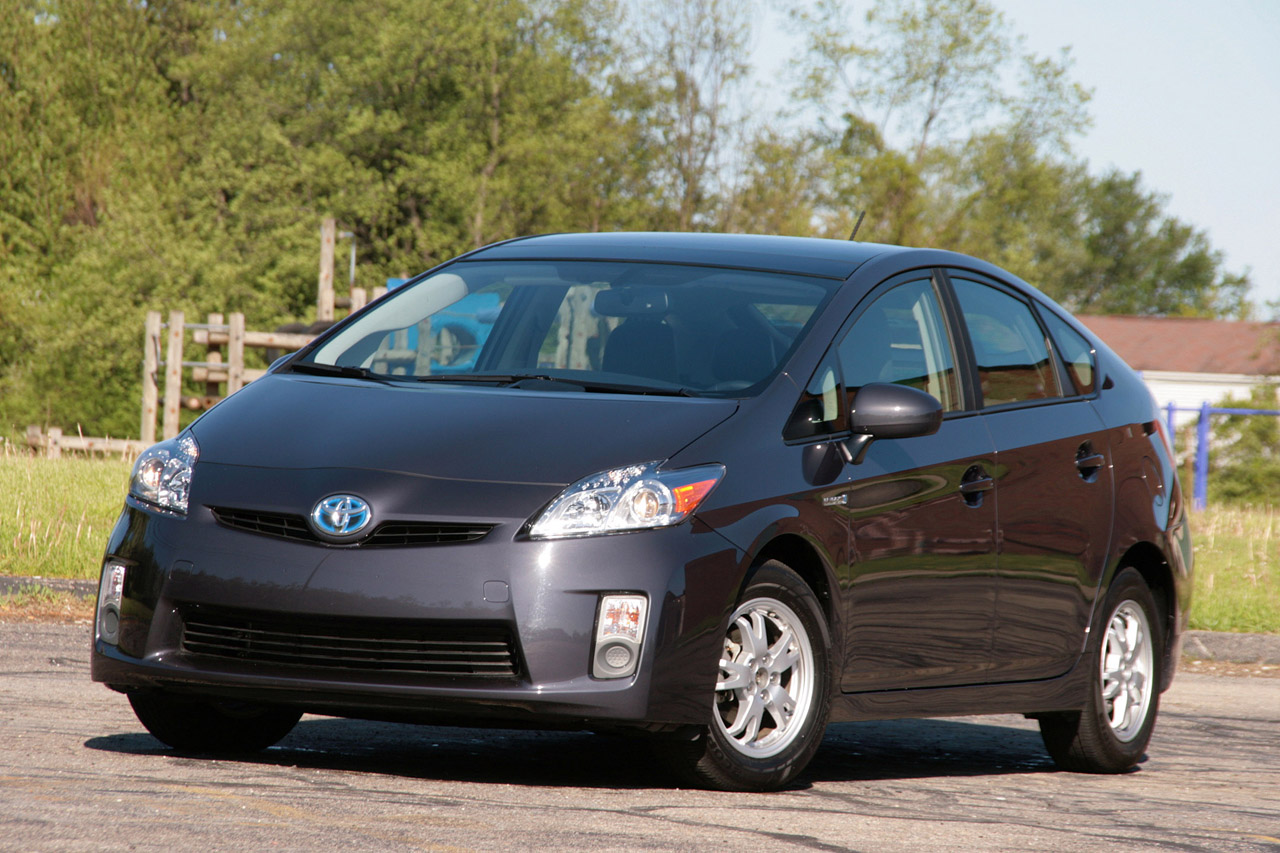 The Japanese giant is already up to making some predictions in terms of sales of their legendary hybrid Prius.

According to one of their early estimates, the Toyota Prius will be the best seller in the Land of the Rising Sun and it will probably do pretty well in other markets too. 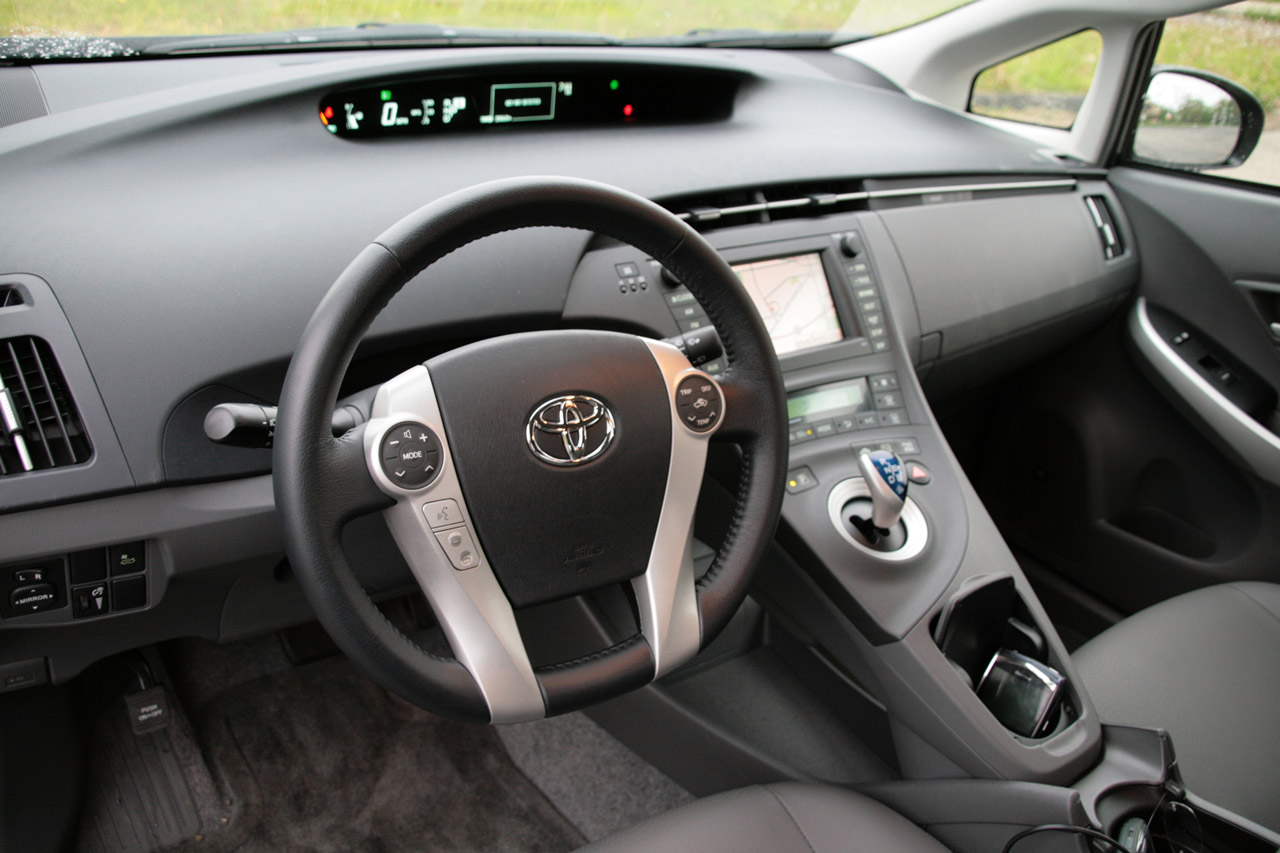 That is a bit of a bold claim, but it’s not really unfounded given the performance the Toyota Prius managed last year.

The really important thing is what a researcher from the same country considers. Fumikazu Kitagawa of Nomura Research Institute thinks that even though he thinks Toyota is right, he’s got something important to say.

Important volume sales of the Toyota Prius, as economy dictates, should get to the point where they drop the price on it.

Unlike regular economy lessons, Toyota has had some trouble with the Prius as for the first years of its life they lost lots of money on it. 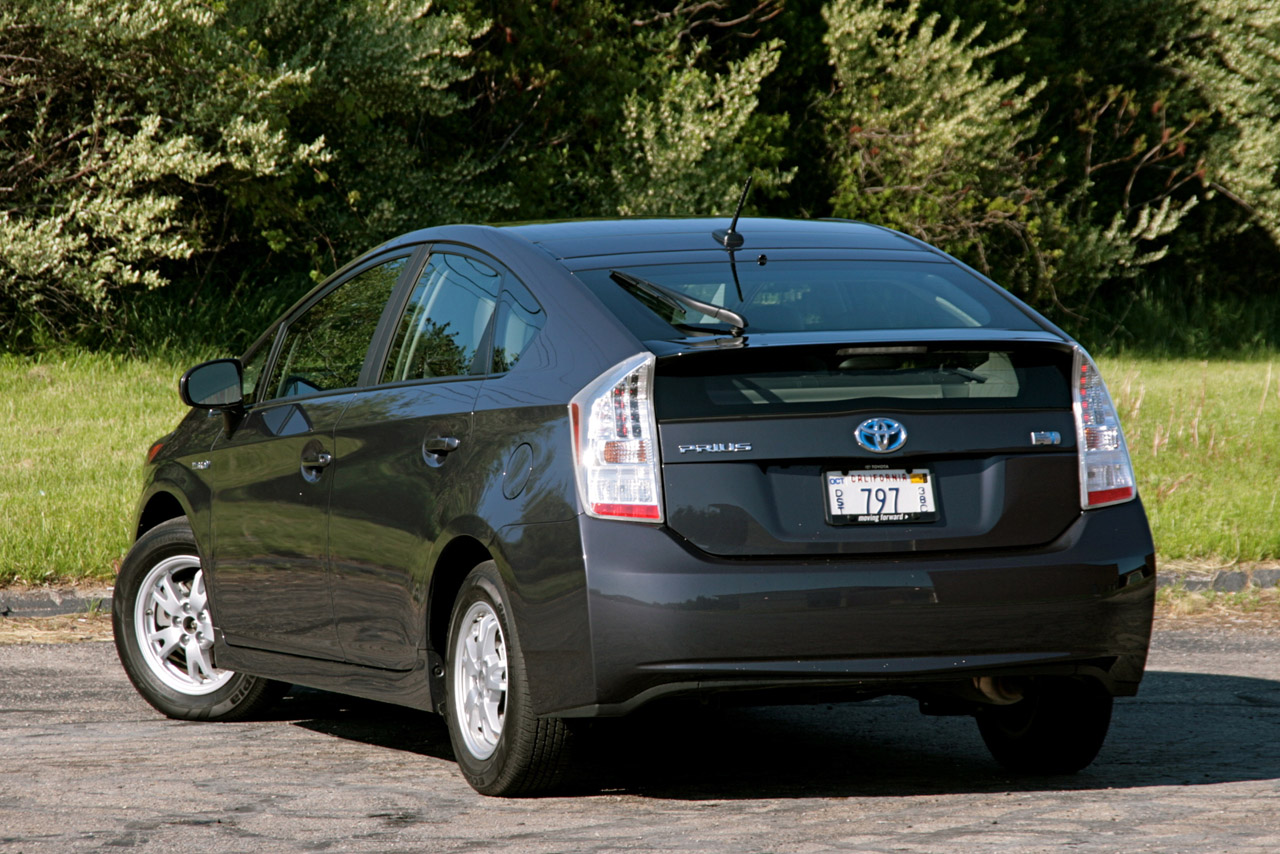 Add to that the immense cost of research and development on the hybrid synergy drive system and you should think twice before opting to wait for a price cut on the Prius.