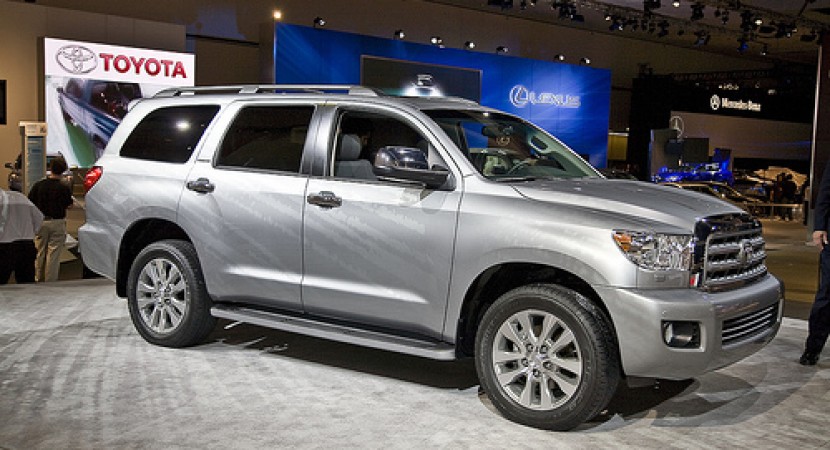 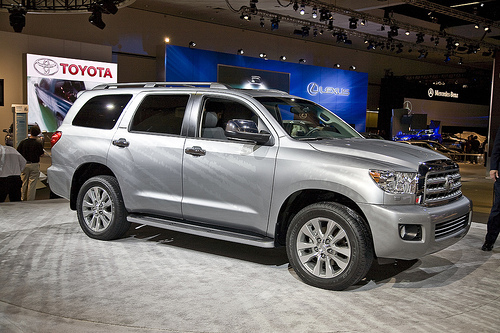 Three months after announcing a recall of over four million cars, Toyota U.S. recall to service other 2.3 million units due to potential technical problems. Besides the fact that U.S. economic problems have weakened the momentum of the Toyota cars sold in this market, the Japanese manufacturer’s customers are facing a wave of recalls that shakes the pure image that Toyota had in American’s eyes.