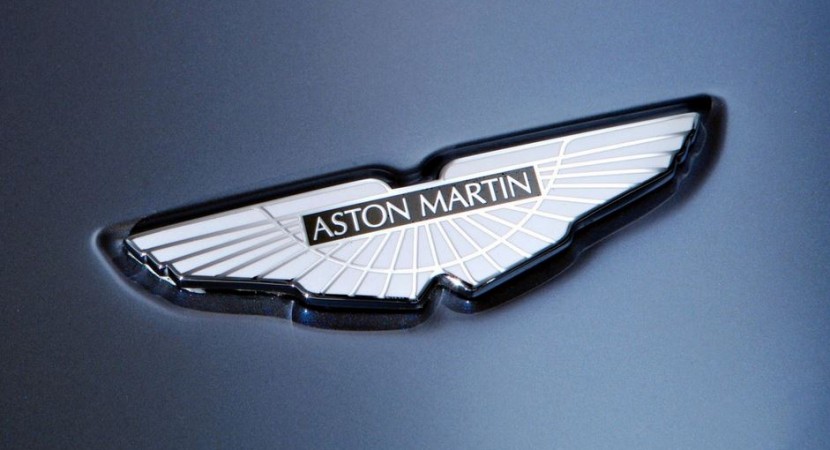 Aston Martin have not been so active lately, at least not media-wise, and we were stating to wonder about what they are planning.

Now, a recent report says that a change will occur on the manufacturing line of the British car maker. 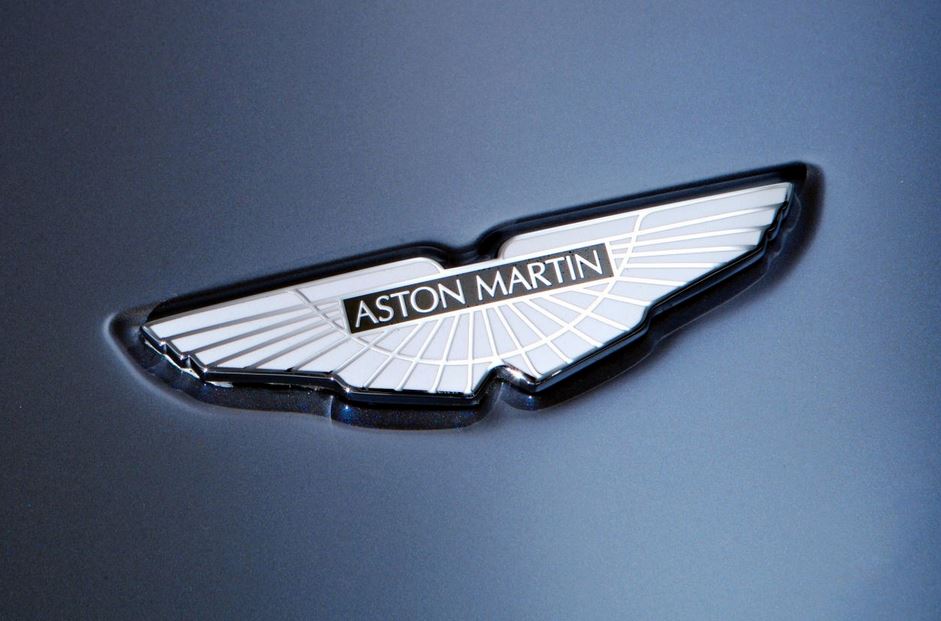 As you might have heard, a new architecture is being prepped to underpin future models of the company. Aluminium will be heavily used in order to both reduce weight and improve stiffness, while still being able to underpin as varied a range of vehicles as possible.

This brand new architecture will make its debut as soon as 2016, and most educated guesses indicate that the first model to use it will be the next generation Aston Martin DB9. About the car itself, not much is known, but some rumors seem to indicate that powering it will be an AMG unit.