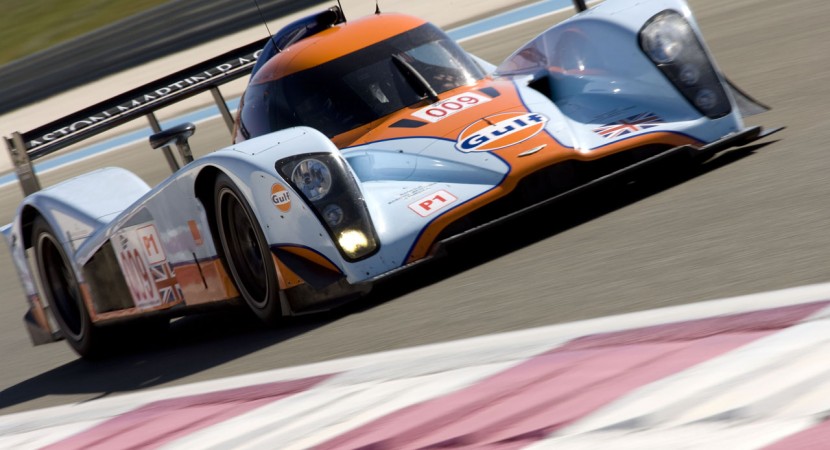 Aston Martin will be entering this year’s Le Mans 24 Hours endurance race in the prototype LMP1 class with a Lola chassis and a British V12 engine from the Aston Martin DBR9, pretty much the same car the team entered last year. 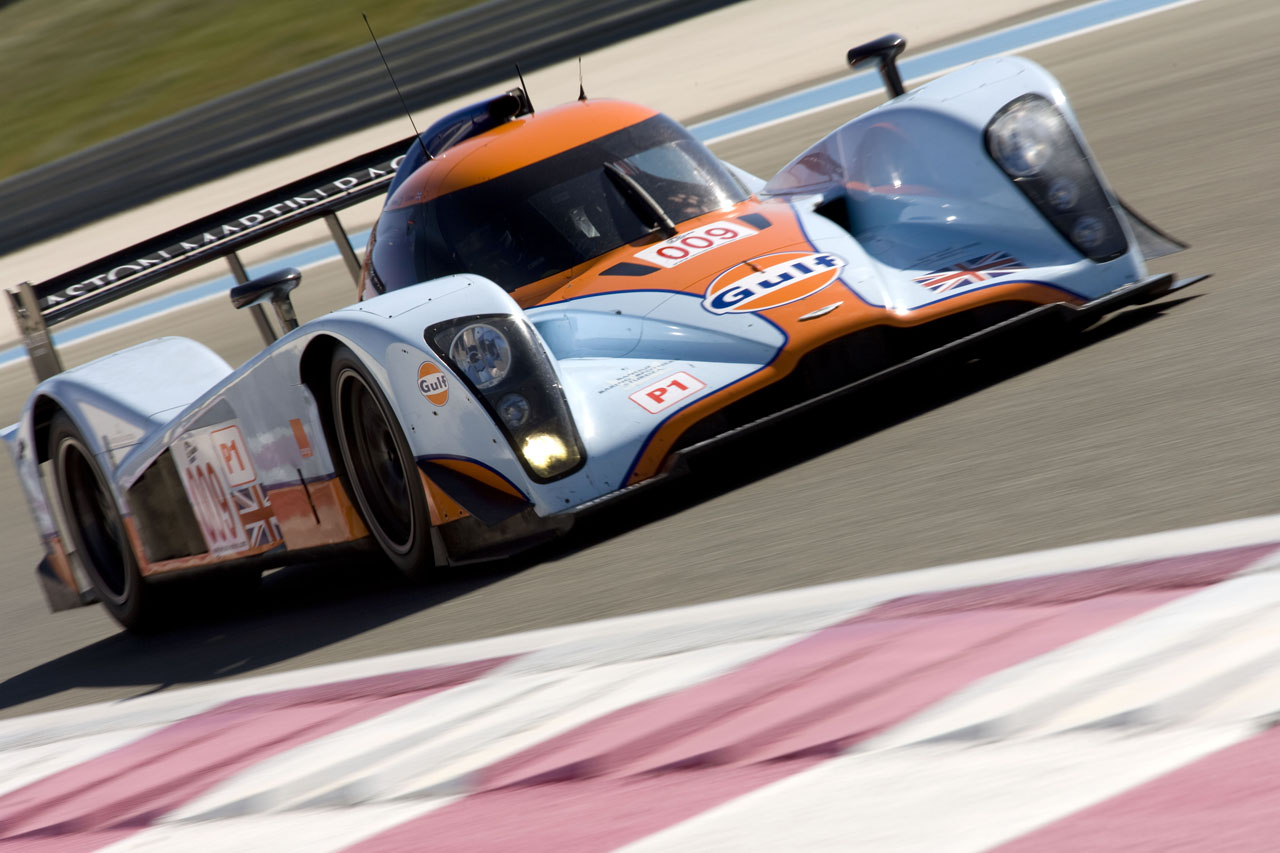 This year will be different as it looks likely to be the last time the Aston Martin racing team will be using a Lola chassis for their LMP1 class car.

There’s even more room for amazement as the company claims that should the organizers find a way to even the playing field between the different types of fuel used (diesel for Audi and Peugeot, petrol for the rest of the competitors) the British team is ready to bring the trophy home with the new car.

The new car’s chassis will be developed by Aston’s racing partner, Prodrive which is directed by Aston chairman David Richards – and the track launch of the ground-up Le Mans prototype is set to take place next year.

The team shoehorned the V12 engine from the victorious DBR9 into an existing Lola chassis with support from veteran LMP1 campaigners Charouz Racing System, this took place last year as a celebration of the 50th year since the last Aston Martin overall victory at Le Mans.