Home
Audi
Audi A2 will be going electric 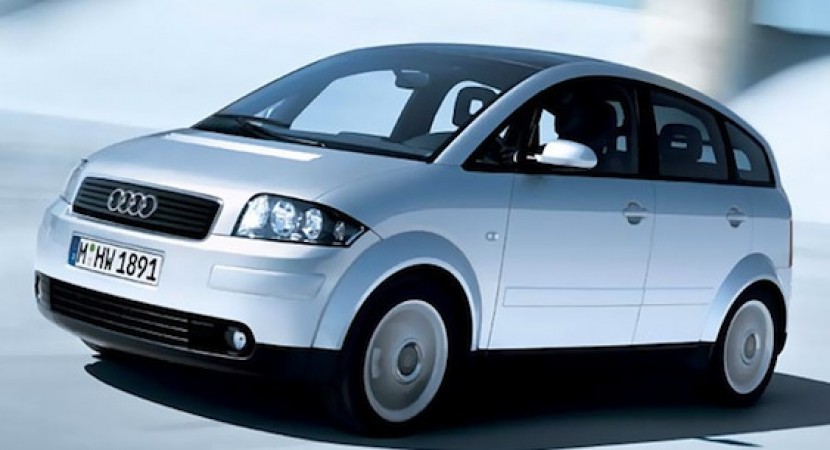 Audi has been hard at work trying to push forward the launch of the A1 as soon as possible so it can have a competitor to the BMW Megacity vehicle, which will go on sale in 2013 so to this respect they have pushed the launch of the A2 forward by two years. 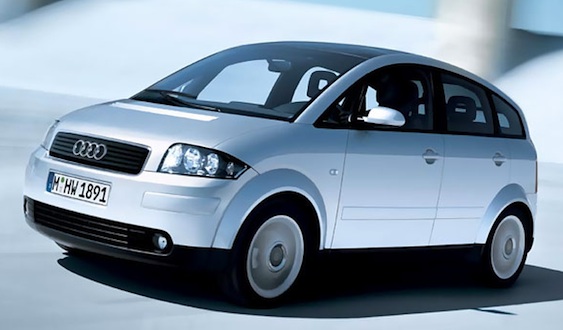 Since it was originally planned for 2014 and will be hitting the “shelves” by 2012 it is a bit of a rush job so expect to see a few corners being cut, something not specific to Audi but you never know.

Seing how Audi chairman Rupert Stadler has said electric drive is a priority there’s going to be no prizes for those guessing what sort of propulsion the car will have.

With the BMW Megacity vehicle in it’s sights the next generation of Audi A2 will be an all-electric vehicle and will use a conventional steel monocoque from the new A1 in order to drop its expensive spaceframe construction and thus reducing costs.

As far as the styling cues for the next generation of the Audi A2 are concerned they are being kept secret by the Germans but we do know that it will be keeping its one-box design like the predecessor.