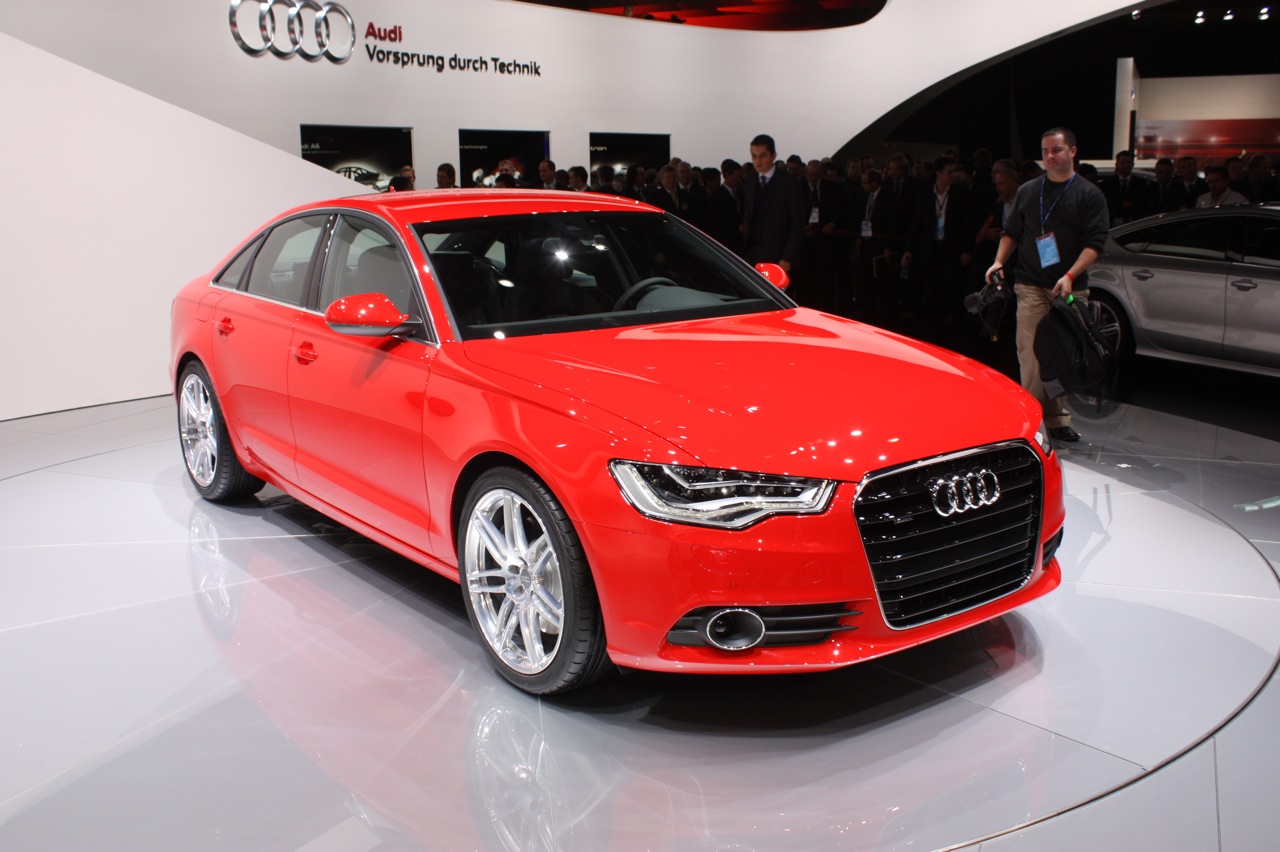 The Germans at Audi have warned us about this situation before and it’s now at a point where it’s seriously becoming a problem for them.

The part suppliers that deliver everything Audi vehicles need that can’t be made in-house are really suffering and they are holding back deliveries for the four-ringed cars.

The situation has gotten to this point, weirdly, because of the automotive industry itself.

When the financial crisis hit, they downsized to the point where their suppliers have had to do the same thing. In Audi’s case the suppliers have taken a particular blow.

Now that the car sales have picked up Audi, like all other manufacturers are increasing their sales the downsized suppliers can’t keep up with demand.

The simple answer would be to once again expand the business but unlike Audi, outsourced parts suppliers can’t really pick up the pace as fast.

This means that for a while, until Audi’s suppliers get their game together, customers interested in something like a 2012 Audi A6 will have to wait for about eight or more months for one.

Meanwhile, the competition is also suffering as the same situation can be seen for Mercedes and BMW where waiting times are about six months.

Still, the problem at Audi is worse and that’s a bit weird as they are the biggest profit source for VW.

Since we know VW wants to really hit the American market I doubt they are going to let this situation go on for much longer.