Home
Lancia
The new Lancia Stratos gets a pricetag 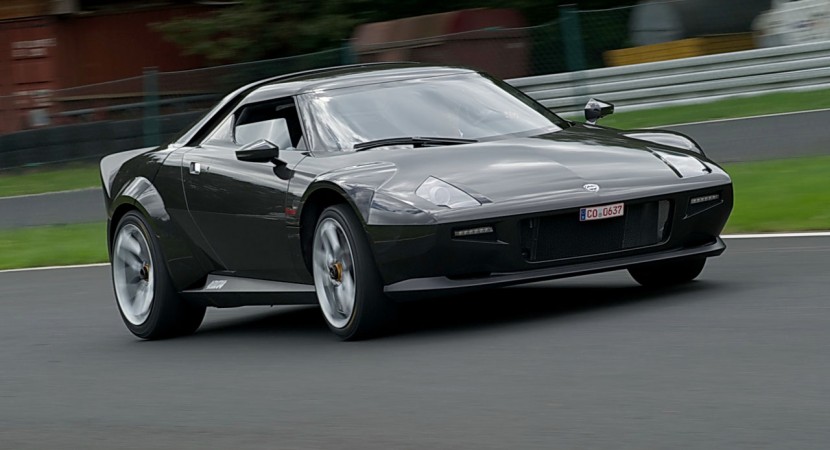 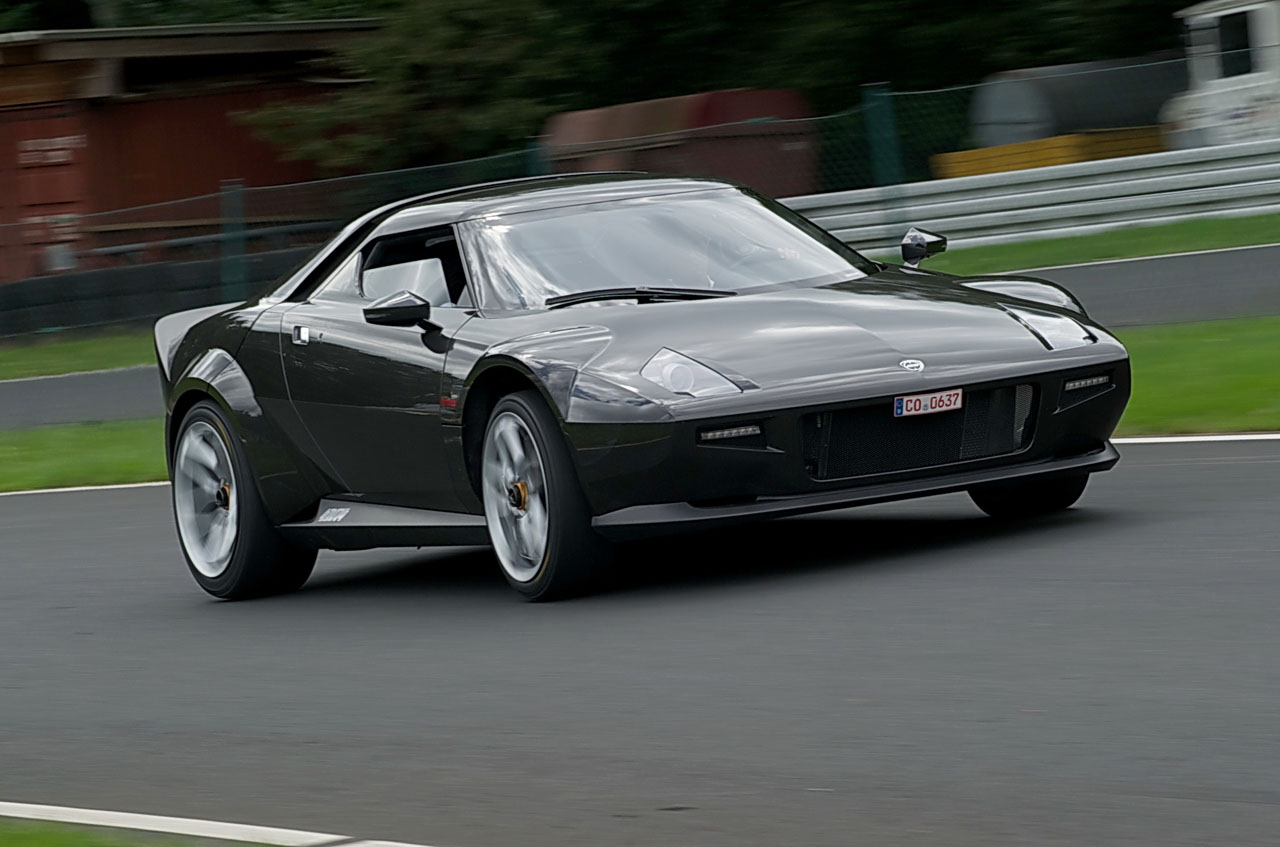 Sadly, while it’s a great new version of a great old car, it’s also a one off, a unique vehicle made by Pininfarina for a very rich man who’s a big fan of the original Lancia Stratos.

The rich owner of the new Lancia Stratos, a chap called Michael Stoschek seems to be quite the nice guy as he decided to actually make a production version of sorts.

Apparently the New Lancia Stratos will be available for 40 lucky folks that already expressed desire and confirmed that they have the means to buy one. 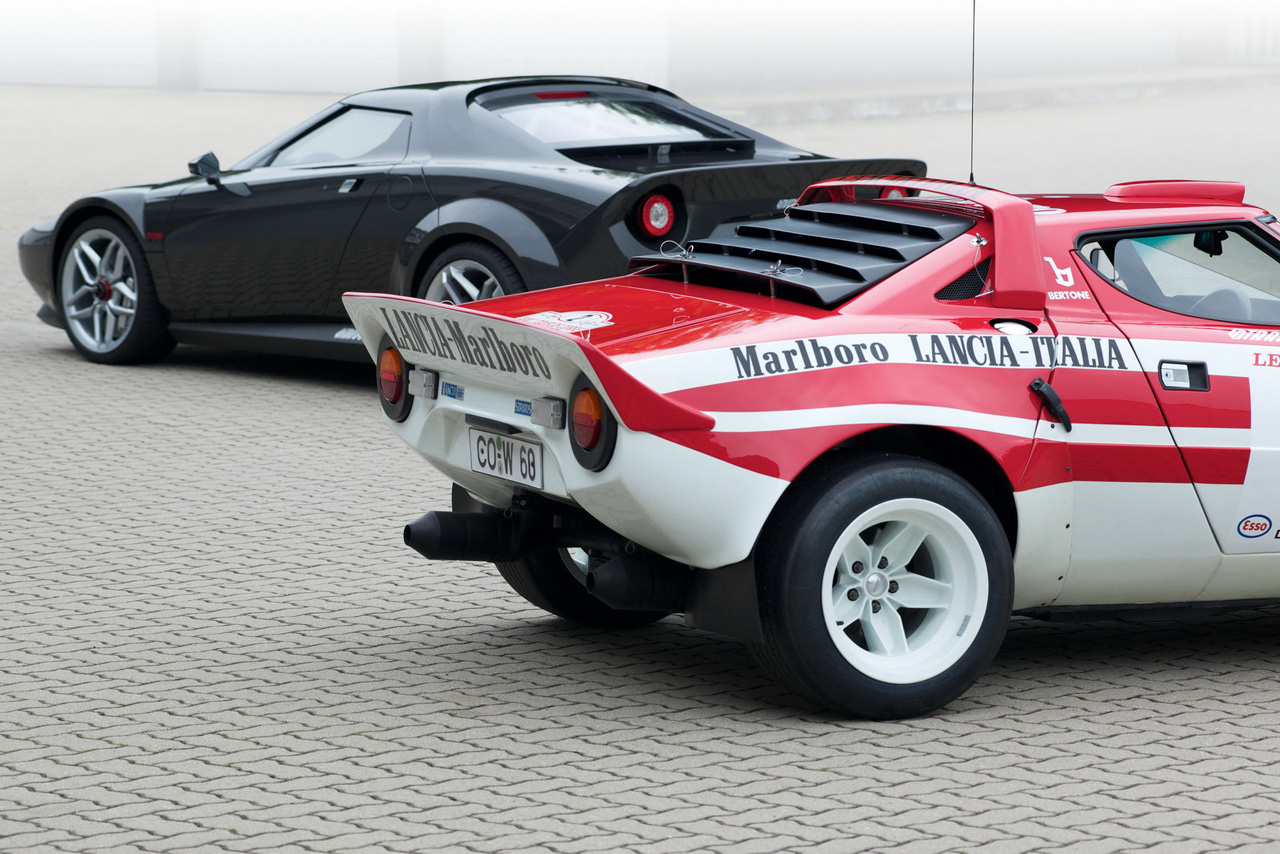 Since the development of the car cost about 3 million euros (roughly 4 million USD) spreading that over a number of 40 cars shouldn’t prove to be very difficult.

In fact, Michael Stoschek stands to make a bit of a profit, along Pininfarina on offering a production version of the new Lancia Stratos.

That’s for him to know and for us to find out but the two entities have announced a price for the new Lancia Stratos of just €400.000. 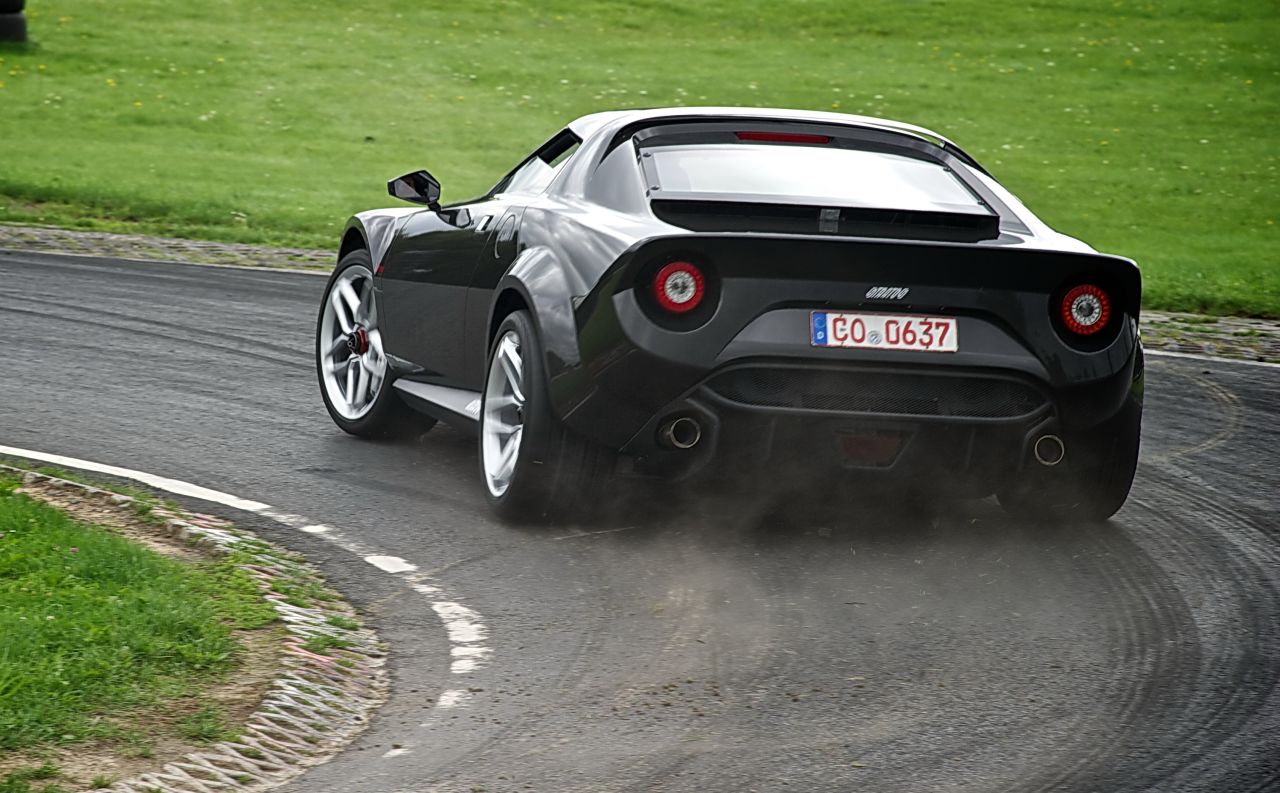 That’s just over half a million crisp clean American dollars. Let me tell you this, if there was ever a time and a car to blow 500.000 dollars on the new Lancia Stratos is definitely it.