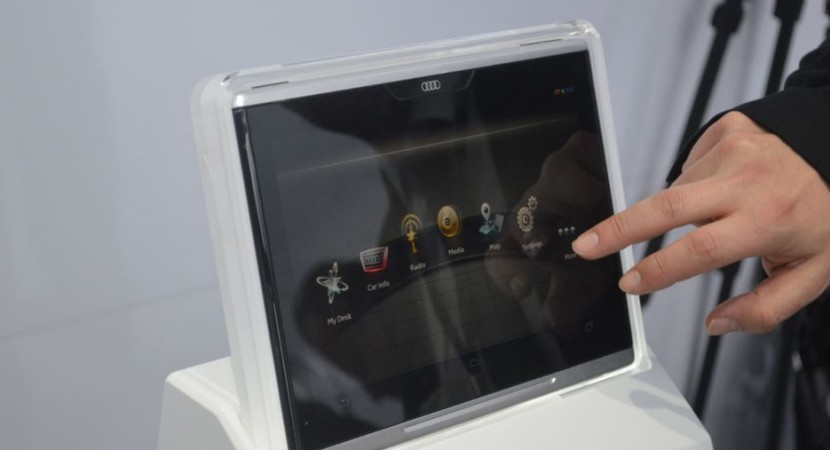 If there is something that I really like in this world apart from super sportscars, that would be Android based tablets. Now, Audi is receiving its Android powered-tablet Smart Display, as revealed at the CES.

Since the German luxury car manufacturer has teamed up with Google for quite some time now, it was just a matter of time until the Audi would receive some special treatment like this tablet inside. 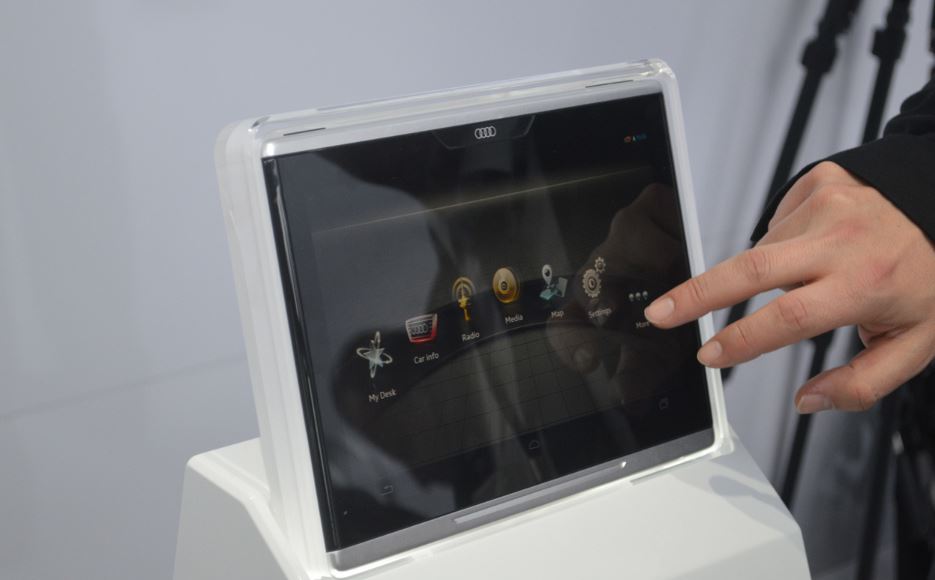 The tablet has a 10.2-inch display, runs on Google OS and is beautifully armored by an aluminum chassis, which perfectly suits the Audi design. The tablet is powered by an Nvidia` s Tegra T40 processor. 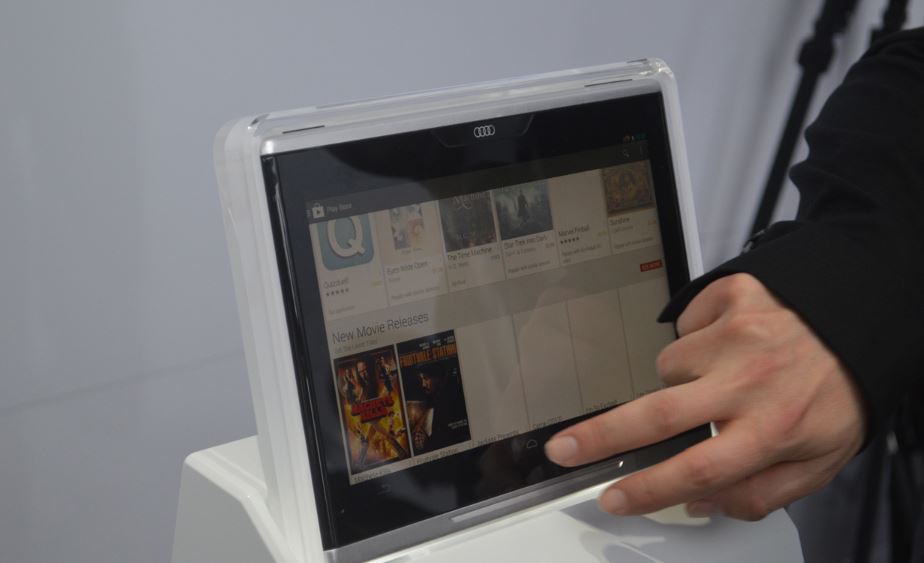 What does exactly do the Smart Display Android powered-tablet?

Well, you can actually access Google Play Store while you are behind the wheels, get to download and interact with thousands of Google apps or enjoy the millions of videos. 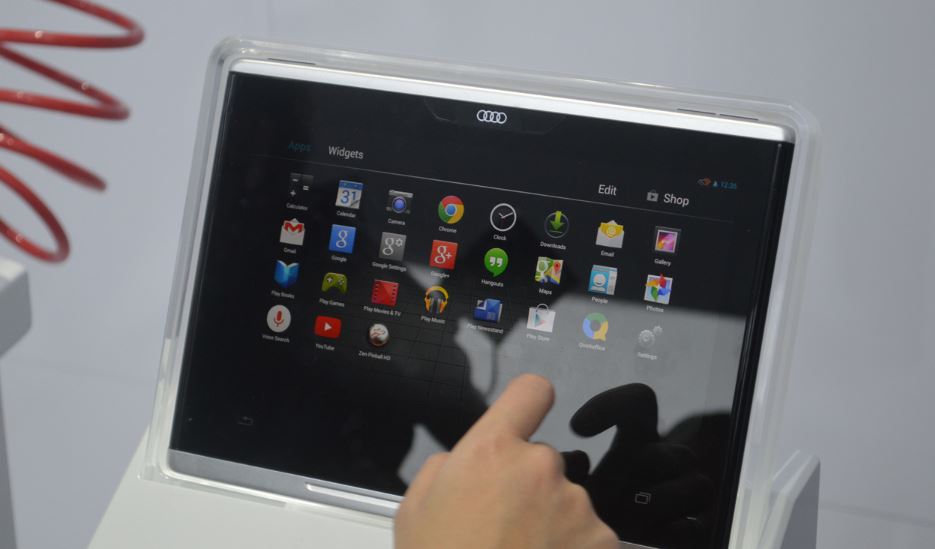 By using the Audi`s sound system, you can listen to your favorite up-loads or just get the external headphones via Bluetooth for a more private listening.

Other than that, is fun having Audi equipped with the wonderful Smart Display. If you`re a passenger, just sit tight on your leather chair and let the tablet put music to your ears. 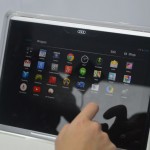 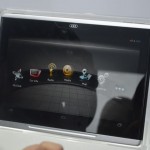 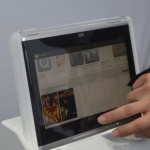 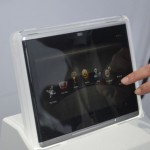