Audi restyles the A1 model with new R18 Competition Pack 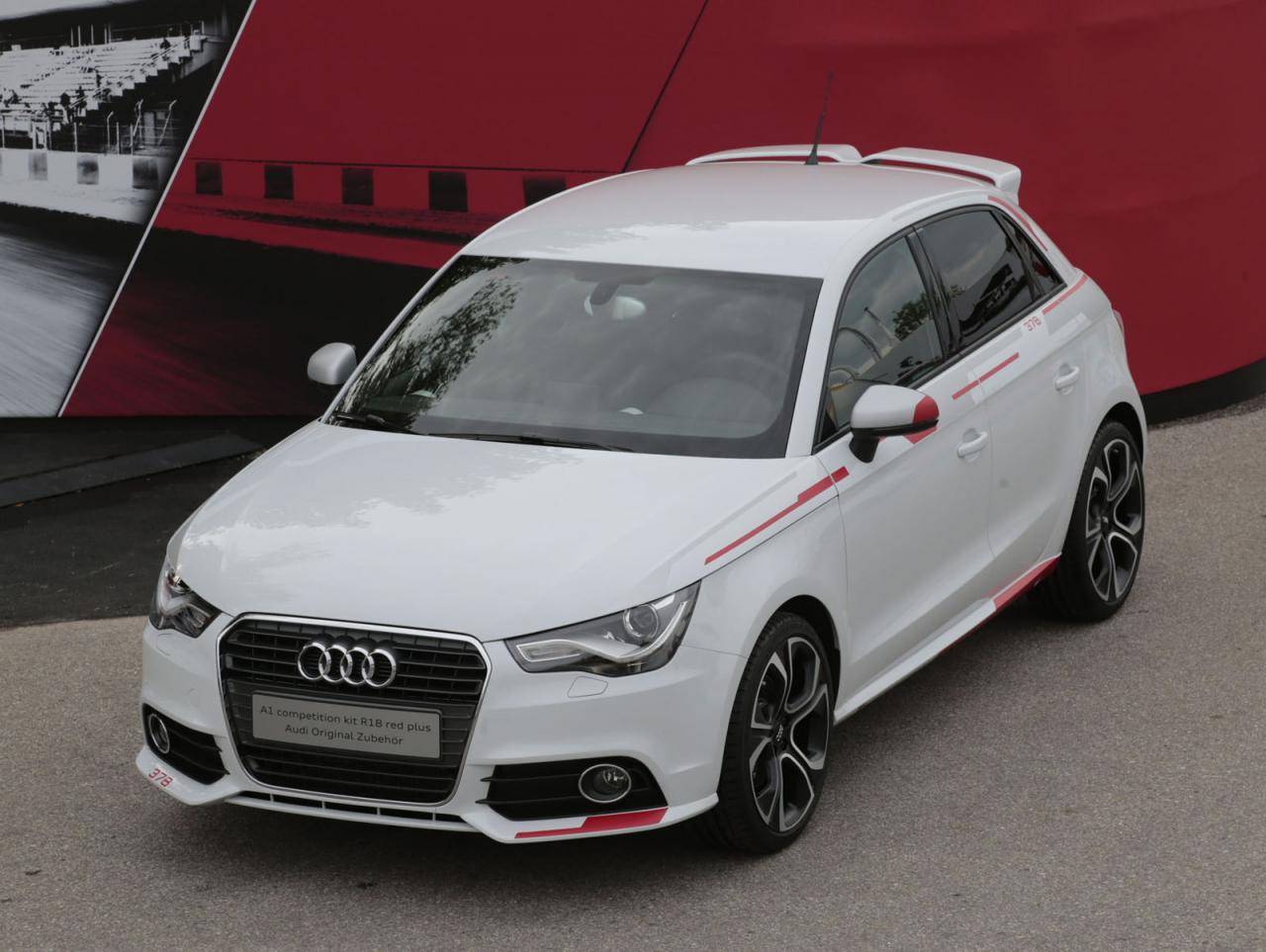 Audi decided to bring their own styling “tuning kit” at the 2013 Wörthersee and reveal the Audi A1 R18 Competition Package.

The German hatchback comes with few aesthetic improvements also found on the Le Mans race car and borrowed the name of the R18 e-tron quattro model.

On the outside, the model sports a white finish with red accents, a new tailgate spoiler, front lip spoiler and revised alloy wheels. There are also few gray accents and special badges.

Inside, Audi provides an improved center console matching the exterior color scheme, new floor mats and other inserts. As mentioned above, the R18 Competition Package brings no performance improvements.

“Since the Audi A1 was launched, Audi Genuine Accessories has been offering new customization kits twice a year,” adds Audi.

Pricing and availability details were not revealed yet by Audi.

UK gets 100 units of the Volkswagen GSR Beetle

Kahn Design takes the Ferrari 458 Spider to the paint shop