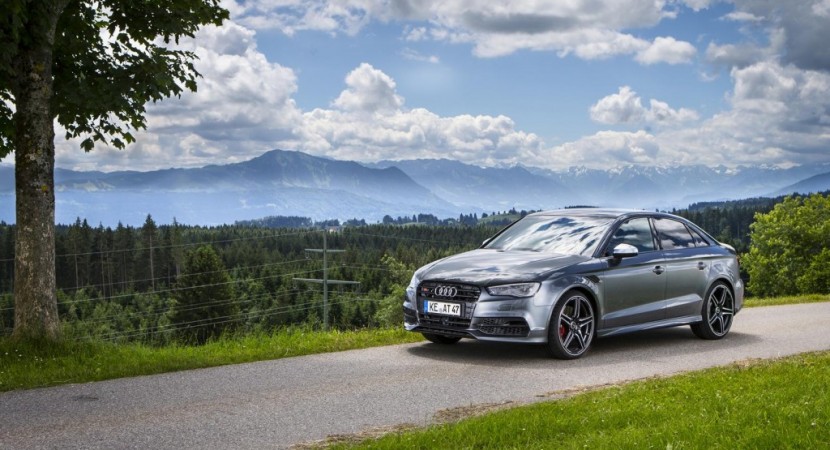 ABT Sportsline is that tuner that really likes customizing different Audi models and one of the most outstanding is the S3 Sedan, a regular customer that has now received some worthy performance under the hood along with new body parts.

The Audi S3 Sedan can now match the performance of the upcoming top of the line RS Sportback, meaning that the 2.0-liter TFSI is now coming with an impressive power boost. We are dealing here with 100 Nm of torque more than the stock version, gathering an overall 480 horsepower, as opposed to the 400 horsepower. 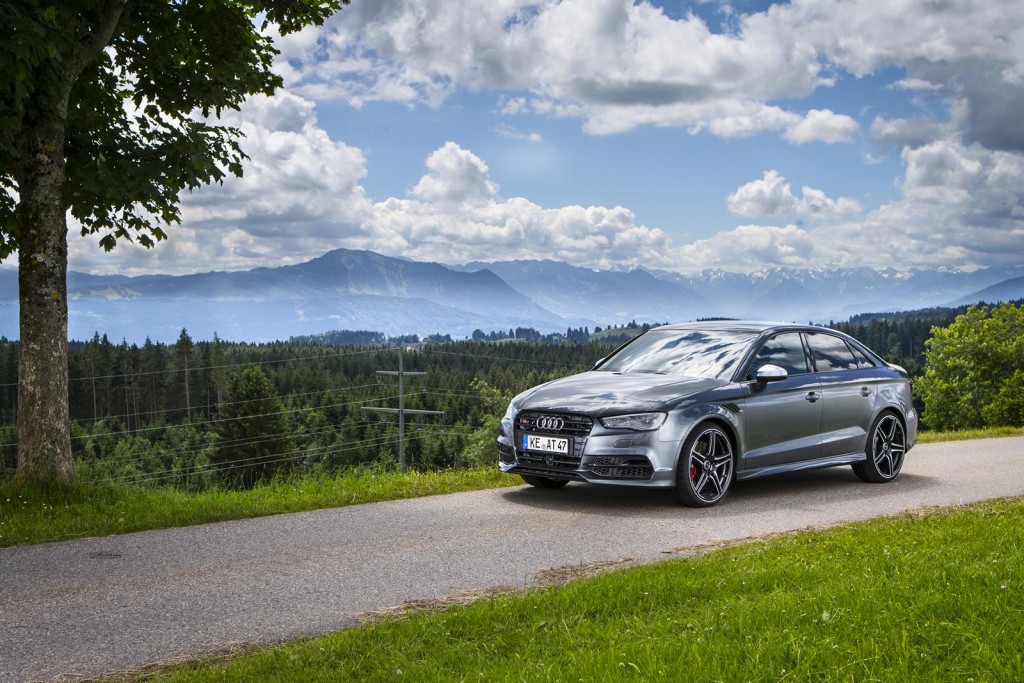 The sprint from 0 to 100 km/h is done in 5.3 seconds via the six-speed manual, and 4.9 seconds, via the optional S-tronic transmission. But apart the impressive torque, this Audi S3 Sedan has also received some body goodies from ABT. We can now seeing it fitted with the new front grille, anti-roll bar set at the front and rear, new fender inserts, stainless steel muffler, all complemented by the 18- or 20-inch alloy wheels. 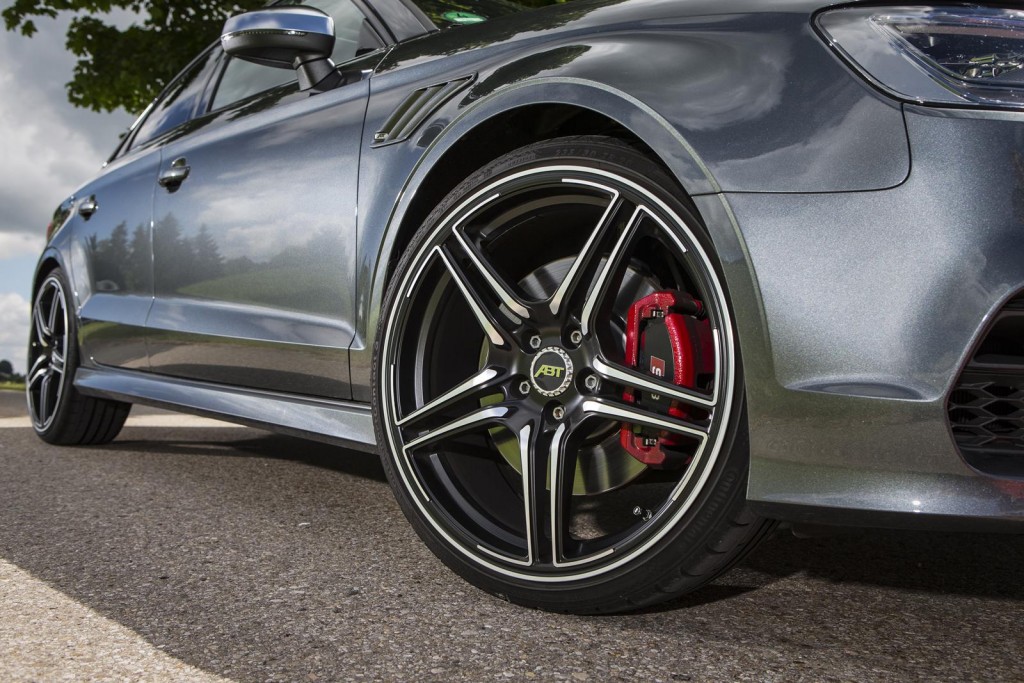 ABT Sportsline have not announced any price for this Audi S3 Sedan, but instead we could all enjoy the photo session with the splendid model! 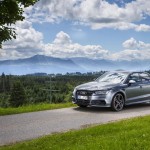 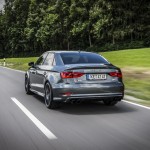 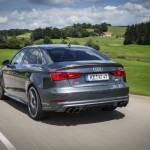 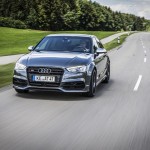 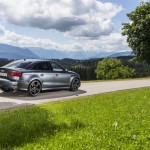 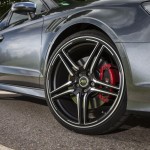