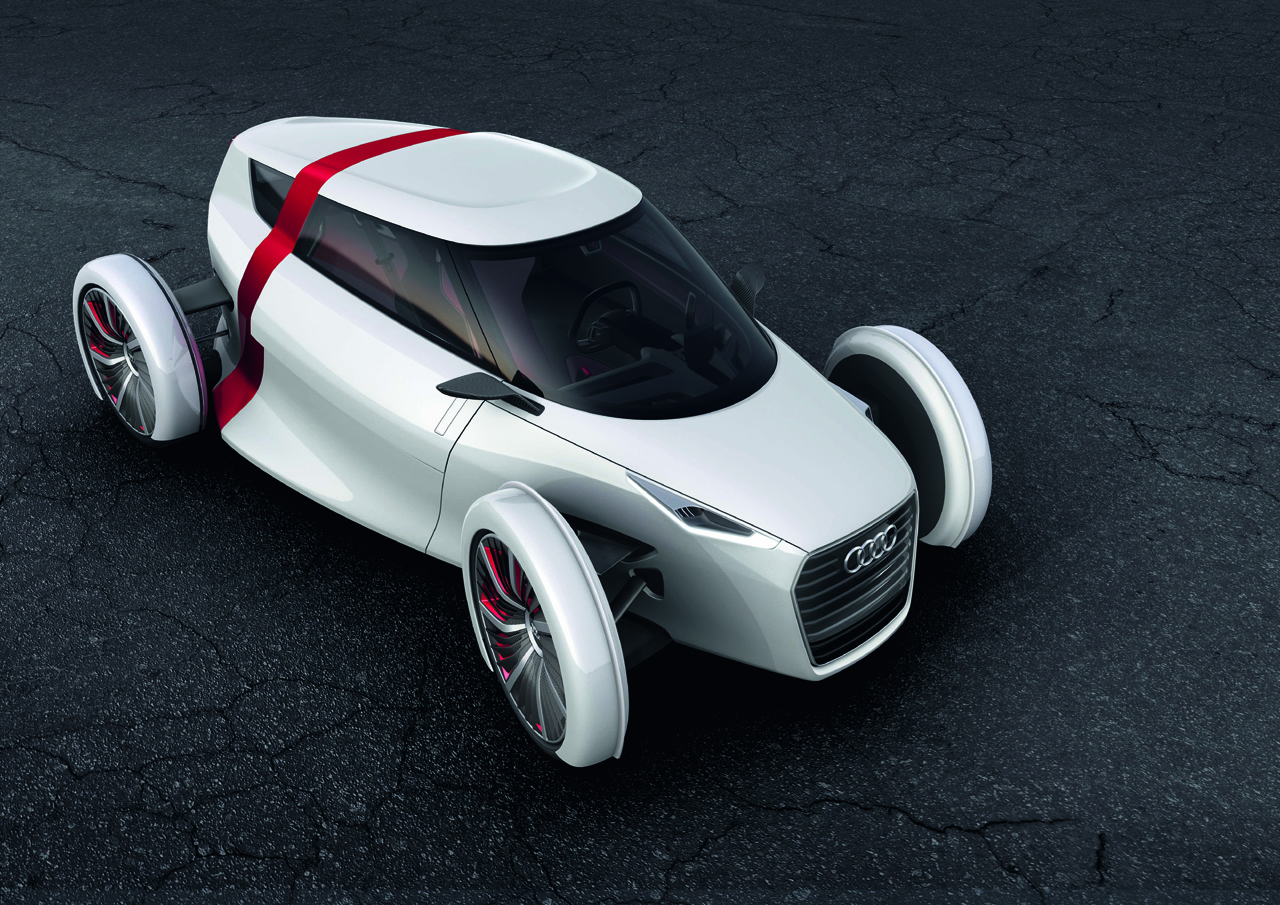 Normally, when met with the idea of buying or looking up an Audi, you’d be expecting a dignified business man’s express, a sure footed saloon that loves the motorway.

There are some exceptions in the lineup, but that’s really what they are and perhaps the Ingolstadt based company is trying to break that line of thought by announcing a new production model.

None other than the Audi Urban Concept, it’s probably one of the best urban transport solutions you will, not very long from now, be able to buy.

Sounds almost miraculous, doesn’t it? Well, it isn’t really, and I’ll get on explaining why after telling you this: It makes perfect sense.

The plan right now stands at a pretty simple sketch but the main idea is that Audi will send the Urban Concept into production, albeit one of the limited sort.

No more than 1.000 units of the Audi Urban Concept will be produced and given the materials and technologies used to make it happen you’d think the price is probably going to be quite hefty.

So, is the Audi Urban Concept’s production version nothing more than a gadget for the millionaires of this world? Well, not quite, some analysts predict it could cost as low as 10.000 euros (roughly 14.000 dollars).

In that case, a production Audi Urban Concept could be just the plaything for the early adopters of a fuel economy revolution.

100 years of history equals a gift from the Chevrolet Cruze