Automotorblog: Daily news on cars and motorcycles Blog Chevrolet 100 years of history equals a gift from the Chevrolet Cruze
Chevrolet

100 years of history equals a gift from the Chevrolet Cruze 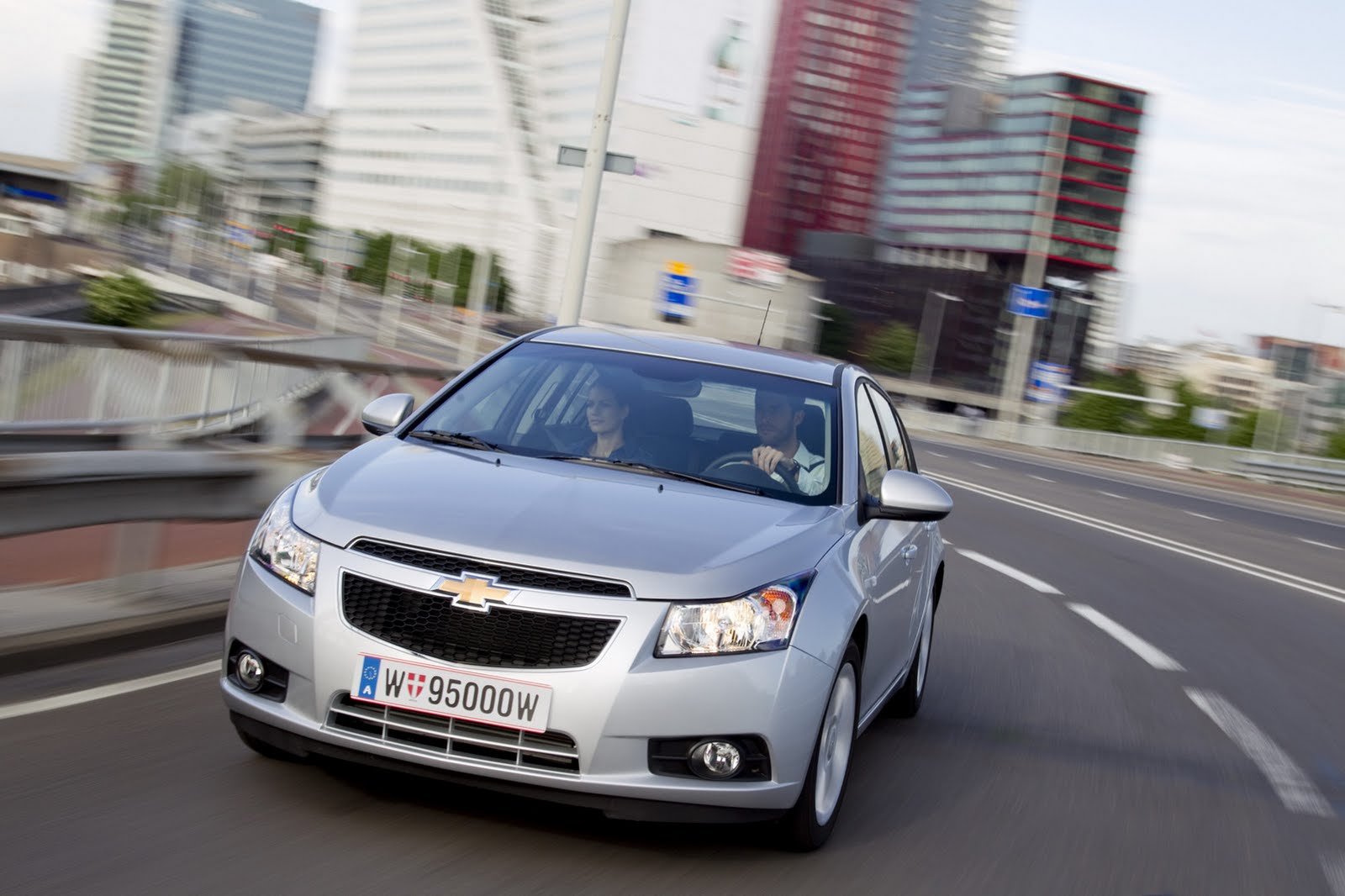 Folks with many history books on the table will have almost certainly told you by know that the number of annual celebrations of Chevrolet’s existence has reached 100.

Naturally, Chevrolet themselves haven’t missed out on the opportunity to tell you how important it is to have a century of heritage, tradition and all that boring stuff either.

Luckily for them though, one of the newcomers to the company’s portfolio, the Chevrolet Cruze decided to give its parent quite the surprise just a few days ago.

A large volume car and quite the successful one at that, the Chevrolet Cruze has been in production since around 2008 and has entered the U.S. market only in late 2009.

The fresh design, the great value for money and the great mix between practicality and fun made the Chevrolet Cruze an almost instant success as it hit U.S. top ten sales incredibly fast.

In fact, the Chevrolet Cruze flew out of showrooms so fast that with just under three years in production it managed to sell no less than 1 million models. Now that’s a gift to the company worth noting.

Some of the remaining celebratory moments left in Chevrolet’s bag this year is the introduction of a new documentary on their history. The film will be released later this month. Going past this, December will probably include some deals labeled as Christmas presents.