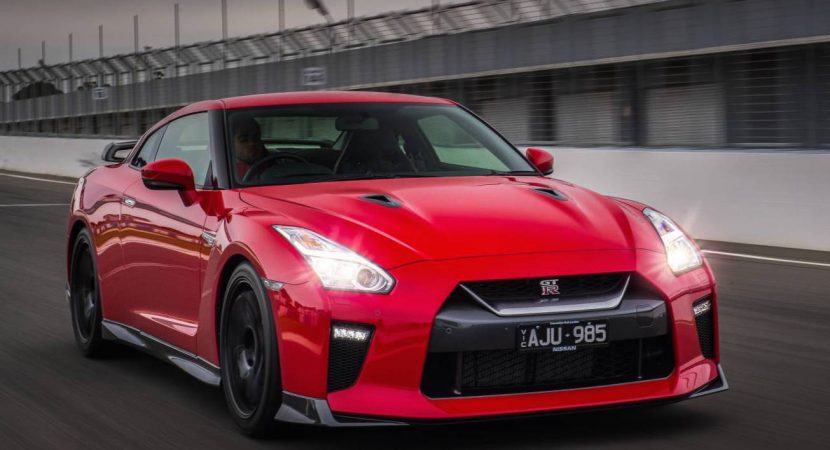 The Japanese-based carmaker has not made any significant changes on the hardcore GT-R since 2009, but with the all-new 2017 YM, things are about to change.

As the carmaker stated in a recent interview, the all-new 2017 Nissan GT-R comes with a lot of improvements as opposed to the previous version, meaning reinforced chassis, increase powertrain and some mechanical bits, including the three six-piston Brembo monoblock brakes at the front and four-piston calipers at the rear, hooked to 390 mm and 380 mm discs front and rear, respectively.

Visually speaking, the top of the line GT-R Track Edition stands out from the crowd with body bits from the Black Edition, meaning revised bonnet and front bumpers, wider matte chrome grille, daytime running lights, all of them increasing the car`s aerodynamics. Also, the rear comes with custom air vents and updated diffuser with a NISMO-like rear bumper.

The entire body is complemented by the 20-inch RAYS six-spoke aluminum forged alloy wheels, while the cabin is tweaked with Recaro seats with black leather and black and red accents.

In the engine department, the 2017 Nissan GT-R features a 3.8-liter twin-turbo flat-six engine, with 419 kW and 628 Nm of torque. There weren’t any current details suggesting an increase from 0 to 100 km/h, so chances are that the model runs the straight line in the same 2.7 seconds, at a topping of 315 km/h.