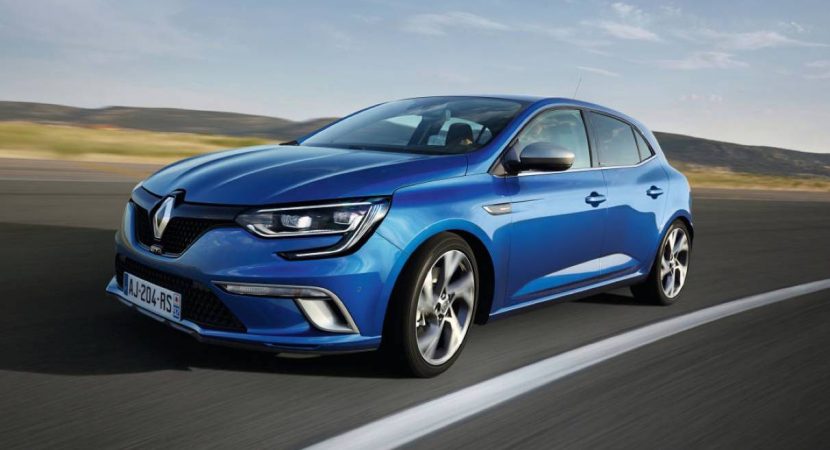 Renault Megane has undergone some serious makeovers for the last decade and now gets to enjoy a brand-new design language and quite impressive powertrains under the hood, not to mention the gadgetry inside.

The model was recently launched in Australia in four versions, the cheapest one costing AUD 22,490 while the top of the line can set you back at AUD 38,490. Please find below the full prices, including on-road fees:

If you take a closer look at the all-new Megance, you will observe the difference between the latest version and the previous model in terms of design and wheelbase, the 2017 YM being longer, lower and wider, and adding extremely aggressive design lines and new wheels.

In the standard guise, the 2017 Renault Megane features LED running lights, rearview camera, parking sensors, as well as the 16-inch alloy wheels, while the inside, the version comes with dual-zone climate control, R-LINK2 MMI system, leather steering wheel, automatic lights and so on.

Finally, the GT EDC can also be had with Nappa leather, Alcantara upholstery, seven-inch TFT instrument panel, and safety systems which include blond-spot warning, park assist, side parking sensors and so forth.

In the engine department, the 2017 Renault Megane comes with two turbocharged engines, in the shape of the TCe 130 ENERGY, with 97 kW and 205 Nm of torque, powering the Life, Zen and GT-Line, coming with a six-speed manual or ECD dual-clutch transmission.

On the other hand, the Megane GT comes with a higher TCe 205 turbo flat-four ENERGY engine, with 151 kW and 280 Nm of torque. This one is only paired to an EDC auto transmission and the 4CONTROL all-wheel drive system.