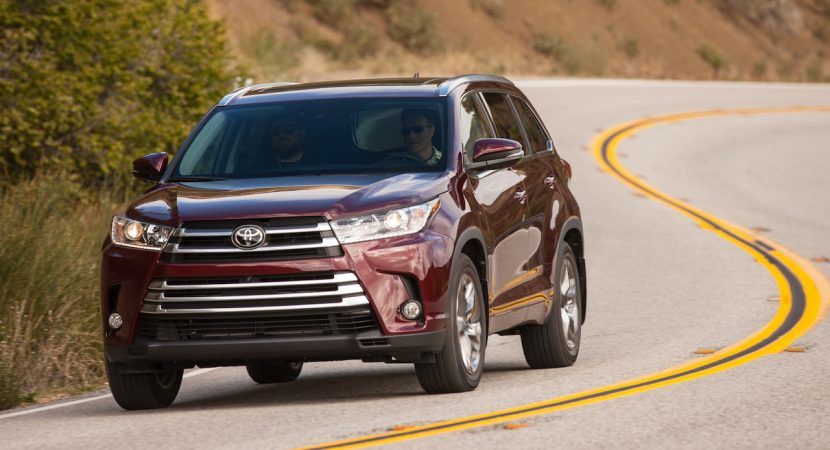 Toyota carmaker has recently announced the availability of its high-end 2017 Kluger in Australia, the model arriving next month with improved performance, lots of interior gizmos and a high-performance eight-speed transmission.

There are three trim levels available for the 2017 Kluger – the standard, GX, GXL and the top of the line Grande – each one coming with its own goodies and tweaks.

At the exterior, the general styling bits refer to three colours – silver, red and brown – adding as well new front grille and alloy wheels. Additionally, the GX and the GLX will also receive LED taillights and silver accents, while the Grande topper will get chrome accents.

In the engine department, all trims are packed with the “2GR-FKS” 3.5-liter naturally aspirated V6 engine with direct injection, churning out 218 kW and 350 Nm of torque. As for the fuel consumption, the GX and GXL burn out 9.1 l / 100 km, which is a significant improvement from 10.2 l, while the Grande now fuels up 9.3 l / 100 km, as opposed to the previous generation`s 10/4 l. All versions are also hooked to a high-performance eight-speed automatic transmission, which replaces the conventional six-speed automatic. Prices will be announced prior to their arrival in dealers.