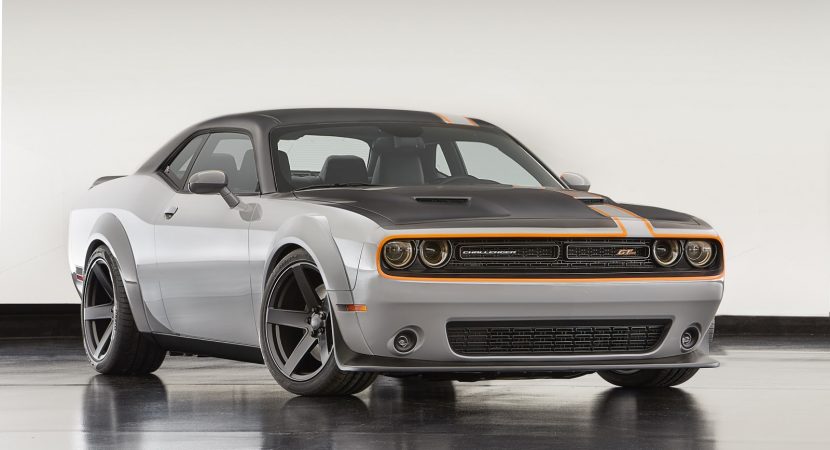 The North American based Dodge carmaker is busy working on an all-wheel drive Challenger GT, which will be offered on the market, at the end of the year.

Even if the carmaker has not officially confirmed the news, the EPA (Environmental Protection Agency) has mentioned in its reports the arrival of such a model.

We are not used to seeing a muscle car coming with an all-wheel drive configuration, but according to the same EPA, the model is expected to have a huge success on the local market. Also, the AWD GT will come with rather the same specs, with the only differences in the fuel consumption area.

This means that the 2017 Dodge Challenger GT AWD will be equipped with the same 3.6-liter naturally-aspirated Pentastar V6 engine, churning out 305 horsepower and 268 lb-ft of torque, in the entry-level.

The full details and the price tags of the all-new 2017 Dodge Challenger GT AWD are limited at the moment, but we should expect fresh details by the end of the year, when it will arrive in dealerships countrywide. 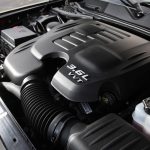 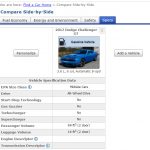 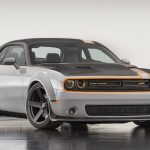 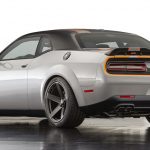 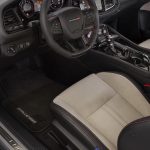 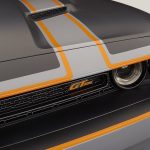