Bentley could start offering more versions of the Continental GT 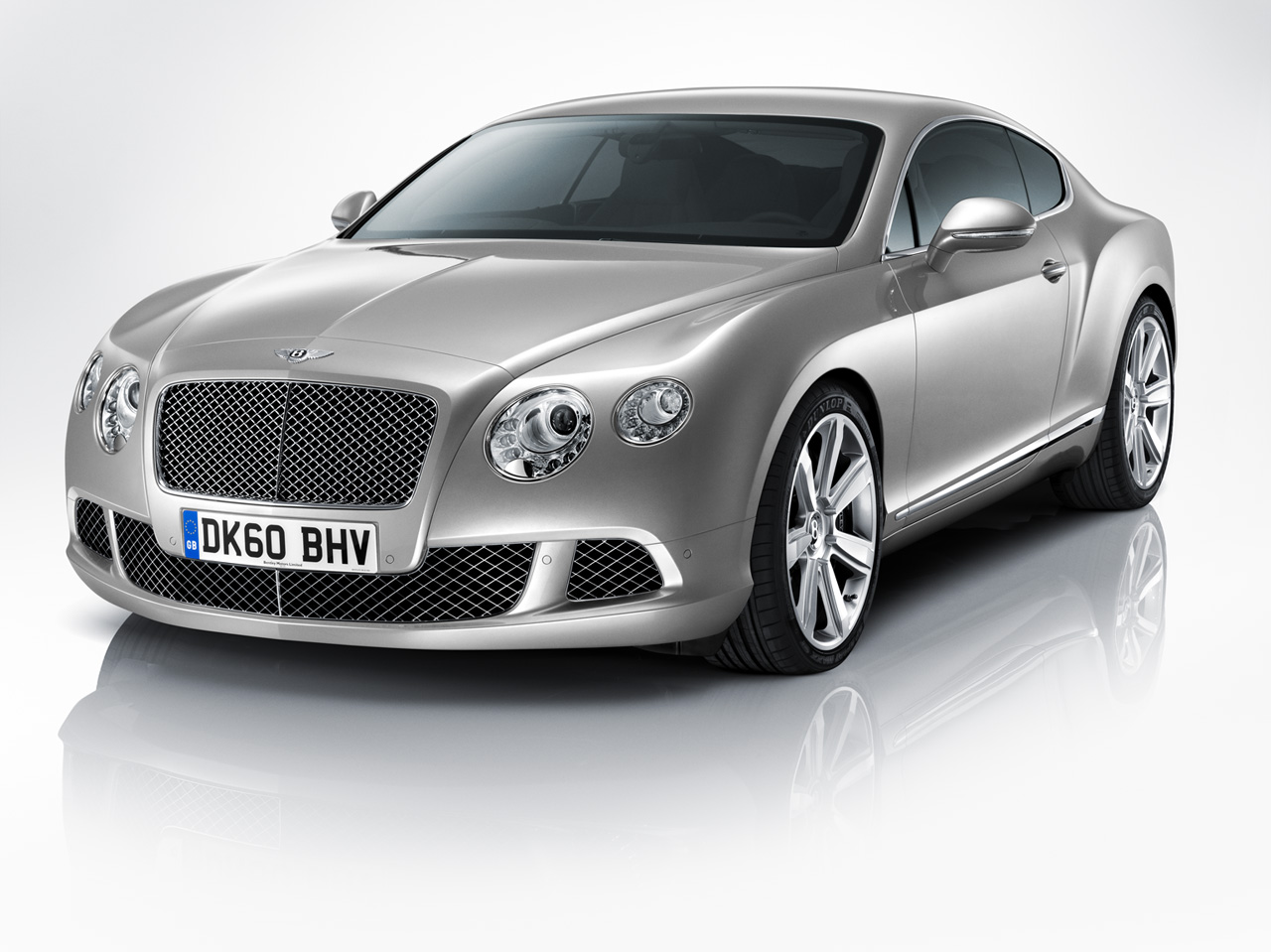 I have to say one thing, if there’s any brand that can sell cars without having a proud badge on them it’s VW.

With such a performance with the VW roundel and, more recently, with the Skoda roundel can you imagine what they can do with a posh badge?

In fact, don’t even attempt to imagine as there’s is proof of what they can do with it. The study case is the Porsche 911. Over the years, there have been tons and tons of versions of it and not one of them had trouble selling.

Obviously VW is interested in doing much of the same but with a different badge. That different posh badge is Bentley.

According to a recent announcement from the British, they plan to make lots and lots of versions of the 2011 Bentley Continental GT.

This means that you can expect the future to be full of 2011 Bentley Continental GTs that can manage to brag about new branding on the back.