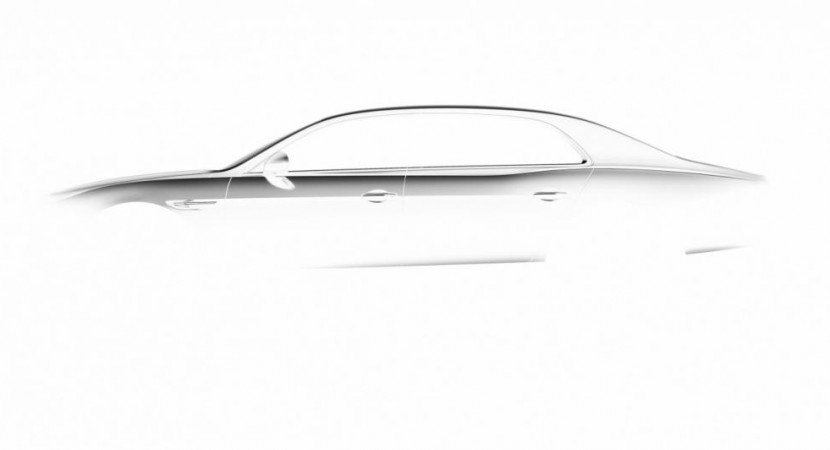 The British folks at Bentley decided to release an official video teaser for the upcoming Continental Flying Spur.

We already seen Bentley’s new supercar on the road in several situations, always wearing a layer of camouflage.

Besides the video, Bentley also provides a sketch which shows a side view of the new model. In terms of performance, the new Continental Flying Spur is very likely to be powered by a 4.0-liter twin-turbo unit offering 500 horses while a more powerful 6.0-liter could be offered too.

The latter is a W12 engine which is available in both 567hp and 616hp versions. These two powerplant are not confirmed yet so we cannot tell you for sure what we will found under the hood.

However, Bentley says that more information on the 2014 Continental Flying Spur will be released on February 20. With this been said, we still have to wait few days to get a better look at the new model.