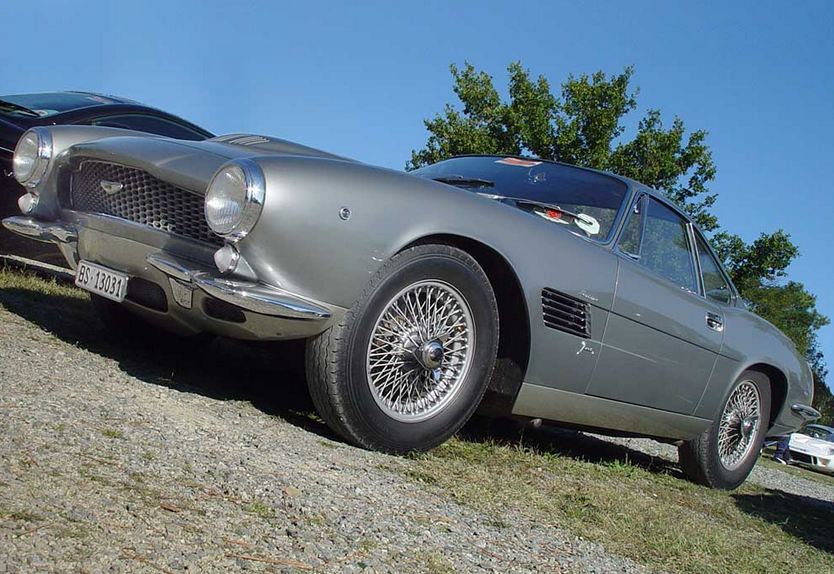 One of the rarest Aston Martins out there will be presented at Bonhams’ Aston Martin Works, after its previous owner sadly passed on.

For the first time in 25 years, this Aston named “The Jet” will be made available to someone with very deep pockets. Around 5 million dollars deep.

Being the last of the Aston Martin DB4 GTs to come out of the assembly line, The Jet was designed by Giorgetto Giugiaro and presented to the world at the Geneva Motor Show back in 1961. Giugiaro then went on to establish himself as one the more prominent car designers of our time.


After the late swiss owner purchased it, he had it restored by the factory to Concours condition. The unique aspect of this DB4 GT since won several prizes like “First in Class” at the Pebble Beach event or “Best in Show” at Villa d’Este.

Even if you don’t quite have the money to grab this unique piece of automotive history, you might be interested in other Aston Martins that will be auctioned along with it, including a restored DB5, a 2011 Vanquish prototype and a 1956 Lagonda.