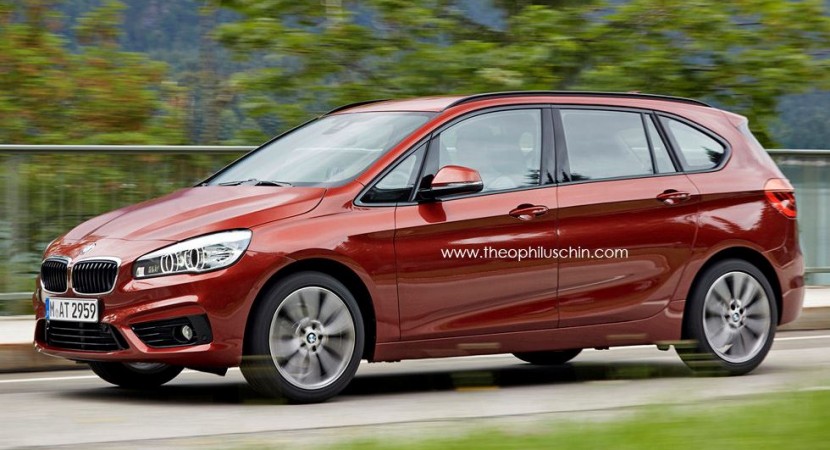 The BMW 2-Series Active Tourer is the company`s latest MPV capable of delivering both performance and style, with the model also showing up on the web in new renderings.

We are talking about the renderings signed by the famous designer Theophilus Chin, who previewed the model in a long wheelbase MPV and 7 seats inside. 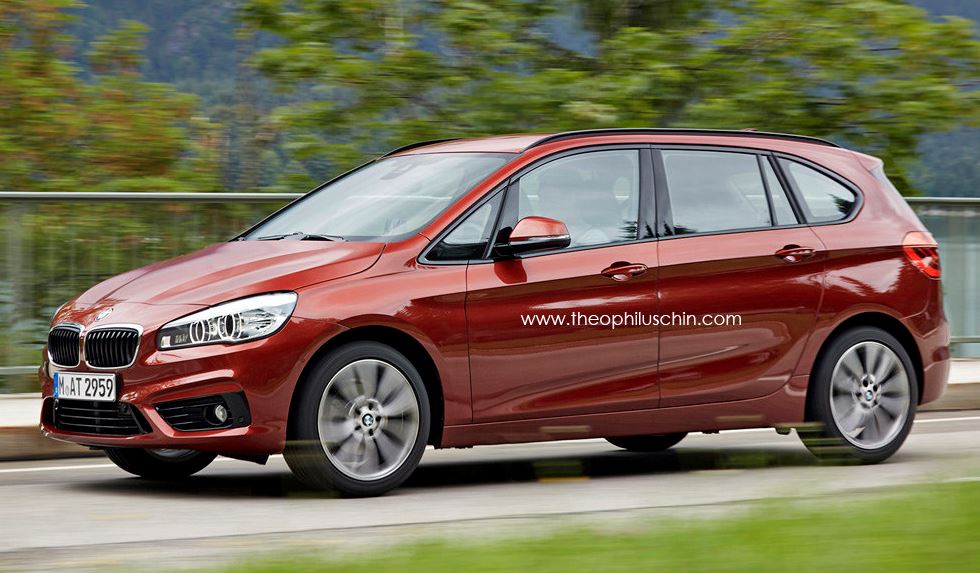 The renderings were launched on the web also because the German based automaker is currently at works on a 7-seater model of the present 2-Series Active Tourer. 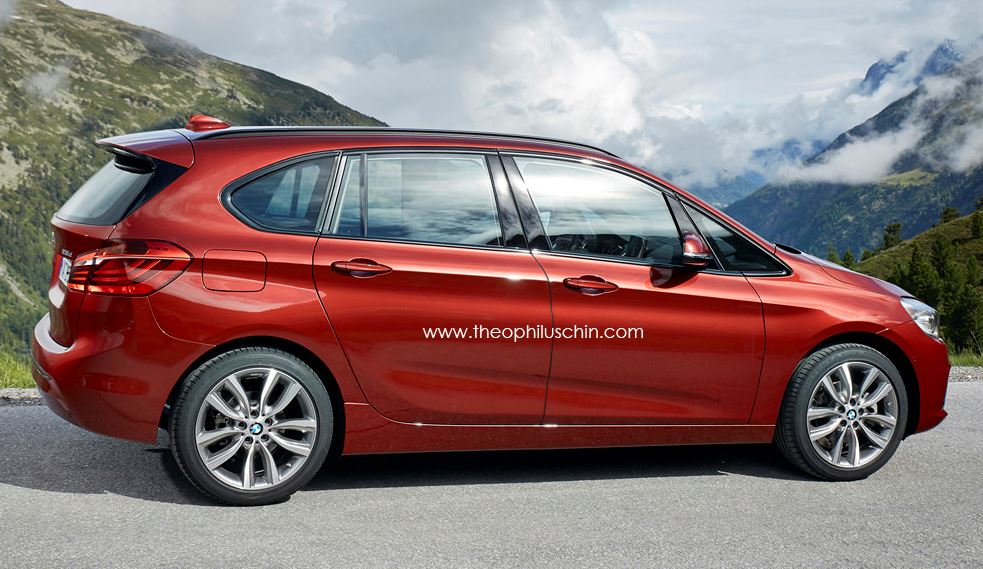 What is interesting enough, the two renderings are based on the latest spy shots with the BMW 2-Series Active Tourer LWB, while undergoing some road tests.

The BMW 2-Series Active Tourer LWB will be standing on the present UKL platform, coming with a front-wheel drive, bigger rear doors, taller roof and much more.

In terms of power, the BMW 2-Series Active Tourer LWB will be equipped with an engine lineup which includes a 1.5-liter three-cylinder petrol unit, developing 136 horsepower and 220 Nm of torque.