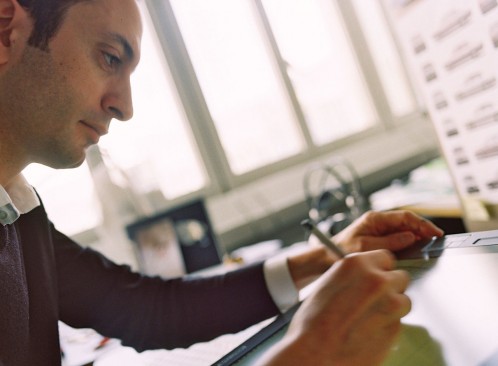 After spending about two years at the rivals from Mercedes, Karim Habib, the former BMW designer who managed to give the shape of the 7 Series F01 model will return to BMW. Of course, he designed many other models such as Concept CS but the 7 Series remains his best achievement.

Almost a year ago, Chris Bangle, another famous designer decided to leave the German manufacturer and to start his business by himself, not in the automotive market anymore. You can read more about Bangle’s decision right here. Chris Bangle was not very loved by the German fans but however the models designed by him sold very well and in the end all agreed his design ideas.

Back to Karim Habib, we should say that he spent about 10 years within BMW and then he decided to work for Mercedes. However, it looks like the first love could not be forgotten and thus he will return to BMW waiting for new design challenges.