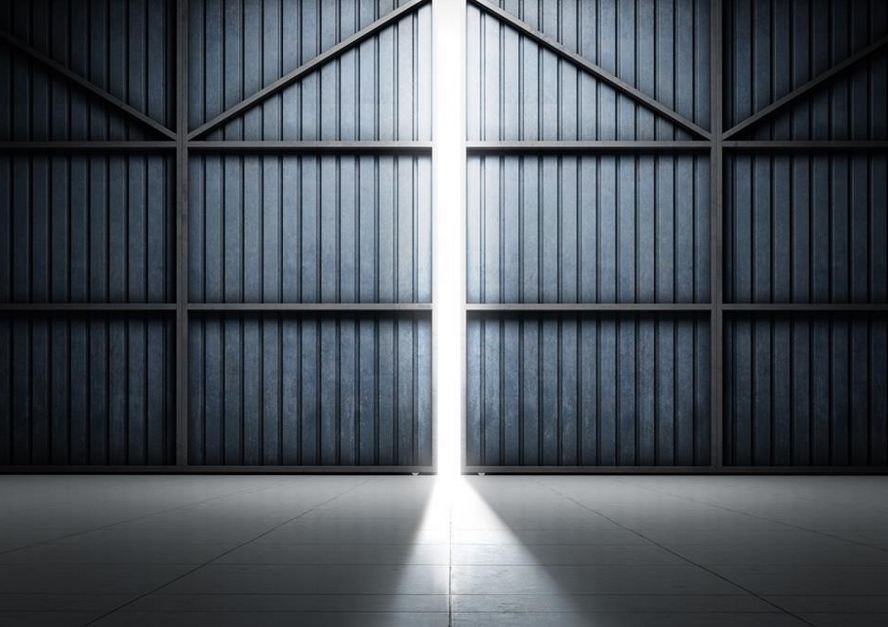 The burn is still fresh from losing the title of world’s fastest production car they got for their Veyron Super Sport. And out of spite (possibly) they revealed today a teaser full of so much potential.

It doesn’t show much. Well, it actually doesn’t show anything, with just a semi-opened hangar door with ominous lights pouring out, leaving our minds to wonder “what could it be?”.

Many rumors point us in the direction of the Super Veyron being announced soon, but it might as well be just another paintjob for your regular Veyron or who knows what other minuscule feature.

The single picture Bugatti posted on their Facebook page is less than ambiguous and their words “It’s almost time for us to share the latest example of exceptional Bugatti performance” don’t really tell us much either.

When the Veyron was first introduced to the world, it was a real exercise in excellence thought close to impossible at that time. And after they had the title of world’s fastest production car in their hands, many tried to take it from them. Each time they fought back. We expect this time to be no different.

Acura and Honda concepts for Shanghai