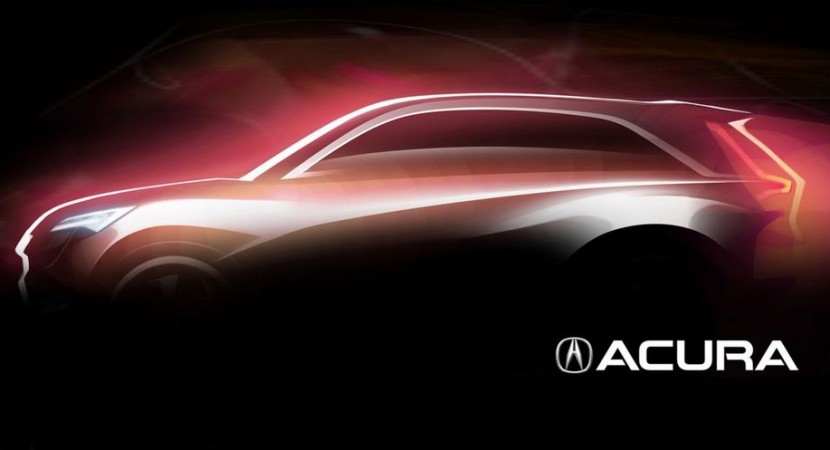 With less than two weeks left until the Shanghai Auto Show, more pictures and teasers surface.

And it appears that the japanese car manufacturer Honda and it’s premium branch, Acura, will be revealing two new concepts to this year’s car show. 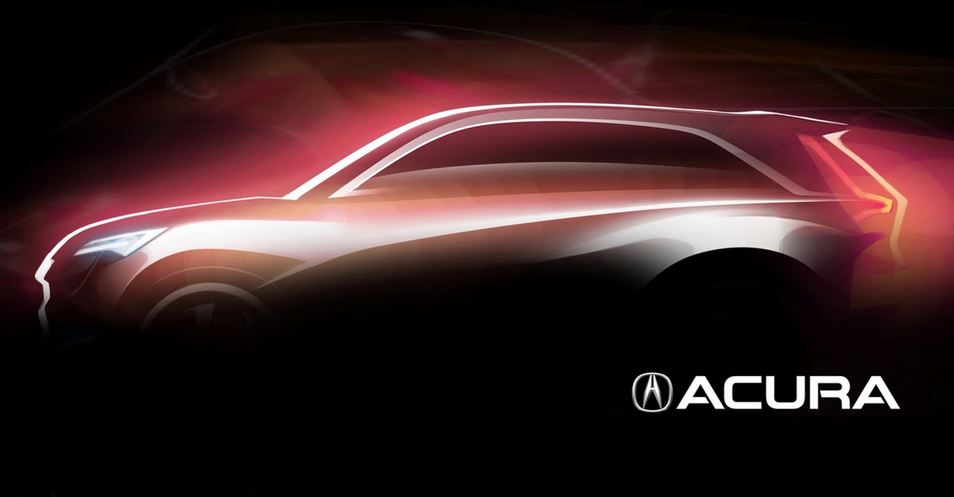 Honda’s new concept car appears to be an MPV, and it is said to represent the “direction of an all-new model Honda will be introducing to the Chinese market in the future”. Acura, on the other hand, appears to be presenting a crossover concept. 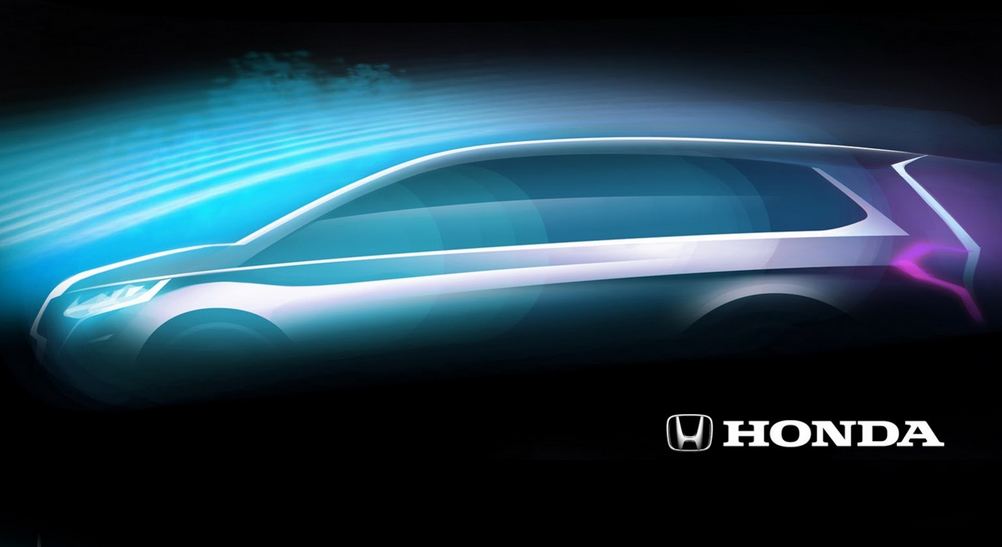 And these are not the only new surprises the japanese bring to the table. Honda will also present the production versions of two concepts they unveiled last year in Beijing, the Honda Concept S and Concept C. They will also relase information about the C sedan and S minivan. With plans to put them in the production line this year, the new data on them will be quite welcome. 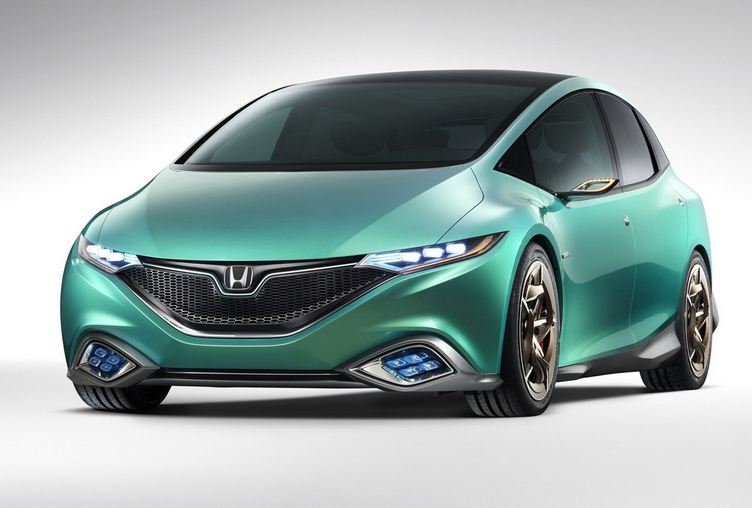 On April the 20th the Shanghai will open its doors, and it seems that Honda and Acura are determined to impress any and all. 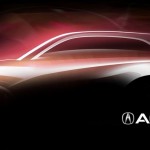 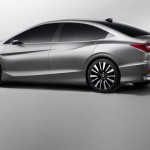 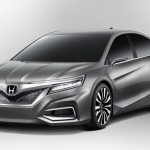 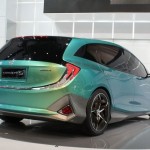 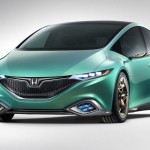 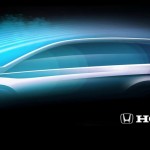