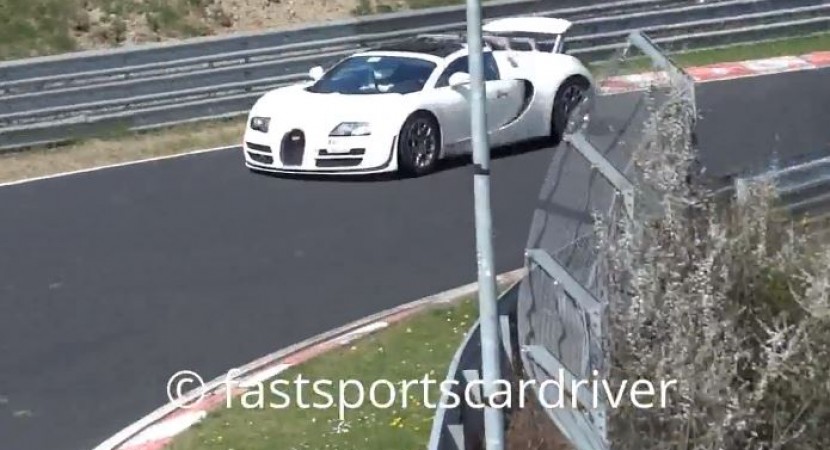 Bugatti has announced discontinuing the Veyron a few times now, so the last time they did this, I just thought “for now”.

It seems I was right, as recently a couple Bugatti Veyron test vehicles were spotted on the Nurburgring doing laps. 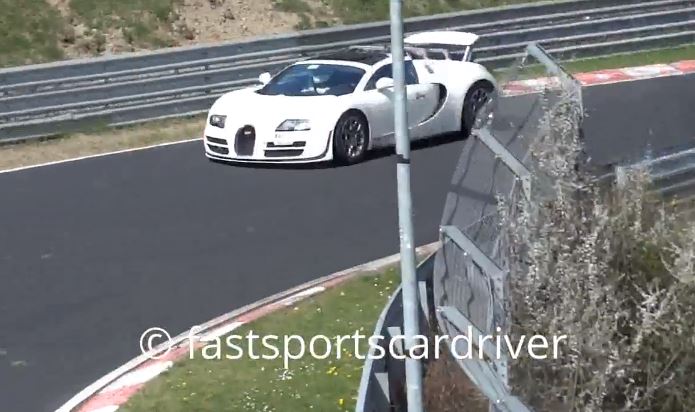 Officially, the car maker has not announced anything yet, but such tests surely indicate that the Veyron name will live on despite a stern promise it will be retired and replaced by a new model. There is also the issue of some 40 or so Veyron still left unsold, which makes building more even more absurd. 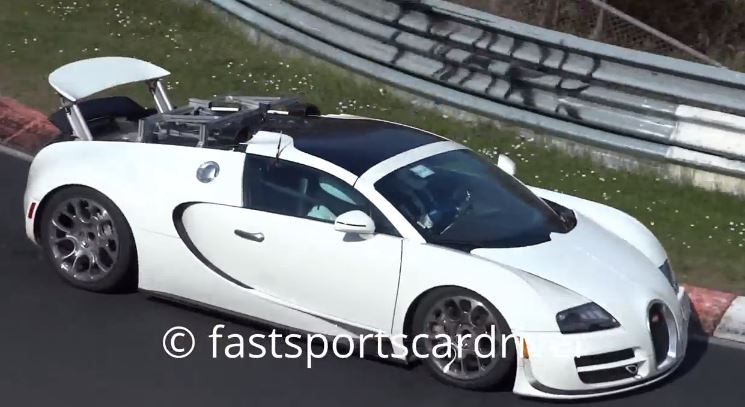 Most guesses point towards a second generation Bugatti Veyron, but judging from the strange aluminium rig on the engine cover, a few say the car maker is prepping a hybrid version. Either way, I am sure enthusiasts will welcome it, but I remain unmoved. The Veyron should have been taken out of production a long time ago, to preserve that unique feel and exclusivity it deserves.