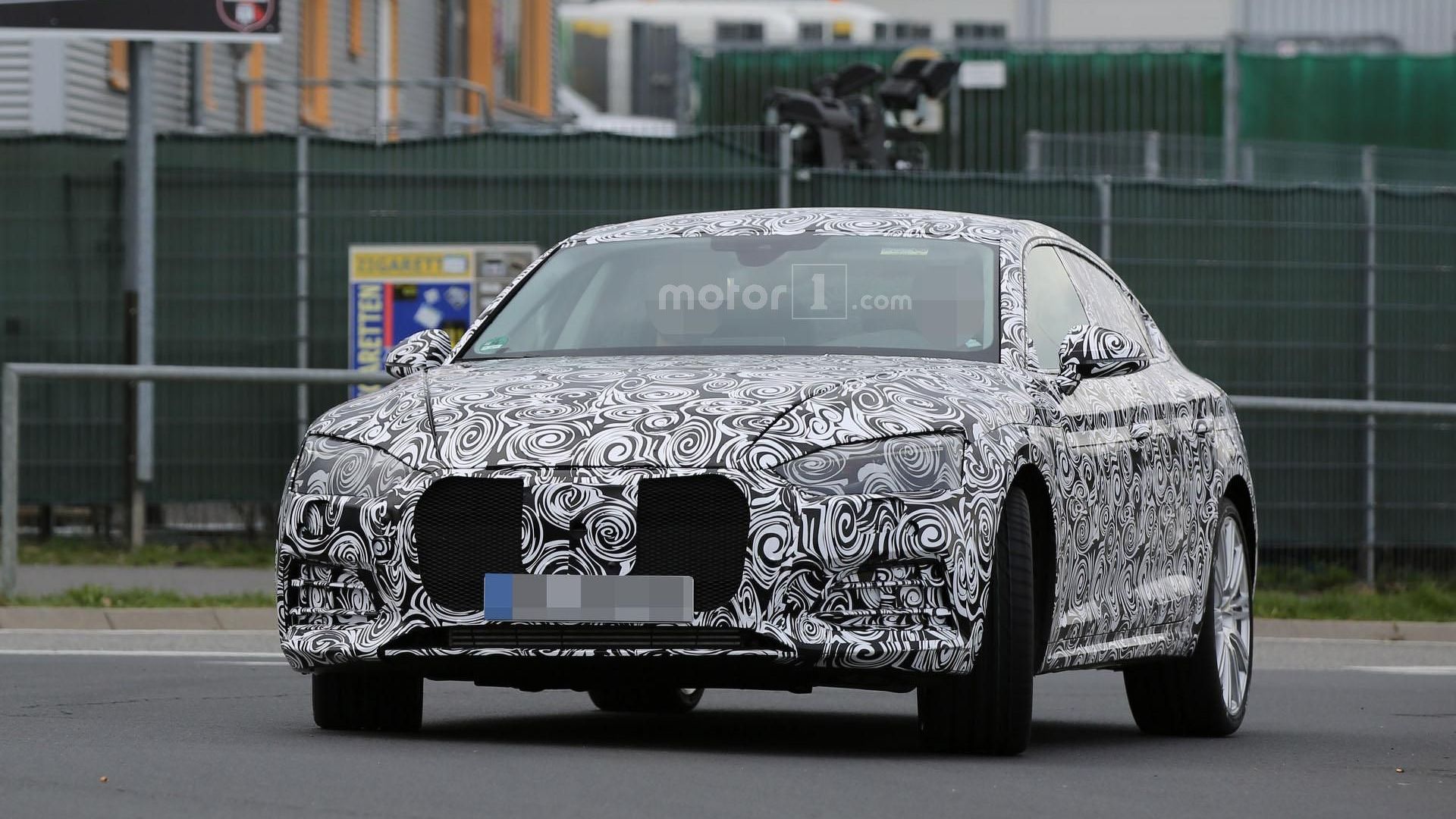 Audi is currently testing the upcoming S5 Sportback in Germany, the model getting ready for an official unveiling this October, at the 2016 Paris Motor Show.

As we can depict from the spy photos, the upcoming Audi S5 Sportback will come with a new front fascia with wider grille and angular headlights, while the rear end will sport a sloping roofline and rakish windscreen.

The test mule is also revealing a choice of lightweight alloy wheels, sport-tuned suspension for reduced ride height, as well as a four-tailpipe sports exhaust system.

Inside, the cabin of the future Audi S5 Sportback will feature rather the same high-end materials as the previous model, like Nappa leather and Alcantara sport seats, adding brushed aluminum trim with matte finish, illuminated door plates and a few more.

The most noticeable change about the S5 Sportback would be the power it will come with under the hood. We are dealing here with a 3.0-liter V6 TFSI engine, with an impressive 354 horsepower and 369 lb-ft of torque.

The engine is rumored to be hooked to an eight-speed tiptronic transmission as well as a rear-biased quattro all-wheel drive system, which will allow a sprint from 0 to 100 km/h in just 4.8 seconds, at a topping of 250 km/h.

Full details and specs with the future Audi S5 Sportback are expected in the upcoming months, meanwhile take a peak at the spy photos below!