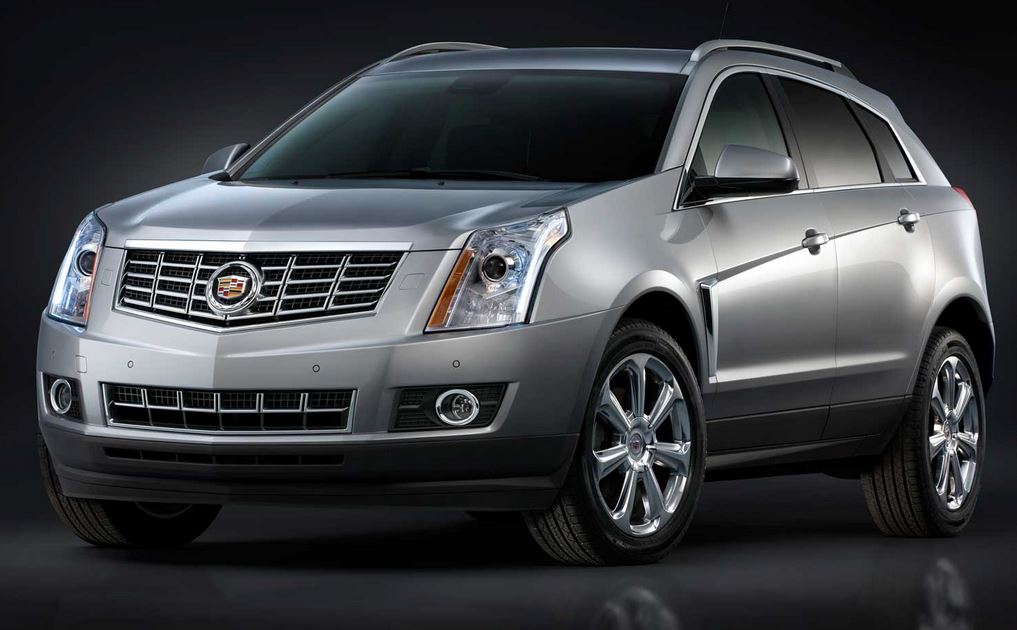 There have been many recalls issued these past weeks, involving things from bolts on the steering wheel to engine problems.

But it’s not that often that you get a recall over issues like the wheels falling off .

And yet, this exact issues is the reason some 18.000 Cadillac SRX units were recalled. As the company put it, “if the lug nuts loosen, they may fall off or cause the wheel studs to fracture. Either condition would allow the wheel to separate from the vehicle, increasing the risk of a crash.”


And even in good driving conditions, the last things you might want to see overtaking you are your own wheels. To resolve this, GM has announced that starting on June 3rd, 2013, they will recall the affected vehicles, SRX vehicles produced between 31st of January, 2012 and 18th of March, 2013 and fitted with 18 inch wheels.

Funny as it might sound, loosing a wheel could be possibly extremely dangerous, and while no one experienced it on the Cadillac SRX, we hope it will remain as such.

Caterham Seven will have an entry level