Home
Caterham
Caterham Seven will have an entry level 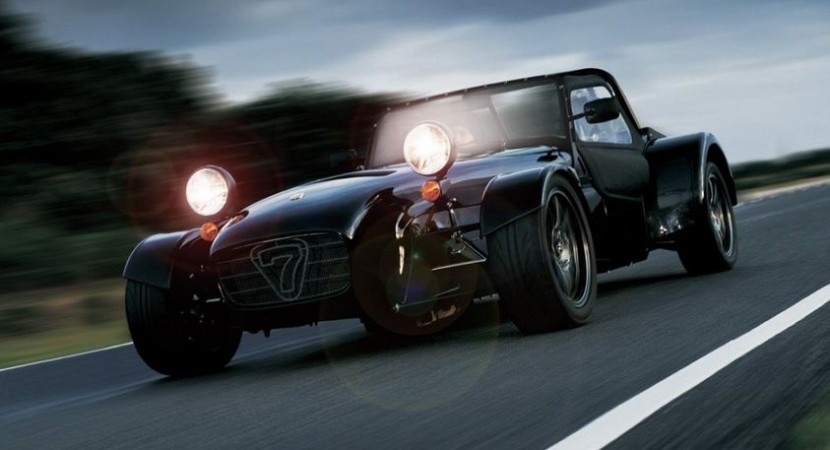 The British car maker Caterham has always taken pride with the quality of their street-legal track cars. Their Seven vehicle was so good, it became iconic for the class.

Now, the latest news from Caterham confirm an entry level Seven that will hit the dealers this autumn. 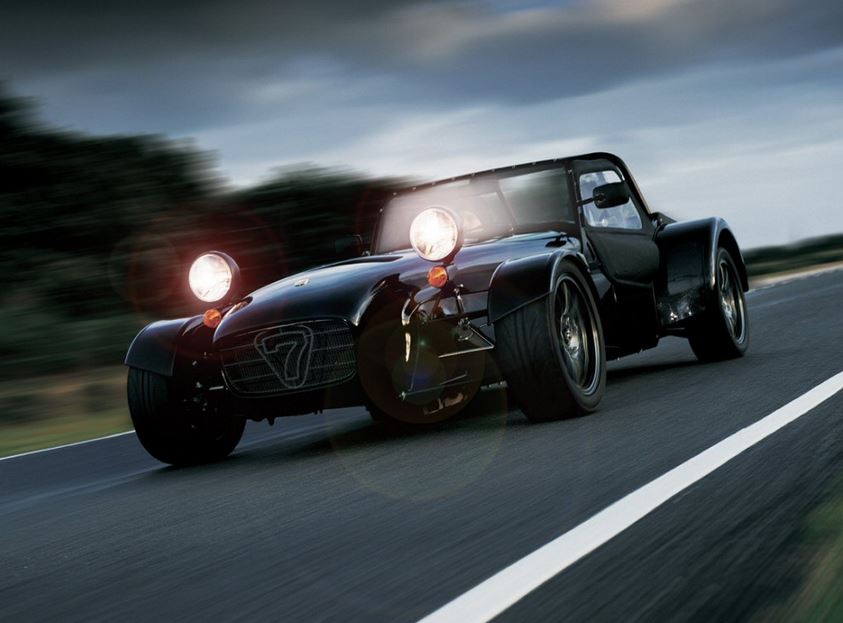 As the CEO, Graham Macdonald put it, “the new entry-level Seven will be uncomplicated, easy to run and, most important of all, an intuitive and exciting drive.” That doesn’t really answer many questions, but considering this year is the 40 years anniversary of Caterham, this new Seven promises to be quite a fun-filled treat.

Under the hood, the entry level Caterham Seven will sport an Euro 6 compliant engine and for takers, the price tag will be around the 17.000 GBP mark. Until fall is upon us, more detail are sure to surface on the internet, so we just have to be patient and wait.