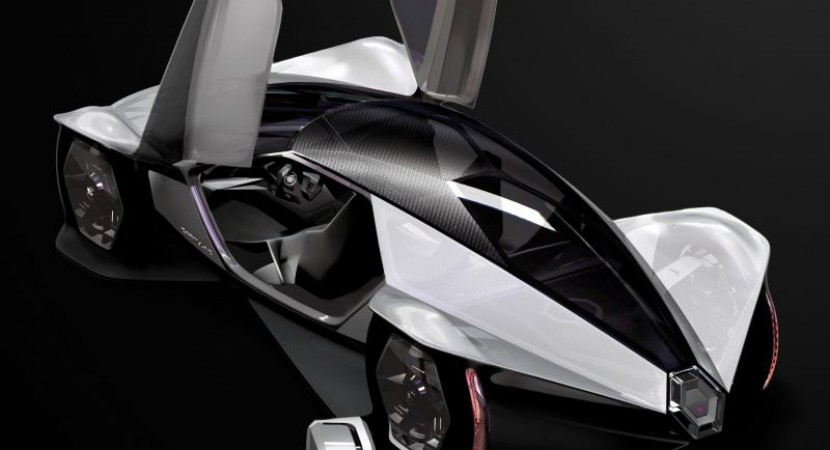 The Americans from Cadillac decided to create a concept for the Los Angeles Design Challenge where the Mercedes Biome and Volvo Air Motion are still in for the first place. The concept is called Aera and it’s powered by an engine using air compression and manages to achieve a total mass of just 454 kilograms mainly due to the lightweight materials used for the body. 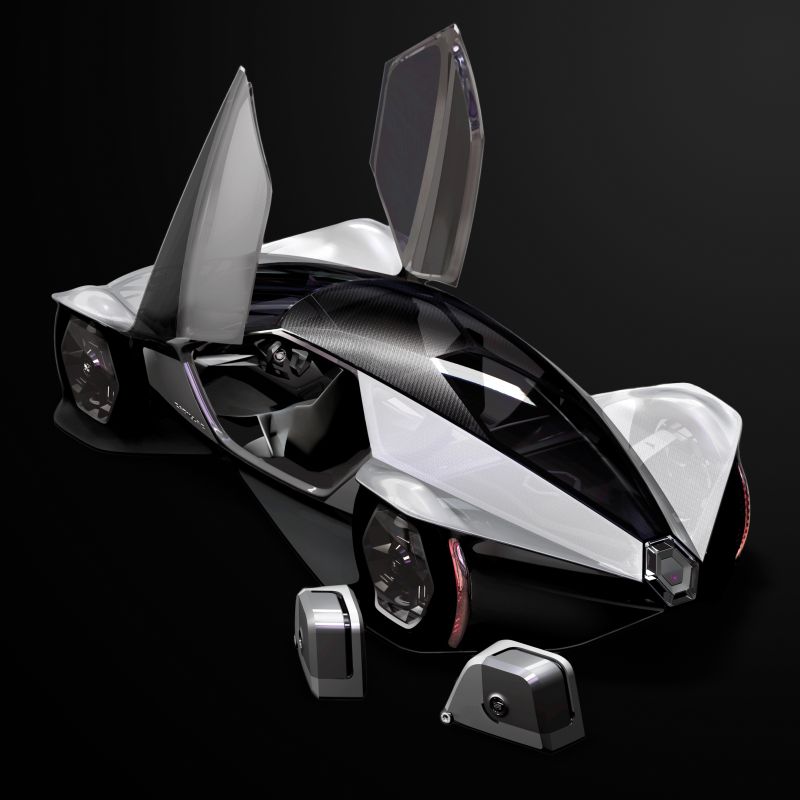 The special engine found on the Cadillac Aera concept is called Pneumatic Drive System (PDS) and is coupled to the All-In-One system. The American concept is also able to provide a driving range of 1600 kilometers. General Motors announced that the American concept was designed at the Centro Stile design center. 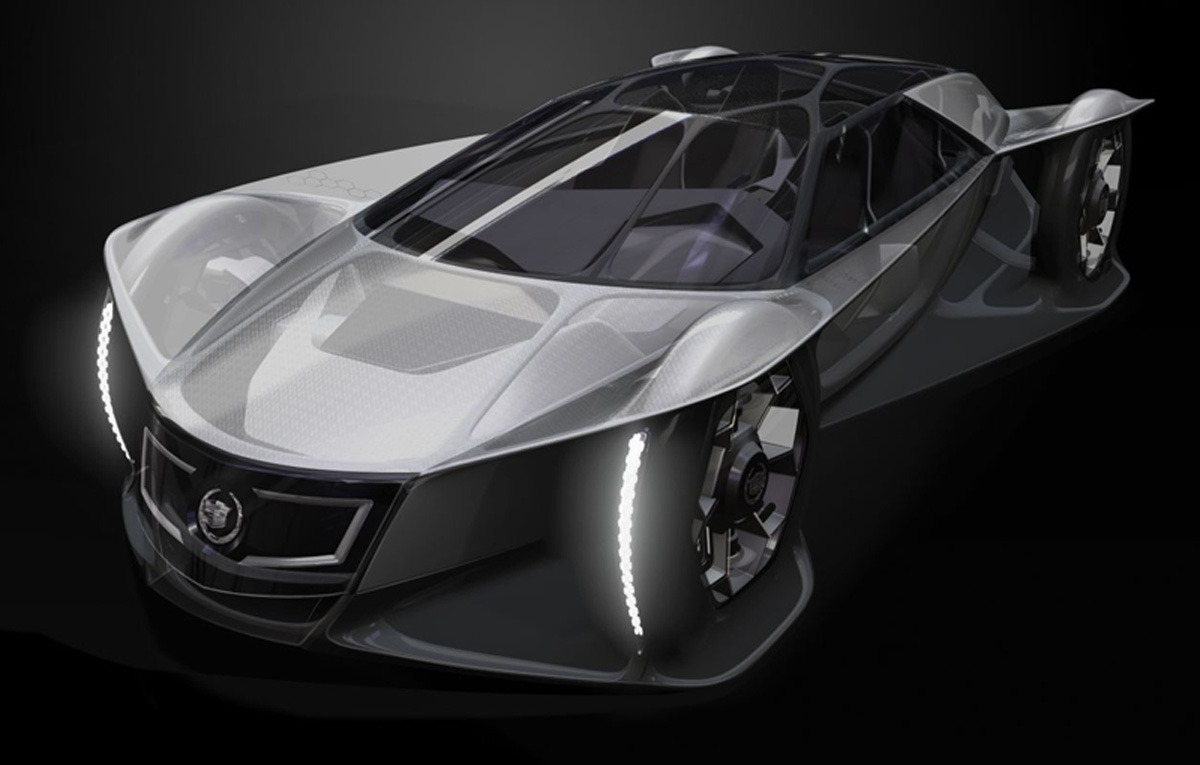 Further details about the model are currently unavailable but however we can admire the futuristic and unusual design lines adopted by Cadillac’s Aera concept thanks to the photo gallery published by the American manufacturer in this regard.