Home
Chevrolet
Camaro redone by Chevrolet for a SEMA presence 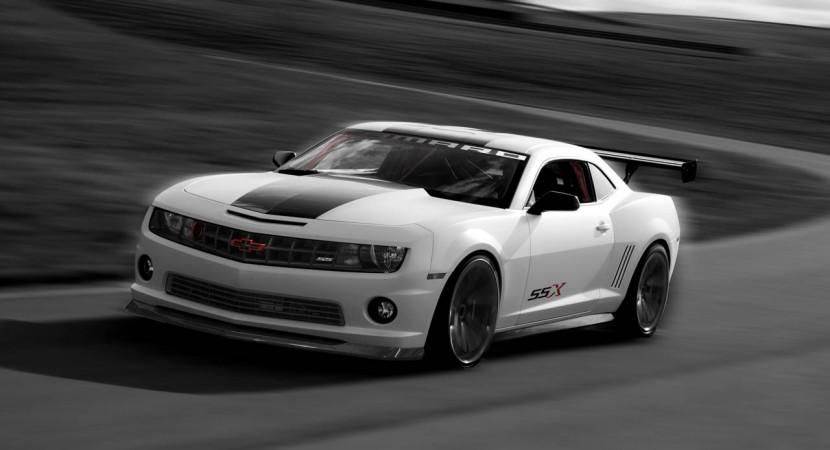 Upon doing up a couple of crazy Corvettes Chevrolet decided to also give the Camaro a good stand ready in Las Vegas at the infamous SEMA show. 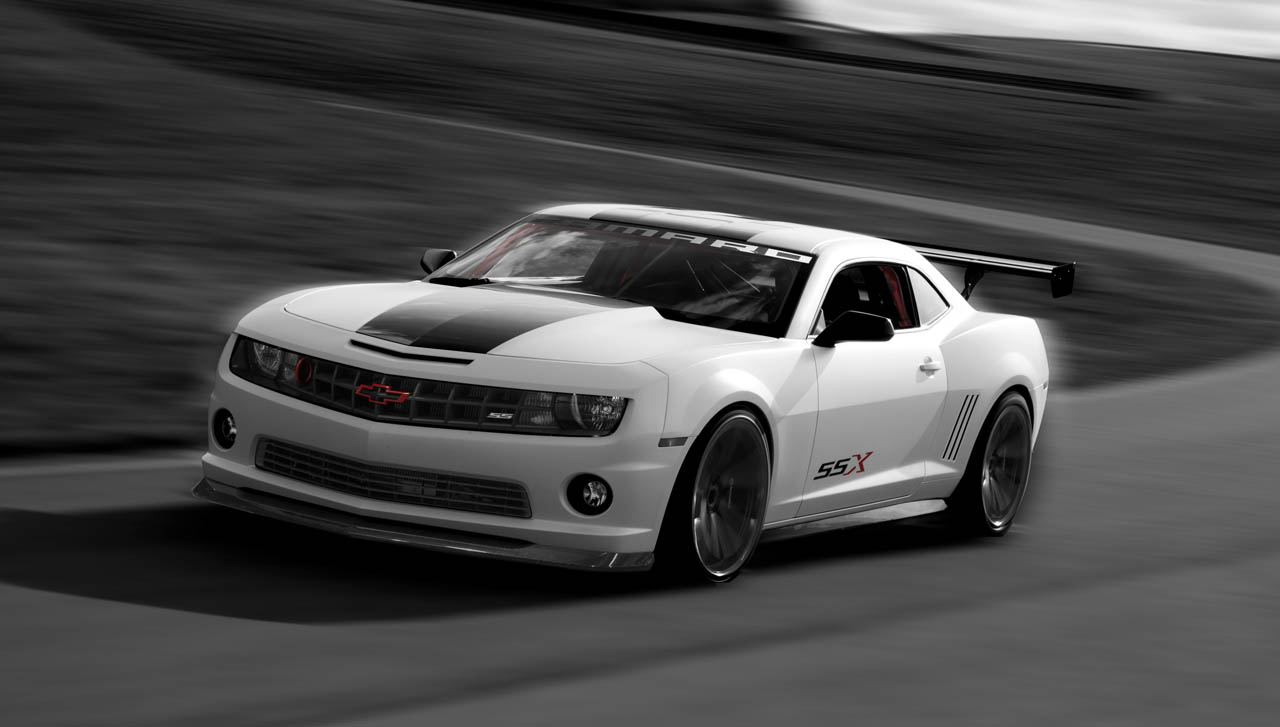 There’s just one day left till the gates open but that hasn’t put Chevrolet off from trying to ease your wait. And if you were waiting to see a Camaro there you’ll have four things to attract your interest.

Taking another step up, we find the Chevrolet Camaro XM/Accessory Appearance Package which seems to be a stock Camaro. That’s the whole point actually, the car looks like it’s standard and yet it isn’t. It may have a V6 under the bonnet but it’s still a bit faster than you’d expect and at the same time offers you some tech accesories such as XM radio. 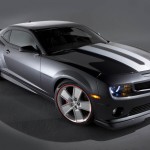 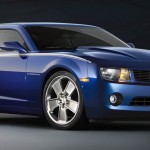 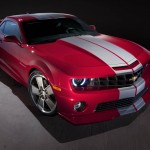