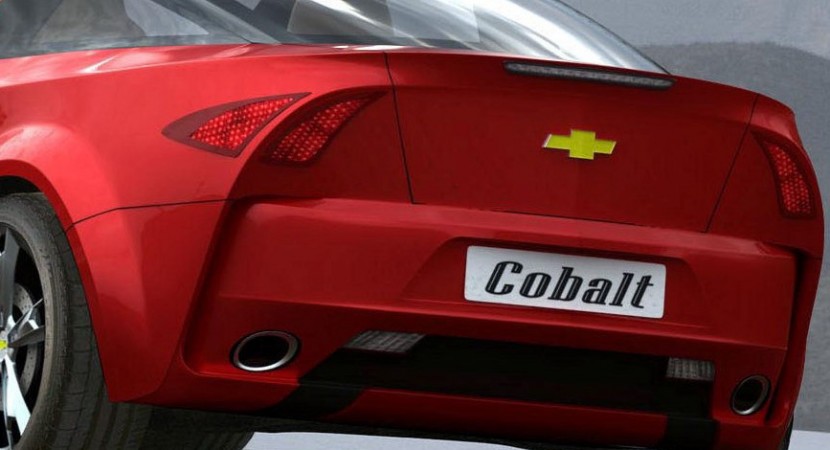 That’s a pretty long line of words starting with “C” but one can easily be added, the creator of this concept car is called Cardoso, David Cardoso. 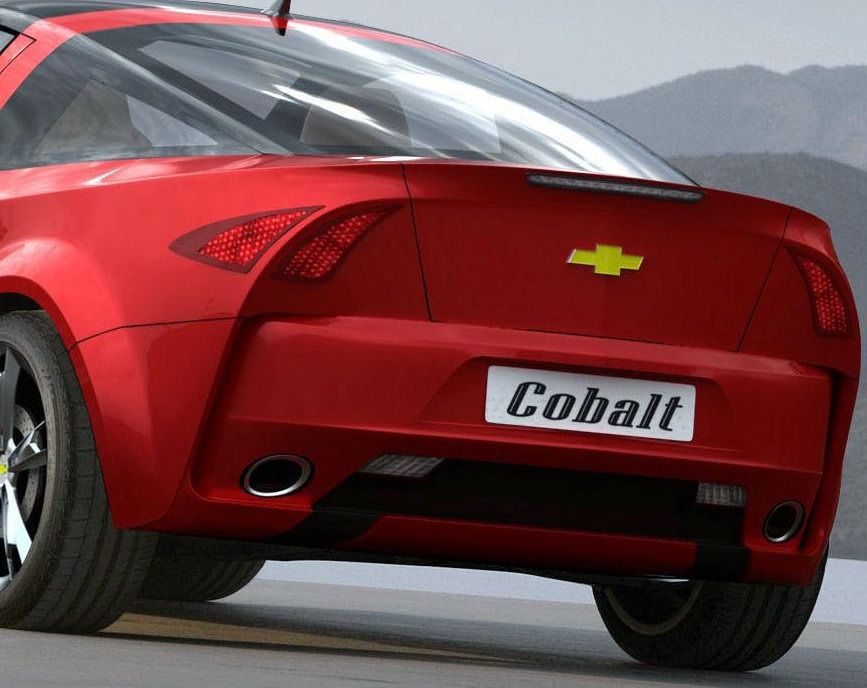 Pardon the James Bond association but you can’t help but feel that if 007 went to the US to get a car this not only looks the part but it may also house all the machine guns, rockets and such.

In sedan form, the Chevrolet Cobalt will soon be replaced in the U.S. by the European Chevrolet Cruze, which was formally introduced in production guise at the 2008 Paris Motor Show, and went on sale shortly after in numerous markets around the world aside from the States.

While that sets the sedan issue aside, the Cobalt Coupe has a faith that’s still unknown. However, a recent webchat on GM’s Reinvention site, saw Mark Reuss, the man in charge of the automaker’s core North American operations, strongly suggested that a coupe variant of the Cruze could be on the horizon.

Independent designer David Cardoso has a different idea in mind, his version of a Cobalt Coupe replacement doesn’t really have anything to do with the Cruze and I rather like it. 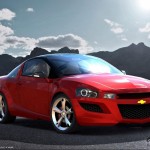 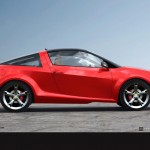 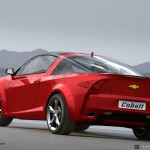