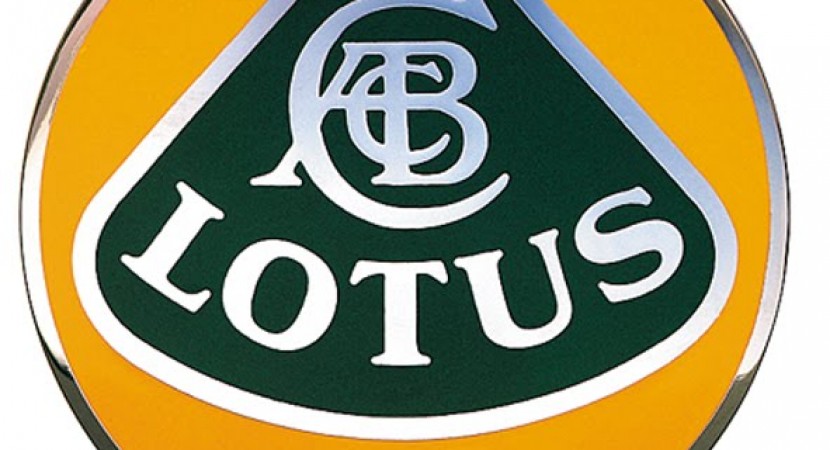 Remember Bob Lutz and his on going long line of retirements? It may be that the last one wasn’t his last after all. 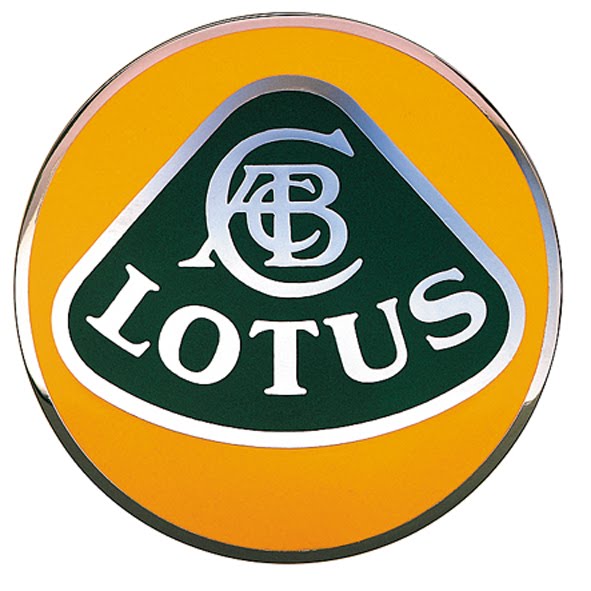 According to a report from Autonews, Lotus Cars is interested in hiring the former GM Vice Chairman together with ex-CEO of Rolls Royce, Tom Purves, as advisors.

The British company’s recent plans of a “new era” seem to be bringing along ever more surprises and in case of these two, they could be helpful to the company on its five-year turnaround plan to boost worldwide sales from around 2,500 cars in 2009, to 8,000 in 2015.

Lotus Cars CEO Dany Bahar, who left Ferrari to join the British company last fall, has stated that he intends to develop the marque into a full-fledged rival to Ferrari, Maserati, and Lamborghini. And to help achieve this goal, Bahar has already hired managers from Porsche, Ferrari, Aston Martin and the German engineering and design firm, EDAG.

On behalf of the people in question it would seem that Lutz has been in talks with the Norfolk manufacturer but is yet to receive an offer. Also, Purves stated that he would be happy to get involved with Lotus, but discussions with the company are yet to find an actual agreement.