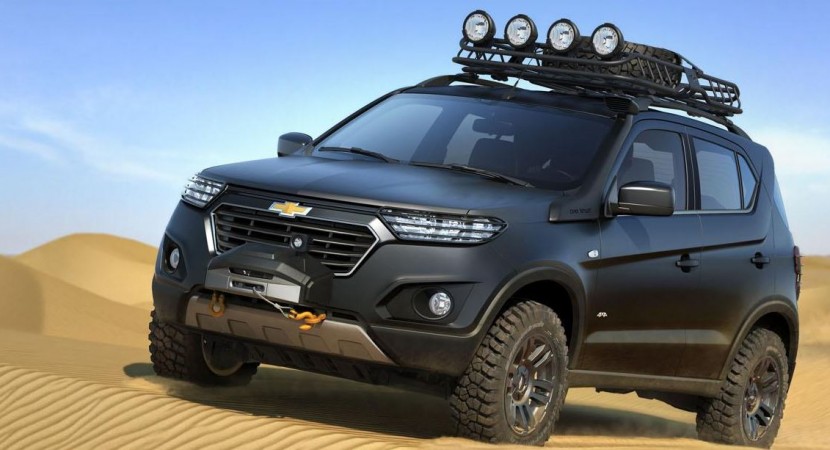 With recent rumors to roll-out into the air, the Chevrolet carmaker is presuming planning the launch of the new Niva on the market, somewhere in 2016.

The news came out just some weeks after the official unveil of the Chevrolet Niva as a concept car, at the 2014 Moscow Motor Show. 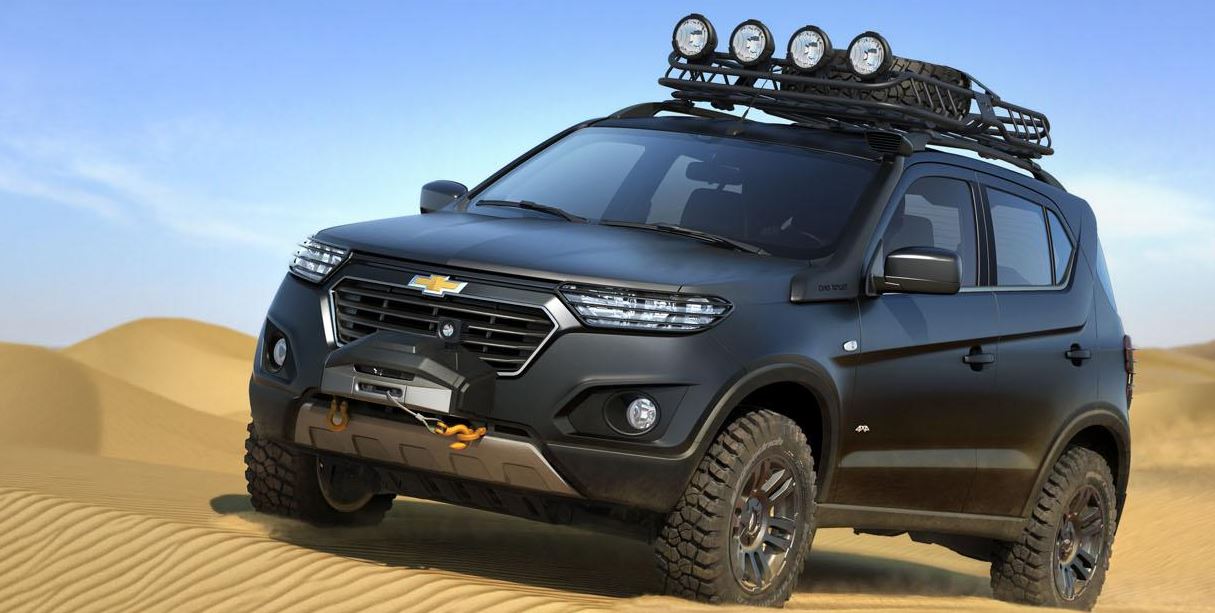 The Chevrolet itself has let the word know that the concept might be hitting the market in 2016, the high-end model coming with a lot of tweaks from the concept car, suitable for an off-road vehicle.

The Chevrolet Niva would come with the BF Goodrich off-road tires, especially customized for heavy weather conditions, as well as a new suspension system, that would be raised from the ground for improved aerodynamics.

More than that, the new Niva would also sport some additional lights, a roof rack, a snorkel as well as a “rugged exterior look,” while inside, the cabin will feature new gauges and some metallic trims.

Under the hood, the Chevrolet Niva will be powered by a 1.8-liter engine, hooked to an all-wheel drive system via a five-speed transmission, along a locking differential.