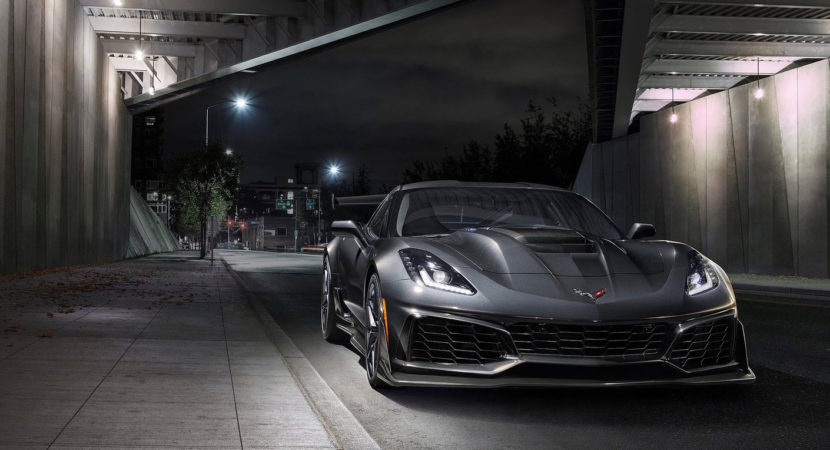 The Corvette series remains one of the most powerful creations that Chevrolet manufacturer has ever built, a symbol of fine art that changed the world of sports cars for ever.

And just like a tribute to such an exquisite symbol, the North American carmaker decided to launch the most extraordinary of all – the 2019 ZR1 now available with an LT5 engine and 755 horsepower.

The 2019 Chevrolet Corvette ZR1 is the perfect ride, from top to bottom, built up entirely from lightweight materials and fitted with a powerful engine under the hood. However, it is the plethora of high-end mechanical stuffs that makes it the most extreme Corvette edition ever built.

While at it, the new ZR1 packs an intercooled supercharger, direct injection and port injection, with overhead valve push-rod cam gear, with two valves per cylinder. Thanks to the aluminum block and heads, the sports car is able to withstand huge forces, hence the impressive 755 horsepower and 969 Nm of torque, and the top speed of 338 km/h.

That amount of power and downforce is also achieved thanks to the rear-wheel drive system and massive Michelin Pilot Sport Cup 2 tires; and when I say massive, I mean 335/25 and 285/30, front and rear, respectively. Two by two, they sit on 19- and 20-inch alloy wheels.

Visually, the car looks aerodynamically advanced. It stands out with an aggressive design language comprising new front end with air intakes and guides, and massive and aerodynamic rear wing. The insane look is also enhanced by the new Sebring Orange Tintcoat colour at the exterior.

Further visual details are provided in the media gallery below. Enjoy and don’t forget to share your opinions with us! 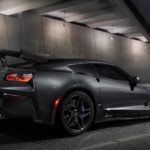 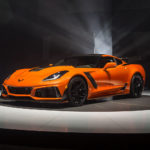 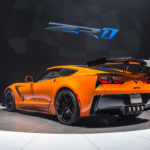 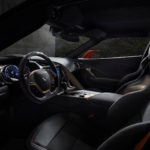 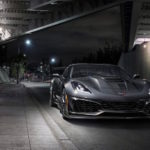 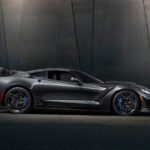 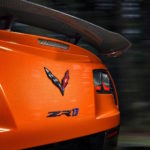 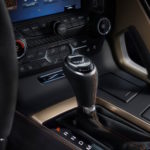 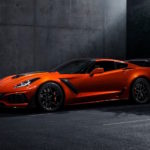